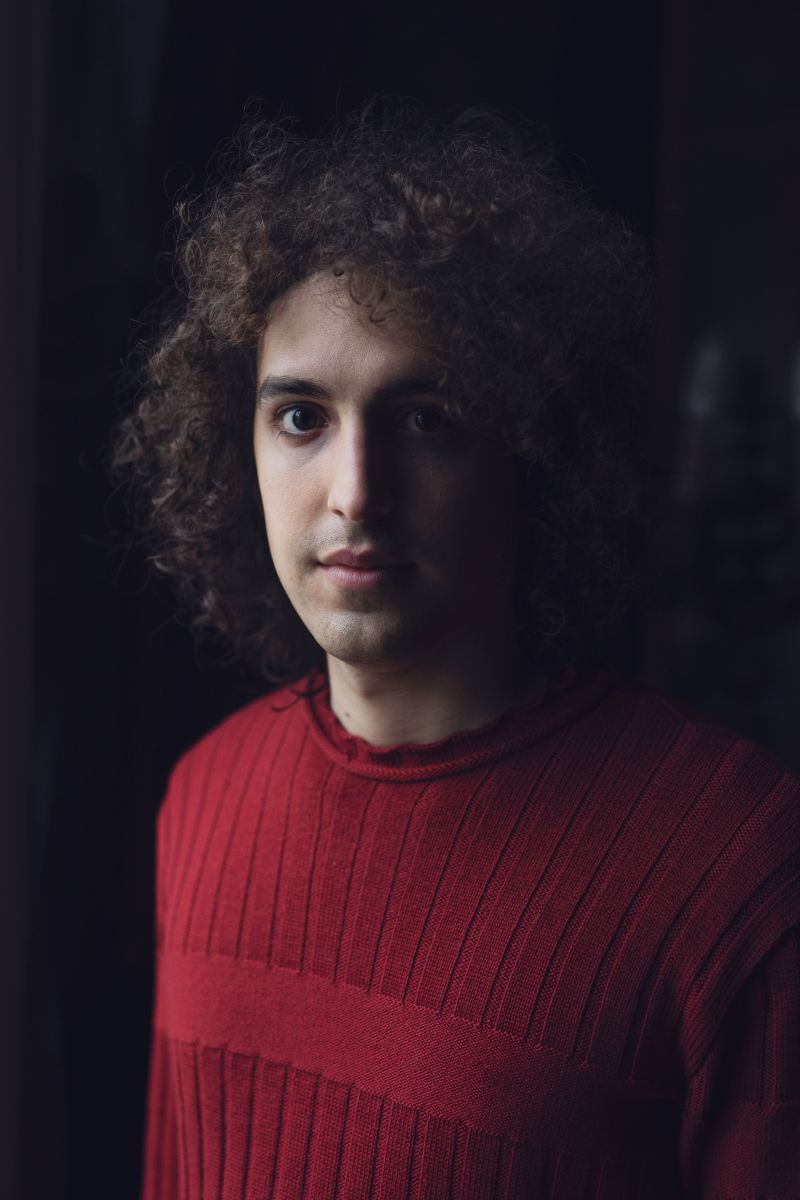 Mattia Cortivo Leonardi is a young composer and artist from Padua, Italy. He graduated in piano in 2019 and won numerous prizes for his compositions at numerous national and international competitions, including the Tour Music Fest, considered the largest European festival for young musicians. This success allowed him to perform at the Piper Club in Rome, a venue known for hosting internationally renowned artists such as Nirvana, Pink Floyd, Jimi Hendrix, Lucio Battisti, and Mina.

Since 2014, he has been the official pianist of Padua's historic coffeehouse, Pedrocchi, from which he is hired for events as diverse as conferences bringing together Nobel laureates in economics and scientists, weddings, and sommelier competitions. In 2020, the first single and video clip from Vevo entitled "W Altz in D minor, Op. 1" are released. The following year, "Trithematic Rhapsod escono, Op. 2" and "Prelude in C major." In October 2020, he signed a record deal with Andrea Tognassi's TRB rec. In 2022, he exceeded Instagram's 15K followers. The same year, he signed a contract with the agency Vida Art to promote his concert activities.