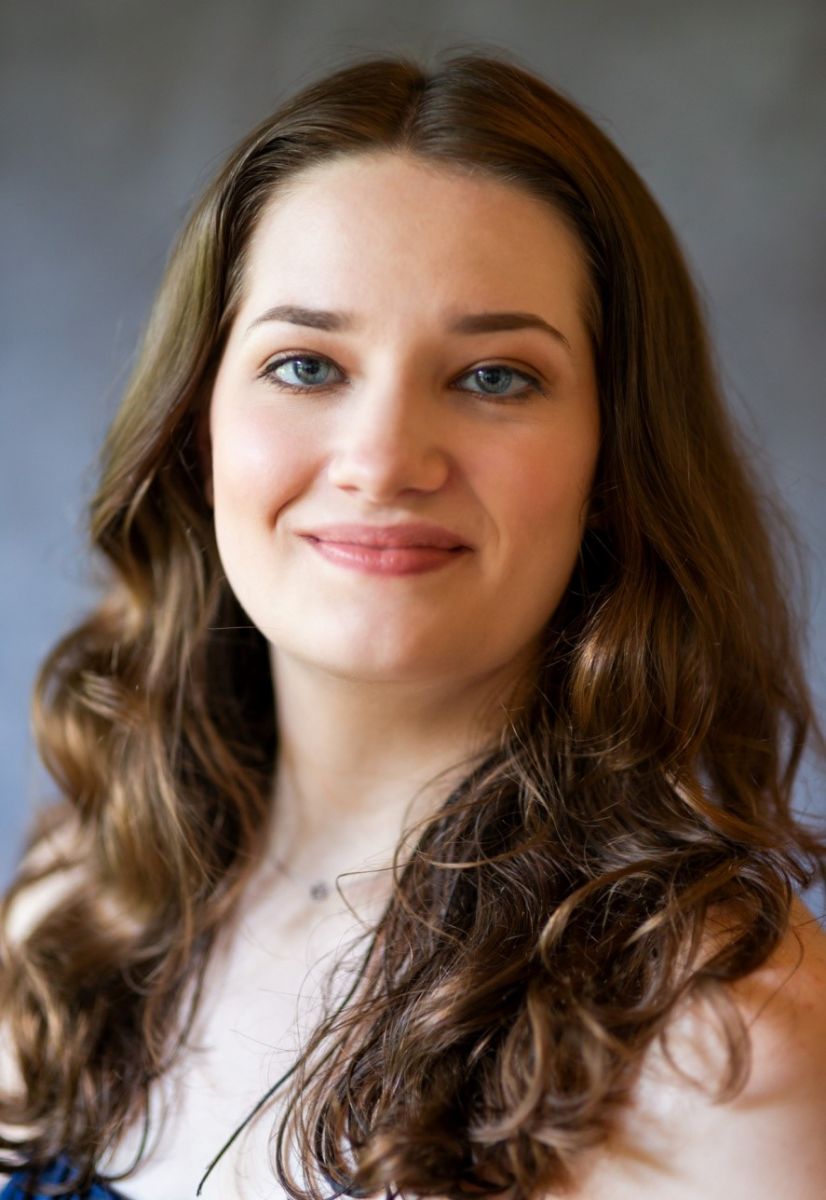 Maria Sotriffer was born in 1999 into a family of musicians, where she began to play violin starting from her very early childhood. She got her first lessons with her mother, wherein she succeeded very fast. Aged four years she was accepted at the MdW - University for Music and performing arts Vienna to study with Prof. Eugenia Polatschek.

She studied with several Professors: Thomas Christian, Elisabeth Kropfitsch and Gerhard Schulz at the MuK - Music and Arts Private University Vienna as well as the MdW - University for Music and performing arts Vienna. Since 2019 she is in the class of Albena Danailova at the MdW. She refines her playing at master classes with Midori Goto, Ingolf Turban, Boris Kuschnir, Pierre Amoyal, Kirill Troussov, Donald Weilerstein and Krzysztof Wegrzyn.

Although being very young, she could gain valuable experience at international festivals. She took part at the Oleg Kagan Musikfest curated by Natalia Gutmann, at Julian Rachlin and Friends in Dubrovnik as well as  Pernegg and the Eilat Music Festival  curated by Pavel Vernikov. There she played with stars like Gidon Kremer, Mischa Maisky, Janine Jansen, Aleksey Igudesman and others.

In the Golden Hall of the Wiener Musikverein the young talent played together with Rudolf Buchbinder.

Besides her regular concerts with piano accompaniment she was invited by several orchestras as a soloist such as the Janacek philharmonic orchestra Ostrava, the Camerata Musica Wien, the Kammerorchester Traismauer, the Ensemble Neue Streicher and the North Czech Philharmonic Teplice. Recently she played Beethovens violin concerto with the Beethoven Philharmonie conducted by Matthias Fletzberger.

She plays on a fine violin made by the Viennese violin maker Franz Geissenhof in 1804.