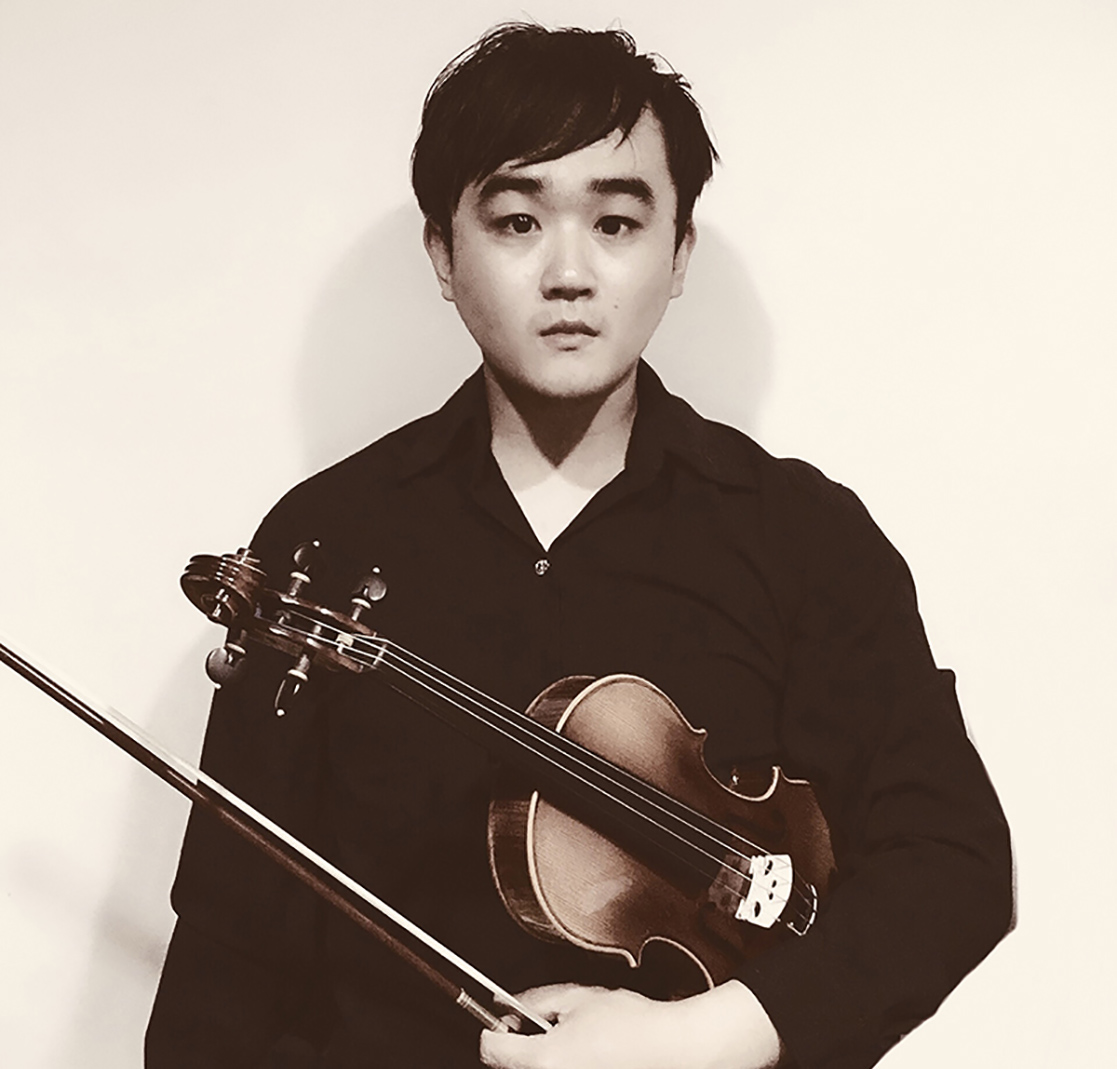 Lee Cheng Lin– born in 1993 in Taiwan - began taking violin classes at the age of five. Then he studied with Kevin Lin in Taiwan. Lin reached the finals of the Taoyuan Young Music Competition when he was six.

He performed in halls such as the Taiwan National Concert Hall, Nanjing Concerto Hall , as a soloist. Lee got a lot of experience in chamber music, he performed with Juilliard School in Carnegie Hall.

Lee also has experience in recording. His classical album and live performance were available now. Lee was studied at the Juilliard and was a study with LinLi, Sheng Zhong Guo , Itzhak Perlman.