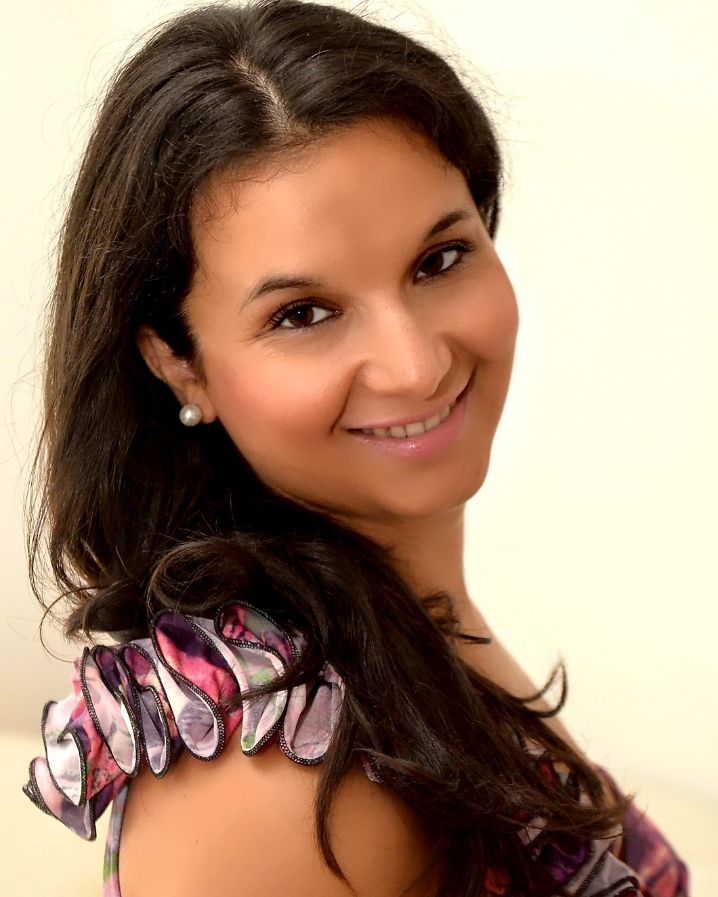 Soprano Kristina Šop, originally from Croatia, began her vocal training with the American opera singer Delcina Stevenson. After graduating from high school, she went to study voice at the Hochschule in Munich. Masterclasses taught by Prof. KS Ingeborg Hallstein and Prof. Barbara Bonney at the Mozarteum Salzburg soon followed. The conductor and Belcanto specialist, Peter Berne, refined her Belcanto style.

Most recently, she has sung the role of Musetta at the Theaterwerk München. Her opera repertoire include Mozart`s Papagena in ''The Magic Flute'', Musetta of Puccini's ''La Bohème'', and Adina in Donizetti's ''L'elisir d'amore''. In 2015, Kristina Šop received the Award of the Jury of Croatia's largest newspaper, ''Večernji list'' as up and coming young artist outside of Croatia. Kristina Šop is a free-lance concert-and opera singer as well as a teacher of voice, living in Munich.