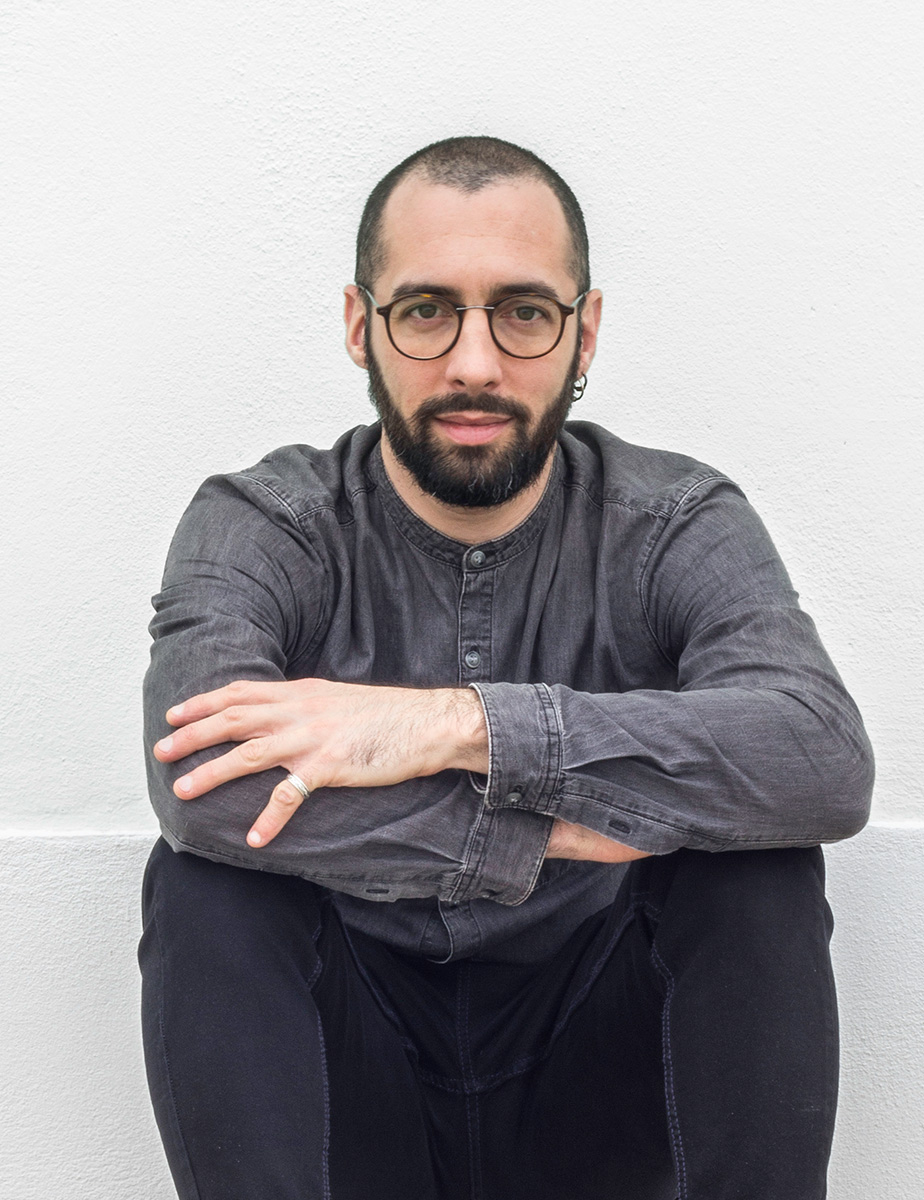 Javier Subatin was born in Buenos Aires in 1985 and he is now living in Lisbon. In Buenos Aires, at the age of ten, he felt the calling for music and guitar playing. When he was 14 he started composing music for guitar and different ensembles and his curiosity about music led him to study jazz guitar, improvisation and composition with several teachers.

In 2005 he completed the first year of the Bachelor on Electroacoustic Composition at the Quilmes University and in 2008 he got a Bachelor’s degree in popular music with a specialization in Tango guitar. Between 2012 and 2013 he studied music production at INARTEC. In 2014, he moved to Paris where he worked on different projects including Tango ensembles, private teaching and composing original music for a stage production.

He started his path as a composer and guitarist in the European jazz scene in 2018 with the release of his first recording “Autotelic” with the support of Sintoma Records and Antena 2 radio station. And in the course of two years, he released three recordings and is currently working on two new albums to be released in 2021. Additionally, in 2018 and 2019, he won a grant from Fundação GDA for the production of his second album “Variaciones” and for his fourth album that will be recorded in March 2021 with the support of Antena 2 and Musiberia.