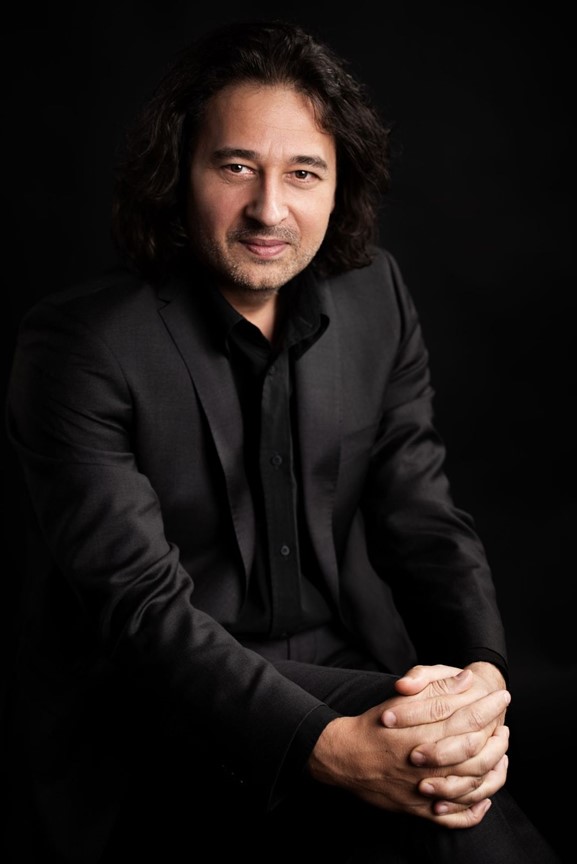 He has played many first performances of composers such as: Stefano Taglietti, Stefan Hakenberg, Agustín Castilla-Ávila, S.E. Panzer, and Balz Trümpy, performing their works at the Teatro civico in Sassari, Sardinia, at the Theater Konstanz, at the Sommertheater Überlingen, at the Festival “Sommer im Altmühltal” in Ingolstadt, at the Mozarteum in Salzburg, at the Romanischer Sommer Köln, at the Festival Mammut Glyphix in Salzburg, at the California State University in Fresno, at the festival “Les arts florissant de la Sardaigne” in Paris, as well as at the Festival for Contemporary Music in Banska Bystrica, Slovakia. In 2008 he debutated as a soloist at the Gasteig in Munich.

Since 2003, Ivan Mancinelli is being frequently invited as a guest percussionist by the RAI Symphony Orchestra in Turin. In the same year his essay “Cello Suites, dal Violoncello alla Marimba”, (Cello Suites - from the Violoncello to the Marimba) has been published by the Italian “Edizioni Pugliesi” - Martina Franca. In 2006 his solo CD with Bach’s 6 Suites for Cello, transcribed for Marimba, was published by Bongiovanni Records Bologna. In 2007, Hans Werner Henze’s El Cimarron has been released by the Label Wergo. In 2008, his duo CD (guitar and marimba) together with the guitarist Christina Schorn has been released by Bongiovanni Records. In the same year the El Cimarron Ensemble brought out their new CD “Hakenberg/Taglietti” with the new label VDMRecords.

He has performed several concerts for marimba and orchestra including the concert n ° 1 for marimba and orchestra of Rosauro in Rome at the hall of the Brazilian embassy, in Teramo with the Benedetto Marcello orchestra, in Taranto with the Regional Orchestra of Puglia, in Plovdiv with the Plovdiv Symphony Orchestra. He collaborates with the Roma Sinfonietta orchestra as a soloist for the 3rd concert of Ennio Morricone for Marimba guitar and strings. Morricone wrote about him:

He performed first with the Haydn Orchestra of Bolzano the concert for marimba timpani and orchestra conducted by George Pehlivanian. The concert will be published in a new CD by the label STRADIVARIUS

Since November 2005, Ivan Mancinelli is teaching at the Conservatory in Triest. He plays exclusively on Adams Musical Instruments