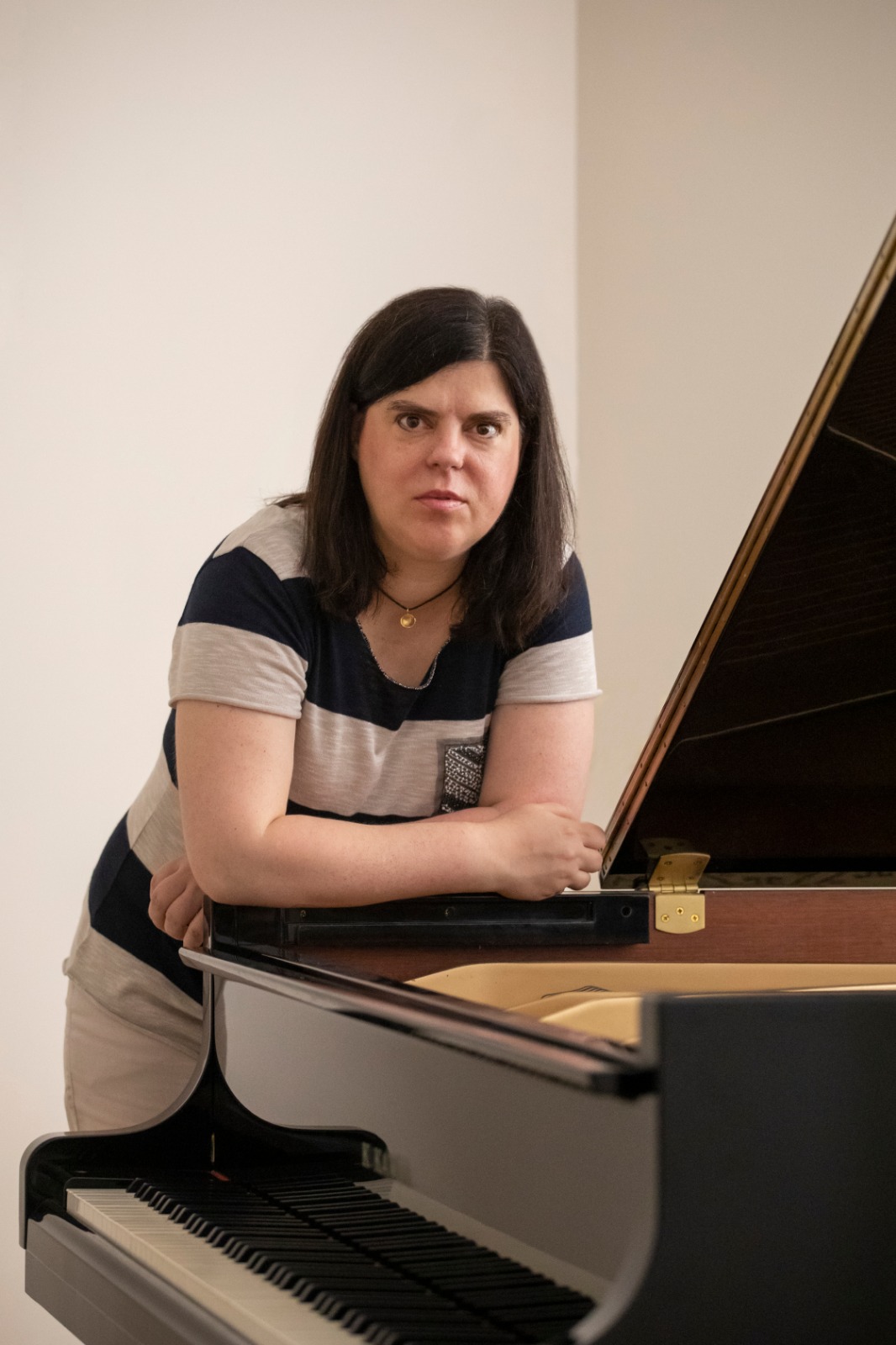 Ingrid Cusido is often invited to give concerts in Europe, England Spain and France and Latin America. She has also given piano recitals in China and Russia. It has a wide repertoire that includes works by composers such as  Granados, Albeniz and Falla.

She has done recitals and played with orchestras in many countries around the world, including  Mexico, Guatemala, Brazil, Paraguay, Uruguay, Colombia, the United States, Europe, Hong Kong, and  Russia.