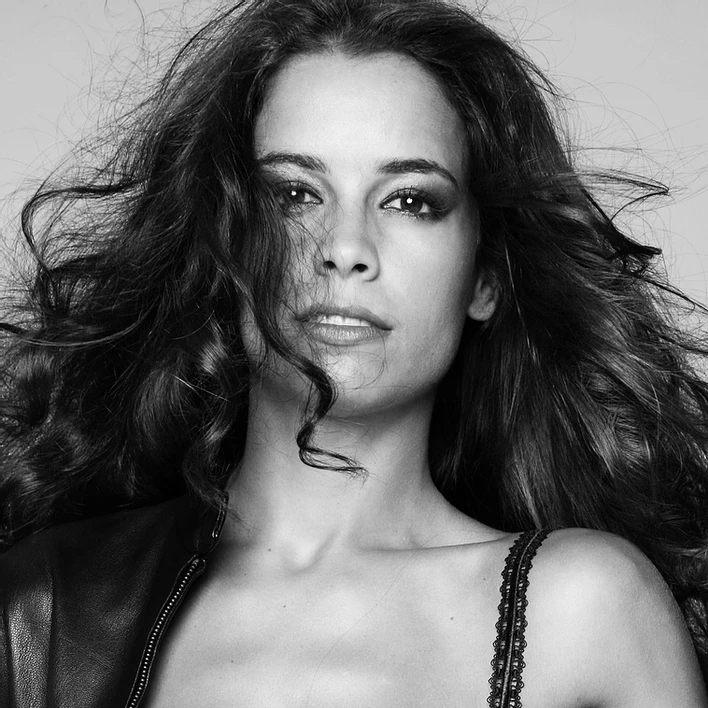 After her aclaimed debut as Violetta under the baton of Aldo Savagno, covered the role of donna Anna in New Generation Festival in Florence, and performed Adina in the festival Guadix clásica. Thus she continues to make her way in national and international theaters, confirming herself as one of the great talents of her generation. She has been involved in chamber music concerts beside the Getafe Symphonic Orchestra and with the Foundation Arte que Alimenta. She has scheduled concerts with the Orquesta de Jóvenes de la Provincia de Alicante and the Catholic Symphony Orchestra of Murcia. She has sung other leading roles as La Bohème, Il viaggio a Reims, Don Giovanni, Hänsel and Gretel, Die Zauberflöte, Carmen, Les contes d'Hoffmann, Trouble in Tahiti and the zarzuelas Don Quintín el Amargao, El Bateo, Los Gavilanes, La verbena de la Paloma, El Dúo de "La Africana", El chaleco blanco and Gigantes y Cabezudos.

Recently she has been awarded in the Grandi Voci Competition 2019 with the Puccini and Bumbry Price in Salzburg, she received the Award for Excellence from the Hariclea Darclée International Contest 2017 in Romania and the Ferrer-Salat Prize in Francesco Viñas Competition 2016. She holds Angel Vegas career development scholarship from Jeunesses Musicales and was awarded from Association of Friends of the Opera of Madrid.