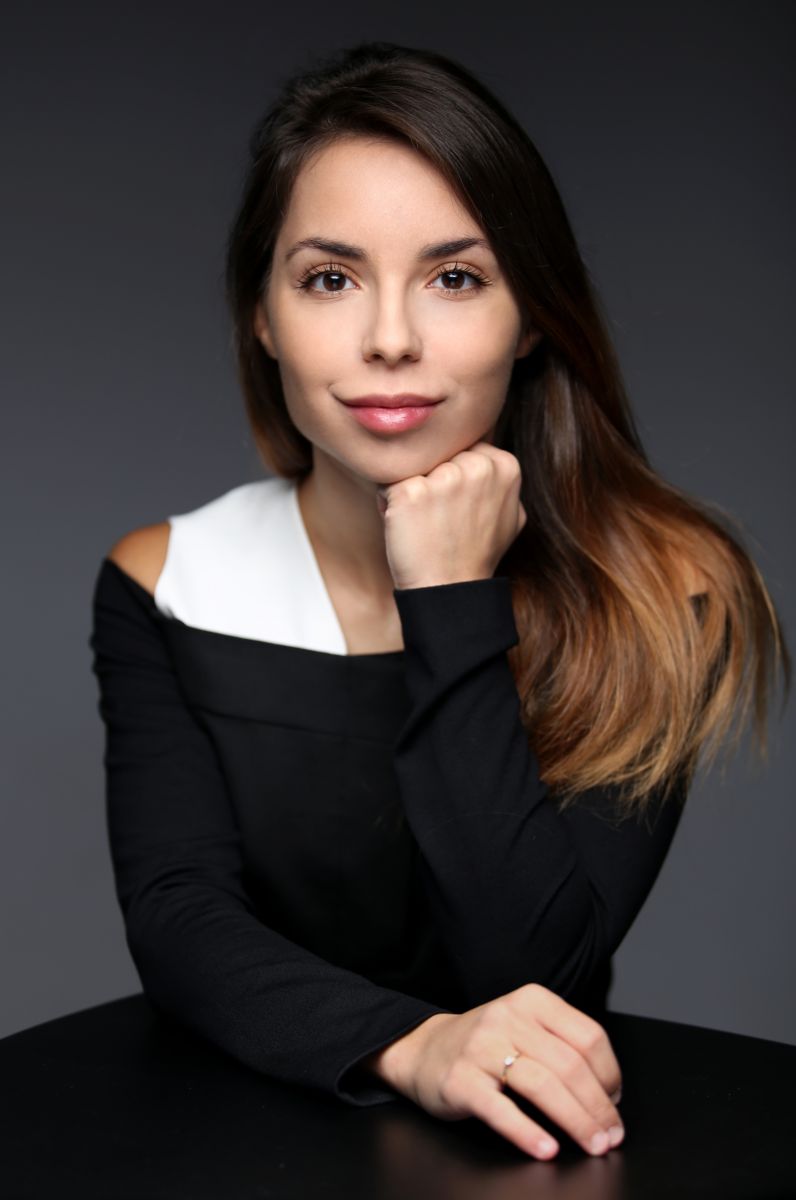 Anastasia Vorotnaya was born in 1995 in Togliatty, Russia. When she was six years old, she started to study in Togliatty's Musical academy.

During this period, Anastasia had participated and took first prizes in regional and international  piano competitions:

In 2004 year, Anastasia started her studying at the Central Music School of the Moscow State  Conservatory, under Vasily Ermakov.

Since 2012 until 2019 Anastasia was a student at Escuela Superior de música Reina Sofía under  Professor Dmitri Bashkirov.

Since 2016 Anastasia is a student of Lake Como International Piano Academy. In 2017 Anastasia won the Yamaha Music Europe Scholarship.

In November 2017 she performed Beethoven piano concerto n.3 with the orchestra under the baton of  Andras Schiff.