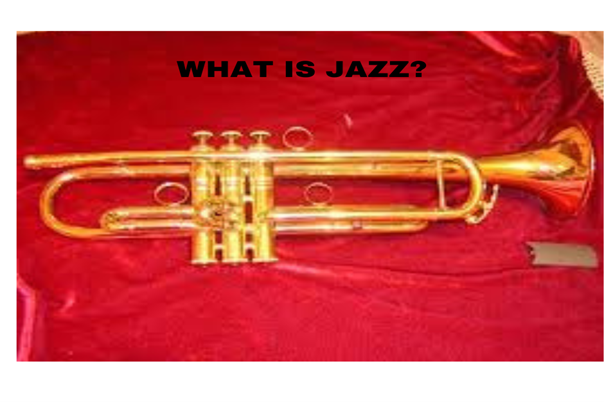 Jazz is a kind of music in which improvisation is typically an important part. In most jazz performances, players play solos that they make up on the spot, which requires considerable skill. There is tremendous variety in jazz, but most jazz is very rhythmic, has a forward momentum called "swing," and uses "bent" or "blue" notes. You can often hear "call--and--response" patterns in jazz, in which one instrument, voice, or part of the band answers another. Jazz can express many different emotions, from pain to sheer joy. In jazz, you may hear the sounds of freedom-for the music has been a powerful voice for people suffering unfair treatment because of the color of their skin, or because they lived in a country run by a cruel dictator.

THE NATURE OF JAZZ

Jazz musicians place a high value on finding their sound and style, and that means, for example, that trumpeter Miles Davis sounds very different than trumpeter Louis Armstrong. Jazz musicians like to play their songs in their distinct styles, and so you might listen to a dozen different jazz recordings of the same song, but each will sound different. The musicians' playing styles make each version different, and so do the improvised solos. Jazz is about making something familiar--a familiar song--into something fresh. And about making something shared--a tune that everyone knows--into something personal. Those are just some of the reasons that jazz is a great art form, and why some people consider it "America's classical music."

THE GROWTH OF JAZZ

Jazz developed in the United States in the very early part of the 20th century. New Orleans, near the mouth of the Mississippi River, played a key role in this development. The city's population was more diverse than anywhere else in the South, and people of African, French, Caribbean, Italian, German, Mexican, and American Indian, as well as English, descent interacted with one another. African-American musical traditions mixed with others and gradually jazz emerged from a blend of ragtime, marches, blues, and other kinds of music. At first, jazz was mostly for dancing. (In later years, people would sit and listen to it.) After the first recordings of jazz were made in 1917, the music spread widely and developed rapidly. The evolution of jazz was led by a series of brilliant musicians such as Louis Armstrong, Duke Ellington , Charlie Parker, and Miles Davis. Jazz developed a series of different styles including traditional jazz, swing bebop, cool jazz, and jazz-rock, among others. At the same time, jazz spread from the United States to many parts of the world, and today jazz musicians--and jazz festivals--can be found in dozens of nations. Jazz is one of the United States' greatest exports to the world.

String instruments in an orchestra 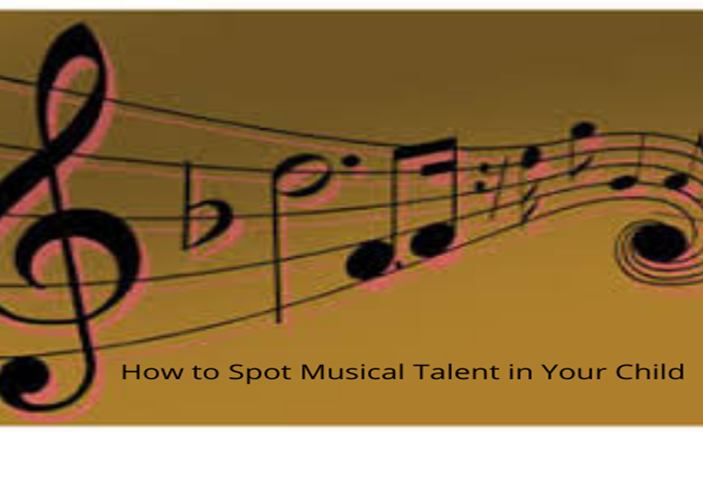