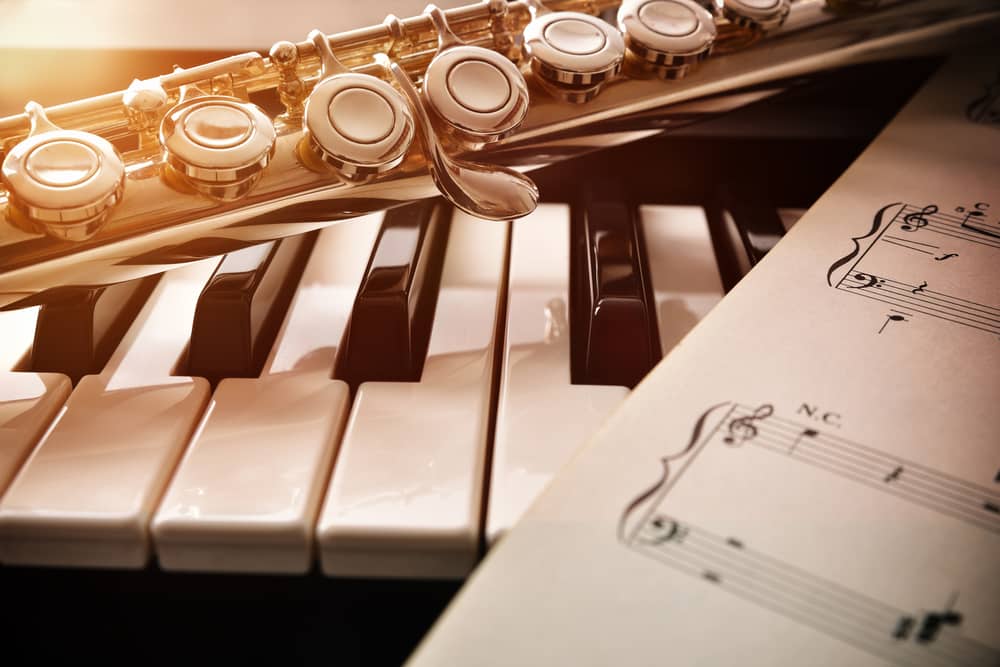 The Beauty of Classical Music

One of the pinnacles of human intelligence can be measured through a performance by a group of individuals with varied talents and knowledge to produce a piece of music so sophisticated that it solely possesses that power to drive you through the unearthly spiritual journey. While it is common that almost all modern genres of music do involve a group of gifted people working together, one major intriguing difference with classical music is how our brain reacts to it. Most people won’t get attached to it quickly, as to get connected to it one has to analyze the music and put on some effort oneself. Unlike modern music, which generates energy from its rhythm, rhymes, catchy-ness, and beats, the source of classical music’s energy comes from how deeply the listener can put together and feel the emotions attached to it. How deeply it can touch your soul defines how much you like the music. With very little or no vocal performance, it can still convey a message that no words can explain.

Everybody has their own choice of music. It all depends on your circle, psyche, surrounding, and culture. However, we don’t want to hear the same genre of music all the time because our state of mind plays a great role in determining that. Classical music is typically associated with the state of mind when you are seeking to enjoy solitude and reflect on things. It helps when you are trying to focus on “thinking” in general, for instance, preparation of a test, coding a computer program, or writing. Listening to Classical music can increase your productivity at work (the phenomenon scientifically known as “Spatial-Temporal Reasoning”), get your brain pumped up, or feed you with creative imagination and ideas. This might make sense why some of the great minds have a liking for this genre of music including the likes of Albert Einstein, Stephen Hawking, and Bill Gates. Mozart, the legendary Austrian composer, is believed to have the highest IQ ever. Beethoven became deaf later in his life and composed music in his mind without even hearing; while most of us struggle to identify a note.

It might be inappropriate to think that classical music always gives positive results. As I mentioned earlier, it is associated with our psyche of “being self”, and our mind doesn’t always want to stay in the same state. Sometimes it doesn’t just get boring but even hazardous to listen to it when your mind is not at it, say during buzz driving, where it can get you to sleep at no time. To appreciate the music, the right state of mind is very essential. If you have a natural inclination towards introversion and introspection, you might be more likely to enjoy this most of the time. If you’re just starting out listening to them, it would be a better idea not to listen to as many as you can in a single day; but rather listen to one each day but listen with great enthusiasm and great insight.

Ironically, you have already developed a liking for classical music since you were a child. Remember that Looney toons show when you were still a child or the epic Tom and Jerry background sound? The classic Star Wars signature tune or the theme of the Lord of the Rings? How about the “Beethoven’s Symphony No. 9” that comes pre-installed into your Windows 7 installation? These are but tiny instances of the domains that are influenced by classical music. Let me make this article more interesting. I’ll give you some names of the music and you try to listen to them. I bet that you will be surprised to find out where you have heard them somewhere in the past.

Just as in Rock music or other musical genres, where there are different sub-genres within itself, classical music can come in different forms as well like Symphony, Concerto, Opera, Sonata, Duos, Trios, Quartets, Octets, and so on. Generally, Symphony and Concerto involve the coordination of a large set of instruments. Opera is a mixture of Orchestra and theater both. Sonata involves a small number of instruments usually Piano Violin or both. Chamber music — Duos, Trios, Quartets, Quintets, etc — is played by small ensembles of three or more players, and the number of players defines the name of the play.

One of the most interesting things to note is that every civilization has its form of classical music. The type that I am referring to is the one that originated in Europe during the Renaissance period, but there is much other classical music of course. The Indian subcontinent has had its form of classical music for a long time. Chinese folk music and traditional Japanese music have their place. Arabian traditional music is equally dignified. Moreover, ancient Mayan music has earned its reputation as well. All in all, it is important to note that music has no physical boundaries; once you get the taste of real music it is easy to appreciate and acknowledge the omnipresent form of similar tones. These forms of music provide you with the right kind of energy that drives you to be a better self and be introspective rather than the one that condemns going to “work”.