String instruments in an orchestra

The orchestra is an amazing, musical body - comprised of a multitude of individual players and instruments - all working together to produce beautiful and harmonious sounds.

The string family of instruments is the largest "organ" in this body, and without them the overall sound orchestras produce would be and feel empty.

Most orchestras rely on five different types of string instruments to produce the majority of their works.

The violins are sopranos

There is no doubt that the soprano is the "star" of the orchestra. And while each instrument has its place, the violin takes them all far in terms of the number of notes played per year!

He is considered a baby of the string family. The orchestra has more violins than any other instrument - and the world's largest orchestra has as many as 30 or more artists. Within that group, there are the usual two sections; first and second. The first violin plays the melody, while the second part of the violin alternates between melody and harmony.

Violas are the altos

Serving as the alto voice in the orchestra, and shaped like a violin, the viola's deeper voicing comes from its slightly larger body - wider than a violin and just over two-feet long. Violas produce a warmer and richer sound, and as such there are usually only 10 to 14 violists in an orchestra.

While shaped like the violin and viola, the cello's 4-foot+ stature makes it impossible to play tucked between the chin and neck. Thus, this instrument - said to be the most similar in tone to the human voice - is played while seated, the body resting between the legs and its neck resting alongside the left shoulder and neck of the musician.

Orchestras typically have between eight- and 12 cellists and they play both melody and harmony. Most often, you'll find them playing a deeper and rich, harmonic accompaniment to the violins.

The Double Bass lives up to its name

As we decrease in sound vibration we increase in size - which brings us to the double bass. Standing over six feet long, the double bass is played standing up. Classical music finds the upright bass mostly bowed, although other genres of music take advantage of the bass's percussion-like plucks and slaps.

Double Bass parts are played a solid octave below the cellos, forming a deeply rooted foundation for the rest of the orchestra to lean on.

The Harp is a celestial addition

Finally, while not an orchestral regular, there is the harp. Shaped like a number-7, the harp has 47-strings that are tuned to the white keys on a piano. Pedals at the foot of the harp allow players to shift the length of the strings, to play the "black key" notes.

Harps are about six feet tall and harpists sit, playing perpendicular to their body, using the tips of their fingers and thumbs. While harps aren't written into the majority of orchestral pieces, audiences appreciate them when they are due to their soothing and celestial sound.

As we mentioned above, modern- and post-modern music as well as an appreciation for music around the world, mean some string instrument cousins are making their way into orchestra payrolls.

Examples include the guitar, which has been included in orchestral compositions for more than 500-years, as well as other string instruments you may not know about, like the erhu, nyckelharpa, psaltery, the domra and balalaika, and others.

Each member of the orchestral string family adds its personality and voice to the body of music the orchestra produces. Variety in compositions, musical dynamics, and the vision of orchestra conductors ensure each one has the chance to shine throughout an orchestra's annual performance calendar. 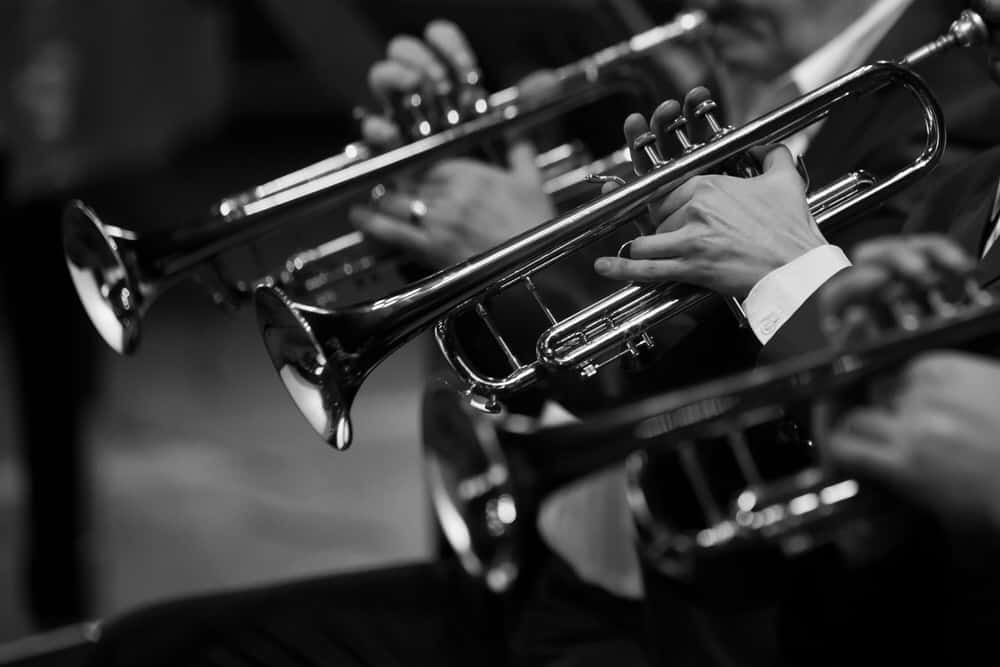 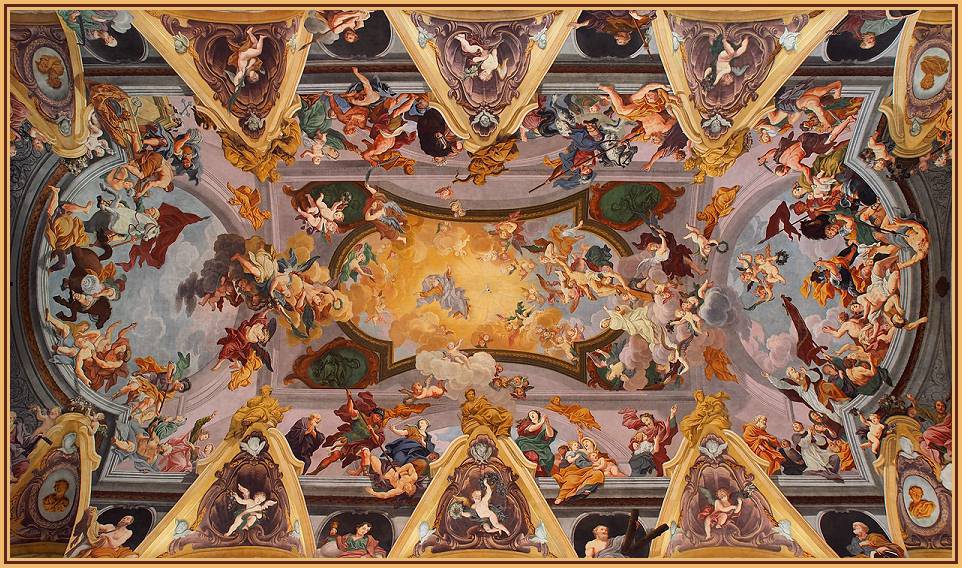 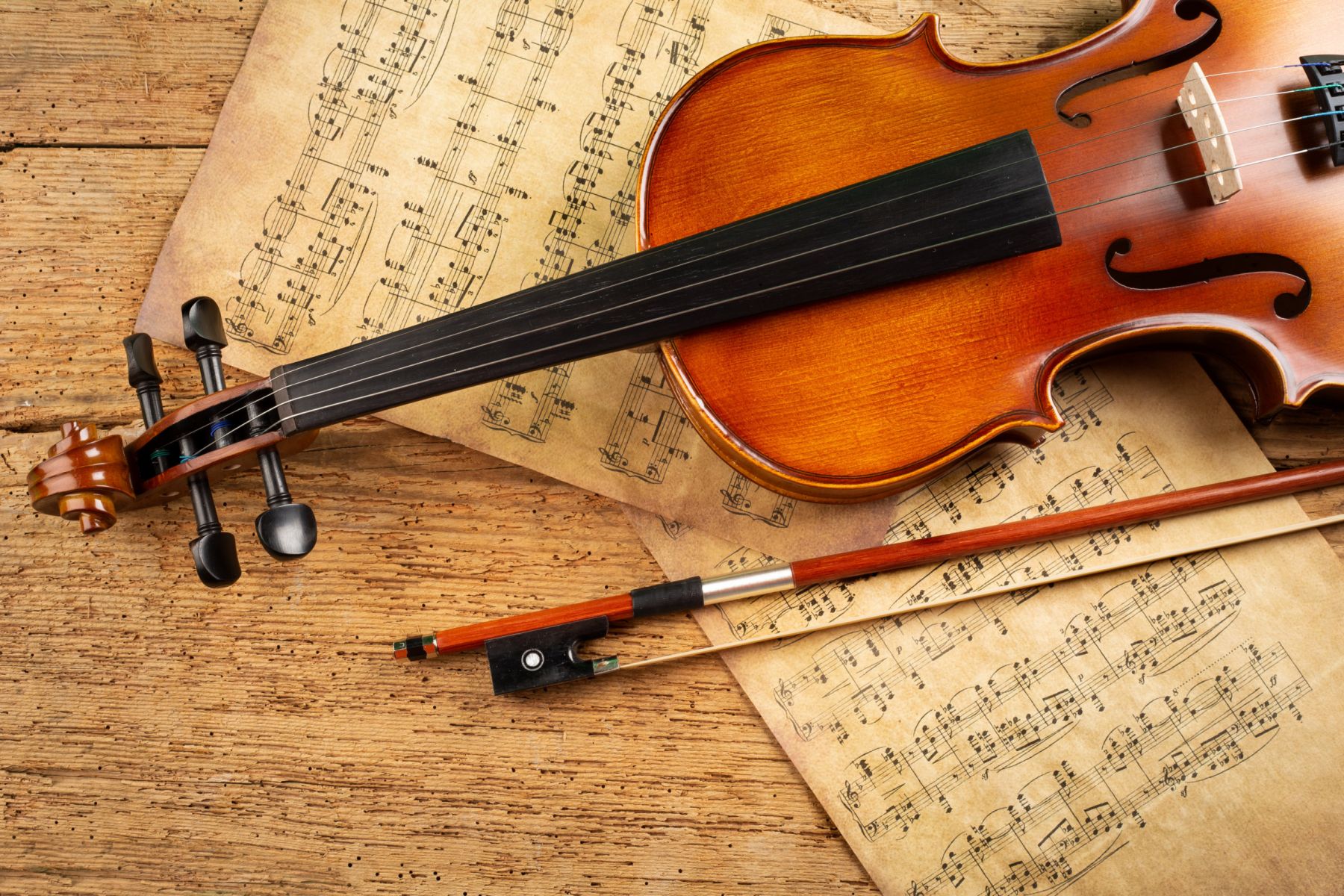