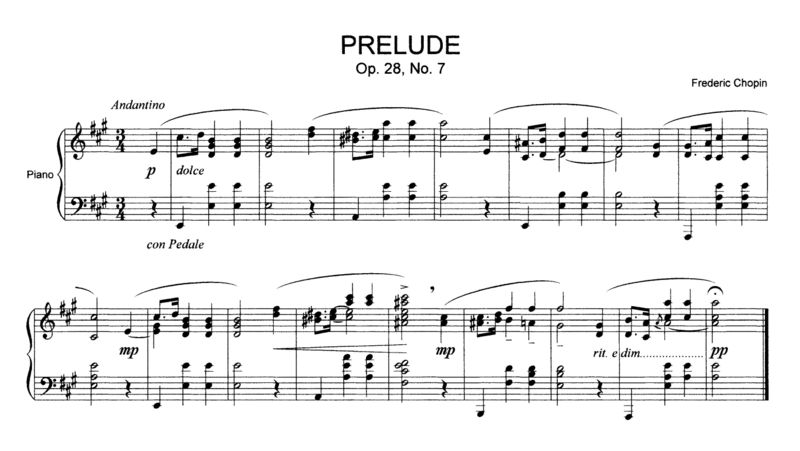 Humans use music for many purposes:

- Transmission and Reception of Sound

Many varieties of vibrating sources in the World:

Rhythm—The element of time in music.

Harmony —The simultaneous combination of notes and

the ensuing relationships of intervals and chords.

Texture—The interweaving of melodic (horizontal) and

harmonic elements in the musical fabric.

Form: The structure or shape of a musical work, based on repetition, contrast, and variation; the organizing principle of music.

Repetition, variation, and contrast are the foundational procedures on which music composition rests.

Theme—A melodic idea used as a basic building block in the construction of a composition.  There are a variety of ways to create thematic development.

Motive: A small, thematic fragment that constitutes a melodic-rhythmic unit.

Sequence: A restatement of an idea at a higher or lower pitch level.

Ostinato: A short musical pattern – melodic, rhythmic, or harmonic- that is repeated persistently throughout a work or major section of a composition.