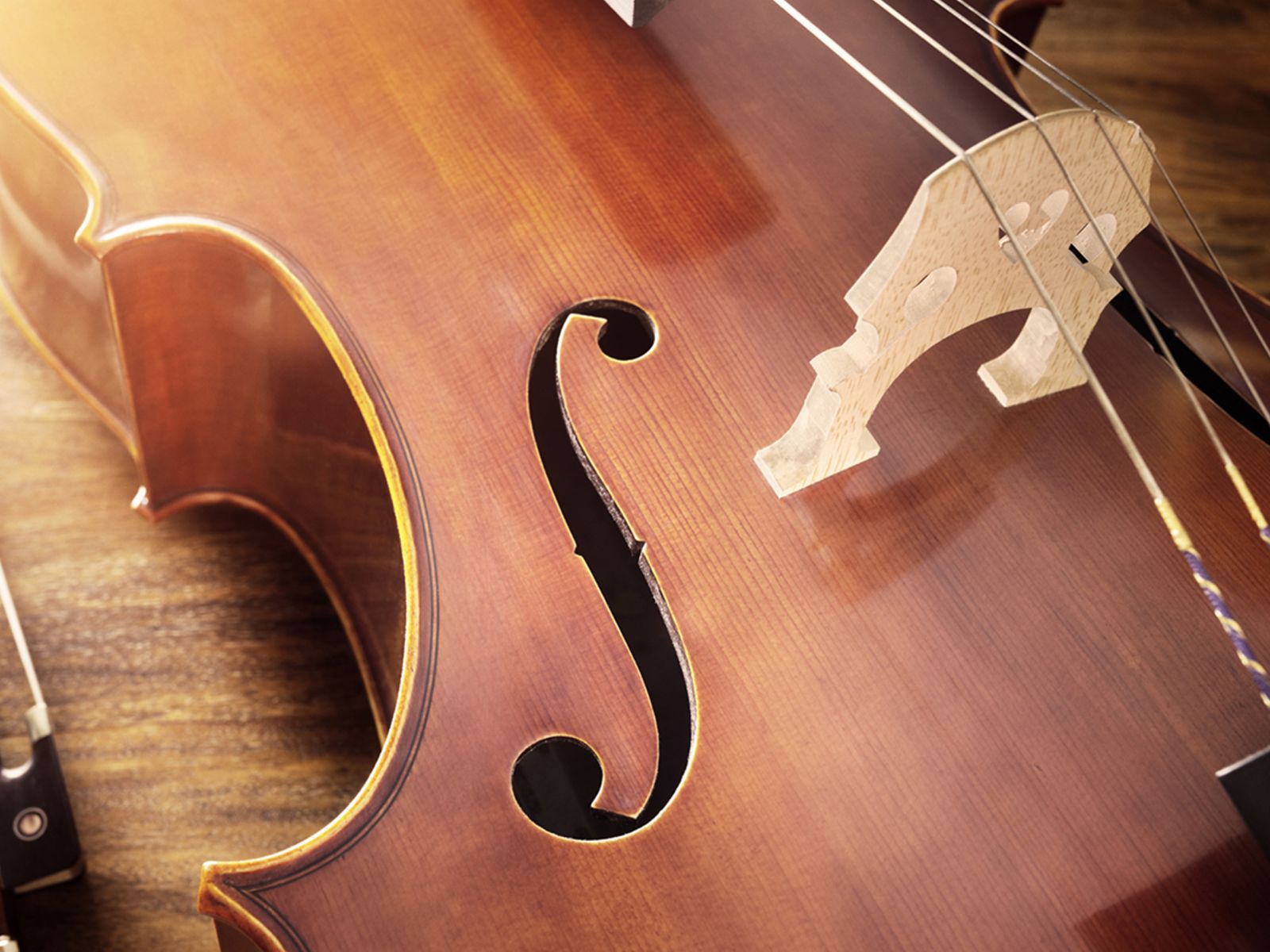 An Overview Of The 20th Century Music Era

The 20th century period of music, as its name suggests, began around 1900.

It is the last of the six periods of classical music eras and comes after the romantic era that ended around 1910AD.

By the end of the Romantic period, classical music had reached something of a turning point, with many conventions and structures having essentially remained in place since the Baroque era of the 17th and 18th Centuries.

Composers began to reject these traditions in different ways in the 20th Century, creating a broad range of totally new and often radical music.

As a result, there is no recognizable unified sound to the music of this period, and it is, in general, much more stylistically divergent than the preceding eras of Western art music.

Impressionism was a movement in the late 19th and early 20th Centuries in both art and music, which focused on mood and atmosphere. Orchestral works by the French composers Maurice Ravel and Claude Debussy used timbre ambiguous tonality, and unusual scales to suggest color.

It was also intended to be charming and sensuous, in contrast to the heavy, deeply serious music made in the late Romantic period by German composers like Richard Wagner.

Debussy’s composition “La Mer” depicts the sea, although he rejected the impressionist label:

Impressionist painters like Claude Monet focused on portraying light and movement rather than realistically recreating the minute details of objects.

In a sort of parallel to this, Debussy and Ravel rejected the tension and release of traditional cadence-based harmony in favor of tonality that was often more static, remaining within a mode like the whole tone scale, for example, for extended periods.

The Common Practice era had been in place since the Baroque period, and by the 20th Century, there was a feeling that late Romantic composers like Wagner and Richard Strauss had done everything that could be done within this framework.

Lots of music composed in the 20th Century did away with these rules, and the modernist movement did so in a particularly extreme way, in keeping with its ethos of rejecting tradition and embracing individuality.

One of the key figures of the modernist movement was Arnold Shoenberg, who pioneered atonalism in the 1920s.

This rather dissonant-sounding music dispenses with traditional harmonic function and lacks a key center.

He also experimented with 12-tone music, which is based on a tone row made up of all 12 notes from the chromatic scale in a given order, with all 12 given more or less equal importance, and then manipulated in various structured ways.

Jazz, which was created by African Americans, was arguably the biggest musical development of the 20th Century.

The USA was now a force to be reckoned with in the world of classical composition for the first time, and several American composers looked towards the art form for inspiration, including Leonard Bernstein, Aaron Copland, and George Gerswhin.

The latter’s Rhapsody in Blue begins with an instantly recognizable clarinet glissando and makes frequent use of the blues scale:

Composers also continued to incorporate their native folk music in their work, which was a tradition that began in the Romantic period.

Minimalism and Use of Electronics and Technology

Starting in the 1960s, the minimalist school focused on using minimal musical material and making use of repetitive patterns, loops, and electronic techniques, reflecting the technological advances of the day.

This music was generally more consonant-sounding and less overtly challenging than the modernist school, and composers like Phillip Glass and Steve Reich became incredibly popular:

By taking recorded sounds – of instruments, the human voice, or the natural environment, for example – composers like Pierre Boulez and Karlheinz Stockhausen would manipulate these raw materials and turn them into sort of musical collages.

As the 20th Century continued, people came up with various inventive ways of challenging the very meaning of the composition.

Aleatoric music is music in which some element of the composition is left to chance.

Often this means that the performer gets to determine how part of the piece should be played, perhaps with a freely improvised section.

Henry Cowell’s Mosaic Quartet allows the players to play fragments of the music in various sequences, meaning that the piece can sound different each time it is performed.

American composer John Cage used aleatoric elements in his music, in addition to a pioneering approach to instrumentation.

He made use of a prepared piano, which has objects placed on or between the strings to alter its sound, often making it more percussive.

Meanwhile, his 4’33” – in which the performers do nothing except be present for four minutes and 33 seconds, meaning that the piece is composed of the sounds and atmosphere in the environment – is one of the most famous and controversial works of the modern era.

Elsewhere, composers like Charles Ives made use of microtones.

These are notes that are smaller than the semitones we generally use.

We are not used to hearing them, so they sound dissonant and out of tune to our ears, but they require instruments to be tuned incredibly precisely.