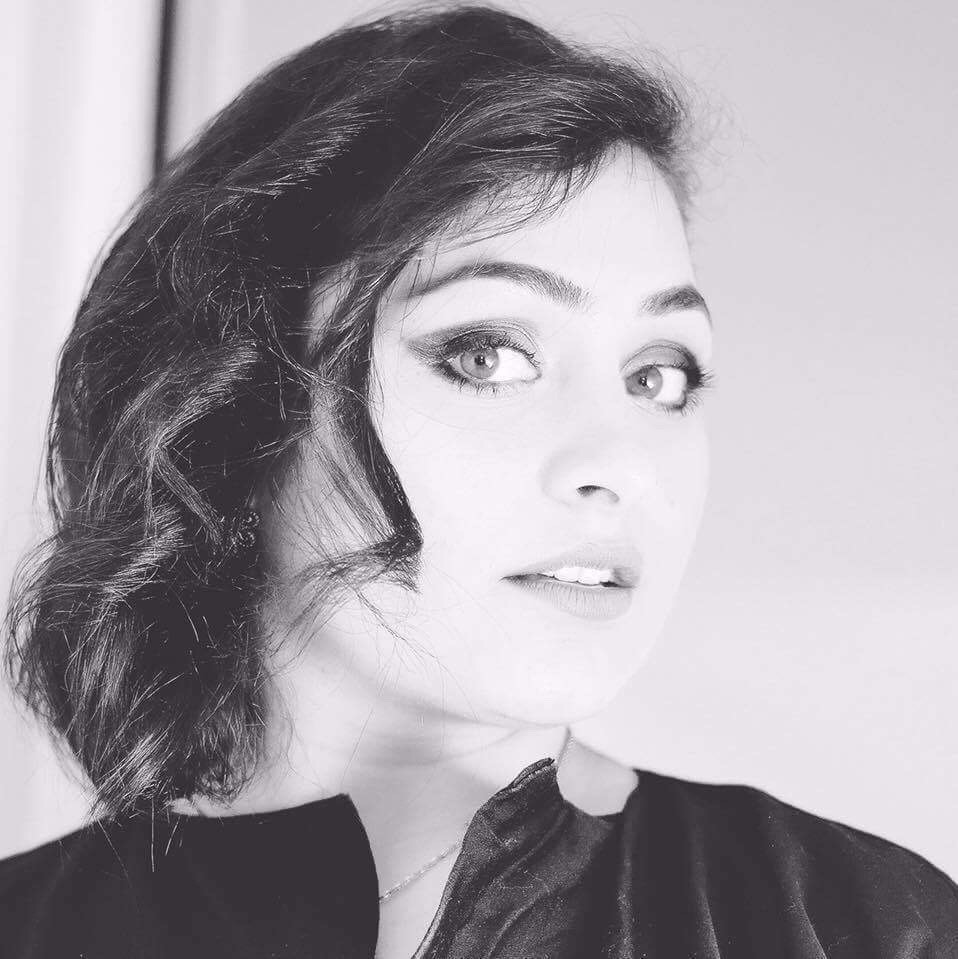 Soprano Tsisana Giorgadze was born in Kutaisi, Georgia in 1994. Demonstrates passion and talent for music since childhood. She graduated in violin from the “Meliton Balanchivadze” music school in Georgia. Subsequently, she undertook studies in opera singing at the Rostov-on-Don art academy (Russia).

In 2013 she entered the Rossini Conservatory in Pesaro. In 2015 she is studying at the Academy of lyric art of Osimo, followed in studies by Lella Cuberli, Raina Kabaivanska, William Matteuzzi, and Anna Vandi. In 2018 she was admitted to the Accademia del Teatro at the Scala where she specialized under the guidance of Luciana D 'Intino, Eva Mei e Renato Bruson.

From 2011 to 2018 she is the winner of international competitions, such as: "City of Pesaro"

She began her career in 2016 by debuting some roles for the art academy opera by Osimo, such as Sister Genoveffa in "Sister Angelica" by Puccini and Sister Agnese in “Marian Month” by Umberto Giordano, at the Teatro la nuova Fenice in Osimo.

Tsisana participated in the Pergolesi Spontini Festival in Jesi interpreting the distant voice "Re Enzo" by Ottorino Respighi.

In 2018 she played the role of Kelbar's Juliet, mentioned above, at the Theater Giuseppe Verdi di Busseto and the role of Giannetta in an abridged version for children of Donizetti's Elisir d’amore at the Teatro Alla Scala.

In 2019 she debuted the role of Clorinda in Rossini's “La Cenerentola” at the Theater at the Scala.

In July 2019 she debuted the role of Lauretta in Puccini's “Gianni Schicchi” at the Teatro Alla Scala, under the direction of Woody Allen.

In September 2019 she debuted the role of Adina in Donizetti's "L’ Elisir D ’amore" at the Teatro Olimpico in Vicenza and subsequent filming at the Teatro di Thiene.