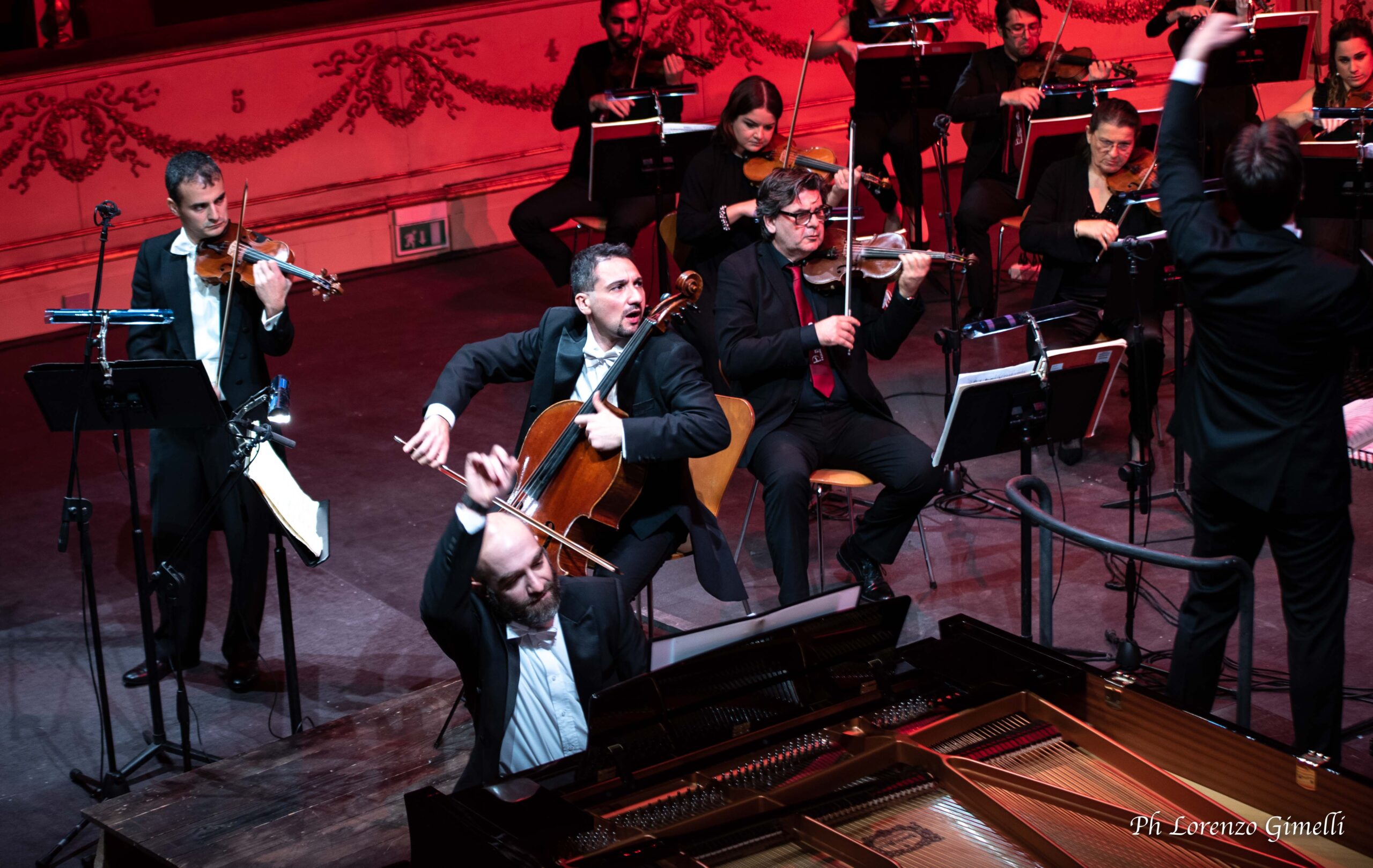 Enthusiastic critics for their debut Compact Disc "FRANZ LISZT Chamber Music for Violin, Cello, Piano" (2016, MAP Classics): "a careful interpretation of the young and talented TrioDMITRIJ" (Amadeus) "the members of TrioDMITRIJ are involved with passion in the not easy decipherment of all these pieces" (ClassicVOICE) "convincing the interpretation of TrioDMITRIJ, able to give dignity and full autonomy to all these transcriptions" (Audiophile Sound).

From 2010 to 2012 TrioDMITRIJ continued its preparation with the legendary TRIO DI TRIESTE at the Scuola Superiore Internazionale di Musica da Camera in Duino. TrioDMITRIJ recently published a second Compact Disc with the Complete Chamber Music by SHOSTAKOVICH - including Trio arrangements of the two Jazz Suites - and made his debut with Orchestra Sinfonica Siciliana playing Beethoven Triple Concerto in C major op. 56 and with Orchestra Sinfonica Rossini and Michele Spotti.