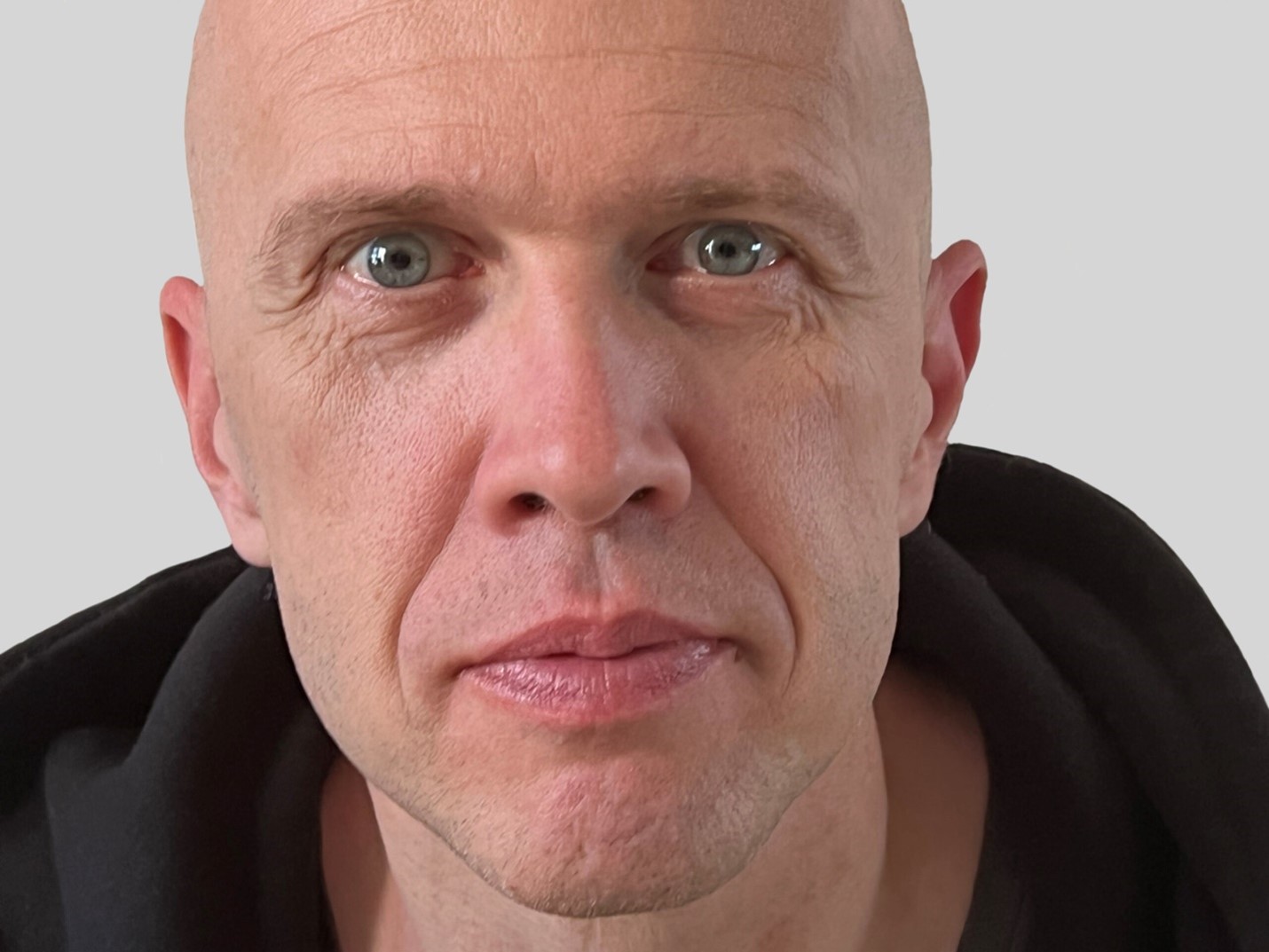 Tonis Kaumann Is a composer from Tallinn, Estonia. Working commission-based since the beginning of the 1990-s, his portfolio has grown substantially over the years and contains 2 full-scale operas, 3 chamber operas, symphonic works, chamber and choral music as well as works for young performers.
Tõnis is based in Estonia and in addition to composing, gives around 100 concerts yearly as a vocalist with music groups such as grammy-winning Vox Clamantis and the legendary Hortus Musicus. His own experience on stage has given valuable input to his composing work.

“Mina, Napoleon” (I, Napoleon)- full-scale opera production for youth in two acts. Premiere 2005 in Estonian National Opera, was in the repertoire for 2 seasons.

Naksitrallid (Three jolly fellows): full-scale opera production in 2 acts for youth and youthful. Premiere in May 2022, currently in the repertoire of Estonian National Opera.

Elite linn / City of angels premiered by the Estonian National Symphony orchestra in 2022.

A large number of works from solos and duets to big chamber ensembles, also chamber orchestras.

ranging from vocal ensembles to an Estonian Song Festival choir.

The most notable and performed piece is Ave Maria which is in the repertoire of Vox Clamantis and Hortus Musicus.