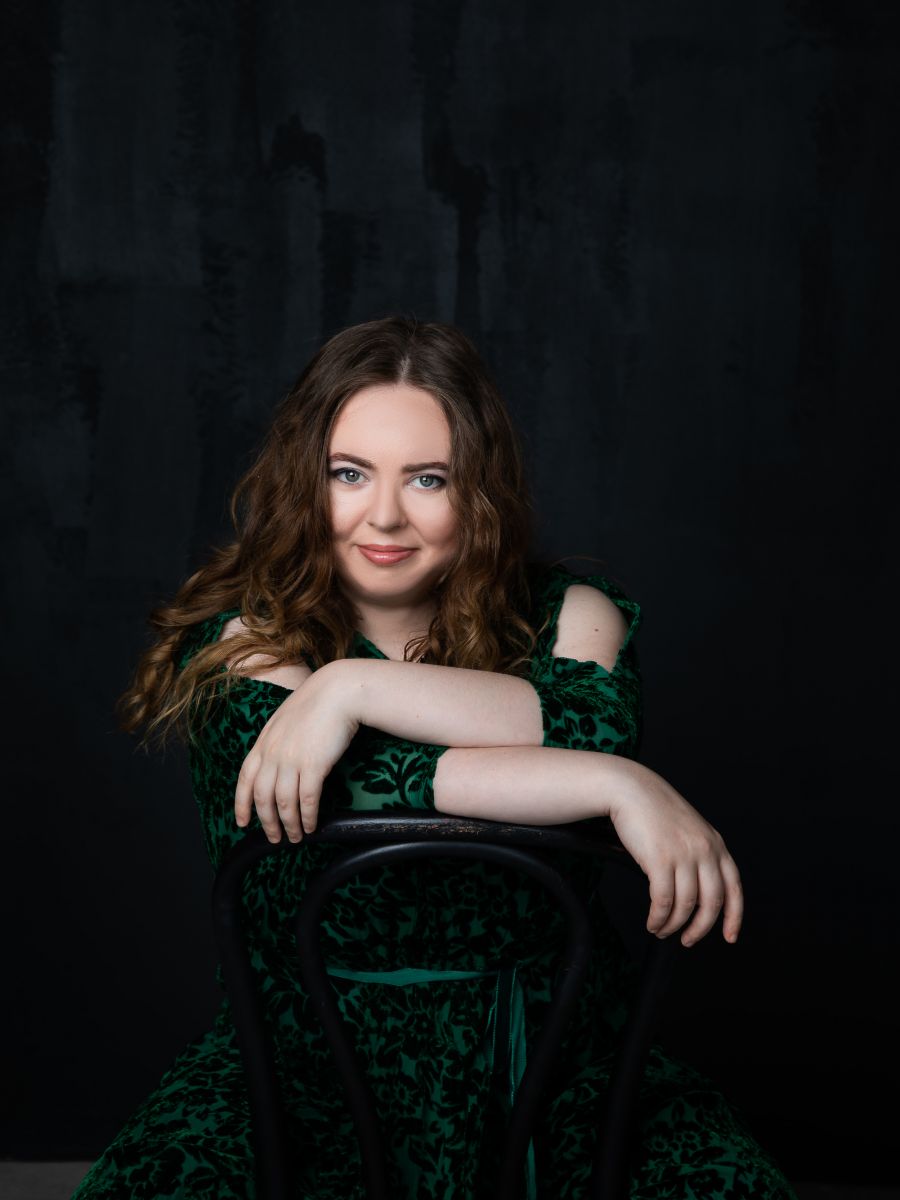 Main engagements 2021-2022  include concerts with the Durban Philharmonic KZN (Durban, Pivdenna Africa), a US tour with the NM Symphony Orchestra, a CD release on Steinway & Sons in New York, USA.

Was born at Kiev. Schala grati on the piano at the vіtsі 3 rokіv. She graduated from the Kiev Specialized Music School named after Mykoly Fox and the National Music Academy of Ukraine named after Pyotr Tchaikovsky from Professor Boris Archimovich and Andriy Vasin (2012, Ukraine). She also came to visit Professor Oksania Yablonskoy at the Piano Academy (2018 Rik, Spain - Izrail).