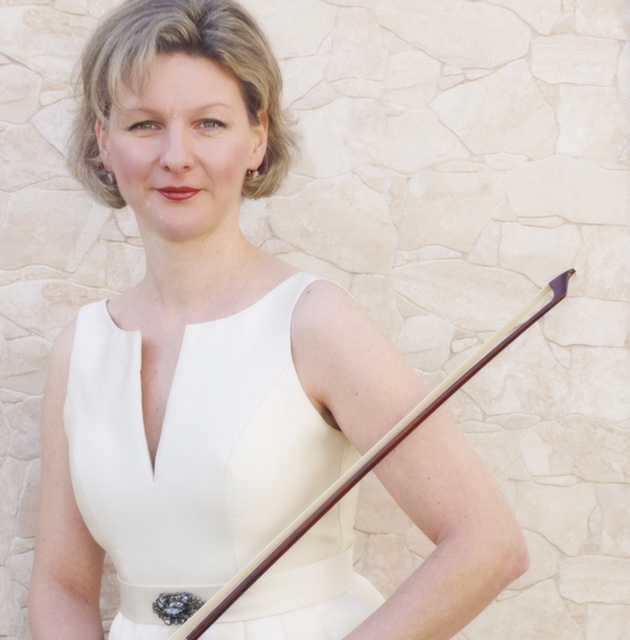 Tatiana Alapieva is born in Riga (Latvia). She began studying cello at the age of 7 at the Special School of  Music of E. Darzins. At the age of 12, she wins the 2nd prize in the National Contest of  Latvia.

From 1995 to 2001 she continues her studies with Professor M. Villerus, a student of M.  Rostropovich at the Academy of Music of J. Vitols. In 1997 she played in Latvia and  Lithuania under the direction of S. Sondetskis and the “Kremerata Baltica Orchestra” with soloists such as G. Kremer and D. Geringas.

In 1998 she performed representing Latvia at the 11th International Competition of P.I. Tchaikovsky.

In the year 2000, she won the 2nd prize in the International Competition of K. Davidov and at the same time, she toured Europe with the “Gustav Mahler Jugend Orchestra” under the direction of Pierre Boulez and Antón Stefan Reck. In the autumn of the same year she is invited to the “Jugend Orchestra Ferrara Música” under the direction of Joseph  Silverstein and as honorary director, Claudio Abbado, on those days she also recorded numerous recordings on Latvian Radio.

From 2002 to 2004 She expanded her studies at the Reina Sofia School of Music in  Madrid with Professor N. Shakhovskaya, a student of M. Rostropovich. In her first year in  Spain, she receives the invitation of the Orquesta Ciudad de Granada with which she works for a year. In 2004 she was invited as a Cello soloist in the “Orquesta Ciudad de  Almería”.

In 2006 she moved to Munich where she collaborated with the “Munich Philharmonic  Orchestra” under the direction of Carlos Domínguez Nieto. Since 2011, she has been working with the “Orquesta de Radio Televisión Española RTVE”, “National Orchestra and  Chorus of Spain-OCNE”, “Orchestra of the Community of Madrid-ORCAM” and with various chamber ensembles. In 2019, she has formed the Baltic Duo recording her fiesta  CD on the Radio of Latvia. 2019-2020 she took part in the Leadership, Innovation and  Entrepreneurship Program with group FOLKSLAVIA in the Escuela Superior de Música  Reina Sofia.

She plays a 1940 Natale Novelli Violoncello.