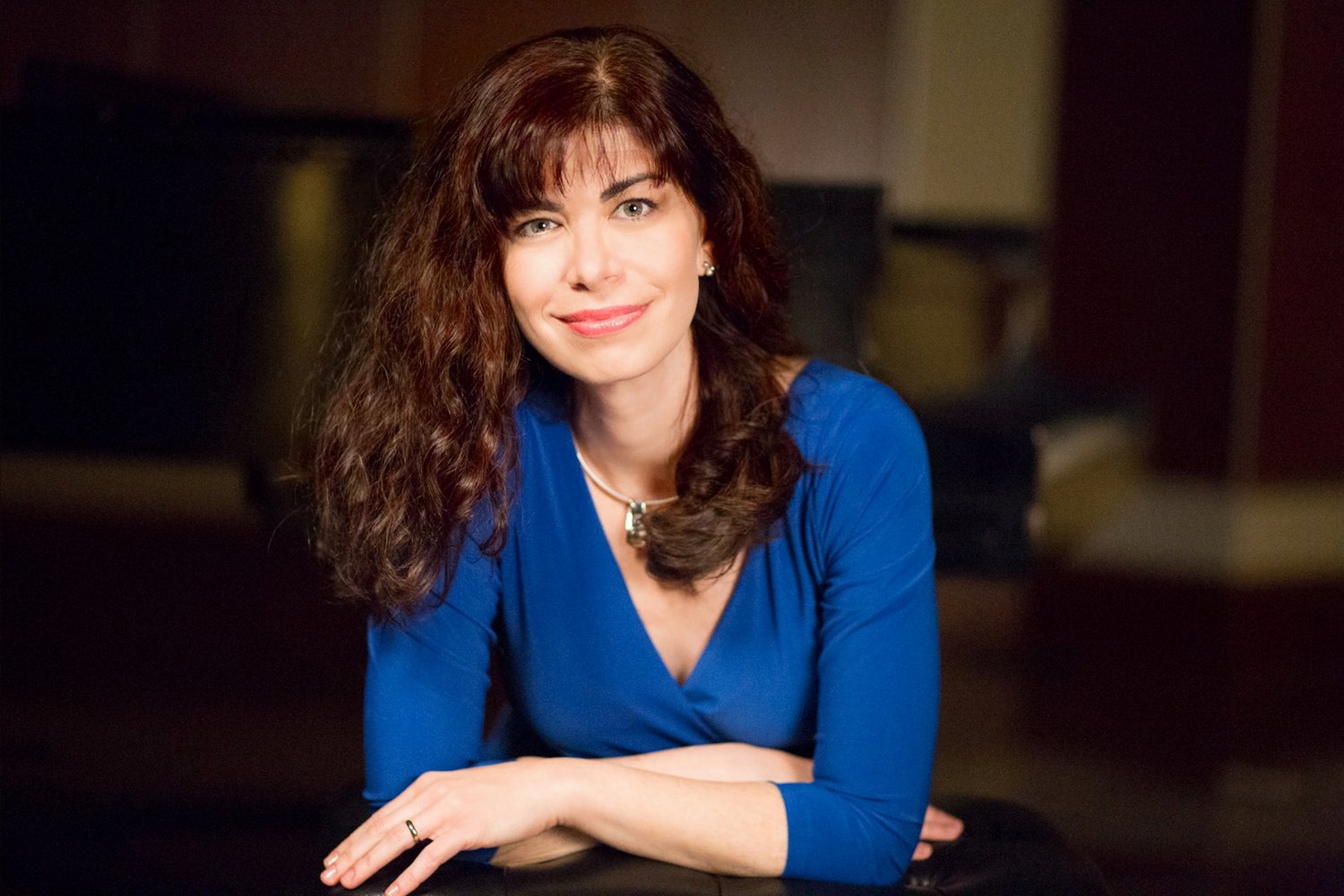 A winner of many awards and competitions, Dr. Belsky is the recipient of the 2019 American Prize in Piano Performance and Silver Medals from the 2019 Global Music Awards for her EStrella Piano Duo CD, Tales from the East (2018) and her Stravinsky Rite of Spring CD (2014), which American Record Guide describes as “an extraordinary performance” and “astounding”. Her 2019 release of Myth and Romance CD, featuring works by Polish composers, recorded with distinguished violinist Marta Szlubowska, is already receiving plaudits for outstanding artistry, creativity, and virtuoso technique by the duo. Recently, in commemoration of Women’s History Month 2019, Dr. Belsky was awarded the Outstanding Woman Award for Excellence in Music and Theater Arts from the Clerk of Cook County District Court.

Svetlana’s love for a wide variety of music has led her to play early music with original instrument ensembles, and receive awards for her interpretation of new American music. In recent years, she has introduced, in world and local premieres, compositions by no fewer than a dozen living composers. She also appears regularly as part of the Estrella Piano Duo and Pianissimo!, an all-women four-piano ensemble. Dr. Belsky has recorded for Centaur, Ravello, and Sheridan Music Studio record labels, and has contributed CD Liner Notes for Russian Disc, Consonance, and Triton Record labels.

In the 2012-2013 season, Svetlana celebrated the centennial of Stravinsky’s Rite of Spring with a nod to her Russian roots, with world-wide live and radio broadcast performances of the rarely-heard transcription of the work for solo piano by Vladimir Leyetchkiss. Another passion of Dr. Belsky’s is the music, writings, and pedagogical legacy of Ferruccio Busoni.

Her Doctoral Thesis (an annotated translation of Busoni as Pianist by the renowned Russian musicologist Grigori Kogan), was published by the University of Rochester Press in January of 2010, to great reviews, and was nominated for the prestigious Claude V. Palisca Award (for Outstanding Translation) by the American Musicological Society.

Ms. Belsky’s lecture-recitals have helped to introduce wide audiences to Busoni’s music, and her first CD of Busoni’s Piano Transcriptions (along with her other recordings) has been heard on radio stations around the world. According to a recent review, Belsky “has some claim to call herself Ms. Bach-Busoni”.

She is also in great demand as a lecturer on the subjects of piano pedagogy, masterclass guest teacher,  and has been an invited guest scholar on BBC Radio, discussing the works of Ferruccio Busoni.

Dr. Belsky has served as the Director of the Piano Program at the University of Chicago for fifteen years, teaching students from four continents, guiding numerous students to victories in competitions for professionals and amateurs alike.​

Born in the former Soviet Union, Svetlana Belsky was trained mostly in the United States. After immigrating to America, Belsky studied with Emilio del Rosario at the Music Institute of Chicago. She received her Bachelor of Music summa cum Laude and Master Degrees from the Peabody Conservatory of Music, where she studied with Ann Schein, a student of the legendary Arthur Rubinstein. Later, she earned her Doctorate in Performance at the Manhattan School of Music, while working under Mme. Nina Svetlanova, an heir to the tradition of Heinrich Neuhaus. She has also been privileged to coach with Leon Fleisher, Menahem Pressler, Phil Levin (harpsichord) and other great artists.