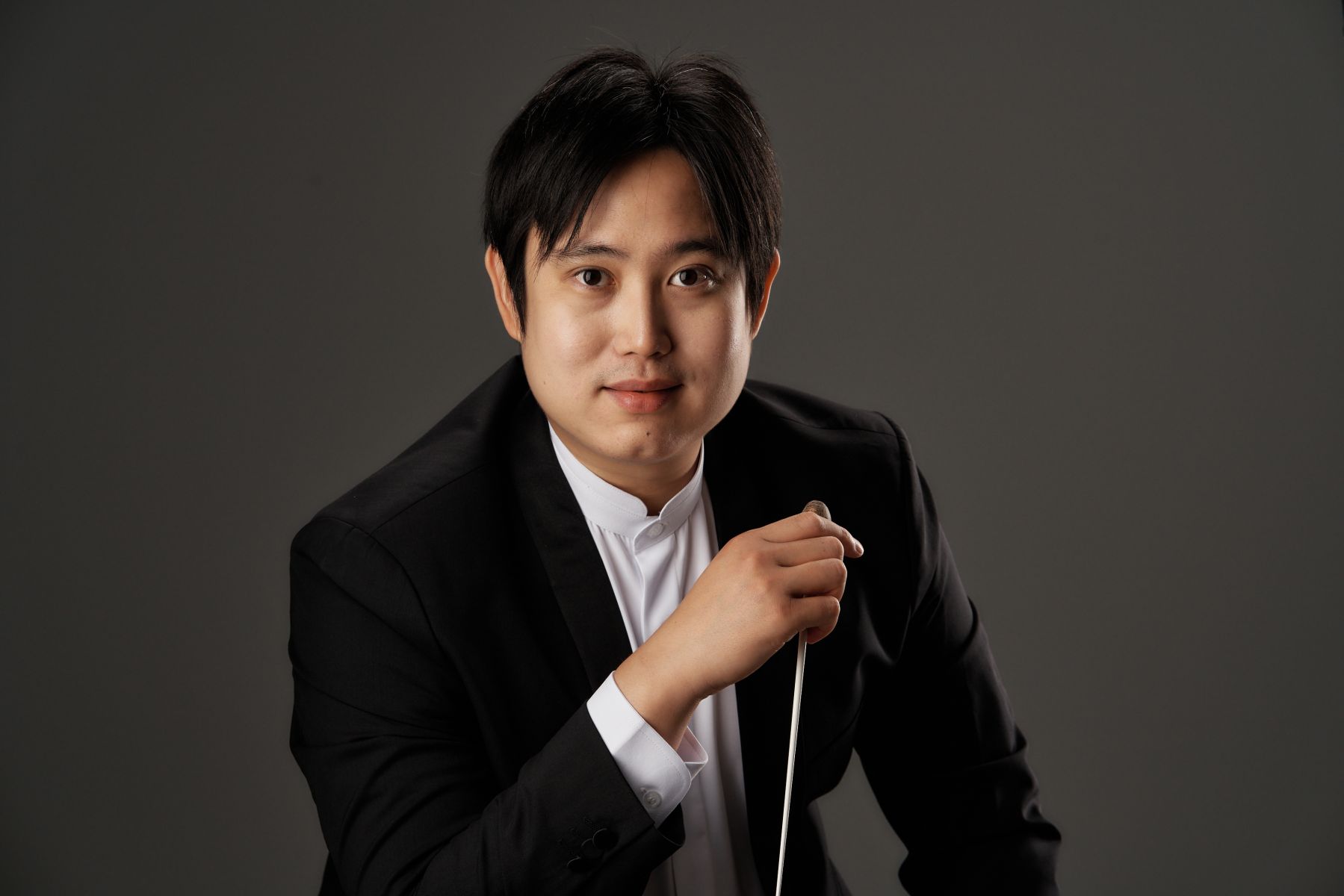 In 2022 he will give performances of “Hänsel und Gretel” at the National Taichung Theater, and return to the Taiwan International Festival of Arts by giving a concert with the Taiwan Philharmonic. His appearance at music festival also includes the Festival of Polish Music in Kraków, the Classica Nova in Gdynia, the Taipei International New Music Festival, and the Asian Composers League's Conference and Festival.

He was one of the two conductors selected for the Mentoring Program of Peter Eötvös Contemporary Music Foundation in 2018. In 2017 he was invited to study with Jun Märkl at the Conducting Academy of Pacific Music Festival in Sapporo. He was the chosen conductor to work with Riccardo Muti on the production of Verdi’s Falstaff at the Italian Opera Academy in 2015. He graduated from the Hochschule für Musik Hanns Eisler Berlin, the National Taiwan Normal University, and the Tunghai University, where he studied conducting with Prof. Christian Ehwald, Prof. Hans-Dieter Baum, Prof. Apo Hsu, and Prof. Annie Chung. In conducting masterclasses he worked with Peter Gülke, Shao-Chia Lü, Jorma Panula, Peter Rundel, Yuri Simonov, and many others.