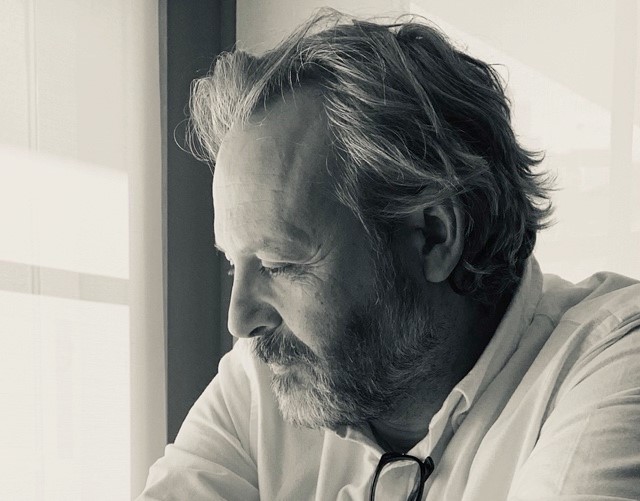 In 2004 he composed the soundtrack for the feature film “Unconscious” directed by Joaquín Oristrell, which is his first film score, earning a nomination for the Goya Awards and the Gaudí Awards.

This work has been followed by more than fifty soundtracks for cinema, television, national and international series, and documentaries such as the feature films “The Body" (Oriol Paulo), "Kidnapped" and "Extinction" (Miguel Angel Vivas), “A Good man” and “Game of Werewolves” (Juan Martínez Moreno), “Everything is silence” (José Luís Cuerda), “Feedback” (Pedro Alonso), “Dirty Wolves” (Simón Casal), “Returns” (Luís Avilés) or “Thesis on a homicide” (Hernan Goldfrid).

On television and platforms, his music has been featured in a large number of productions, such as “The Hidden Battle" by Paula Cons, “Futures Market" by Mercedes Álvarez, "Codec 60" by Carlos Martín Ferrera, and the series "Abuela de Verano" ” or “Six Sisters” produced by TVE.