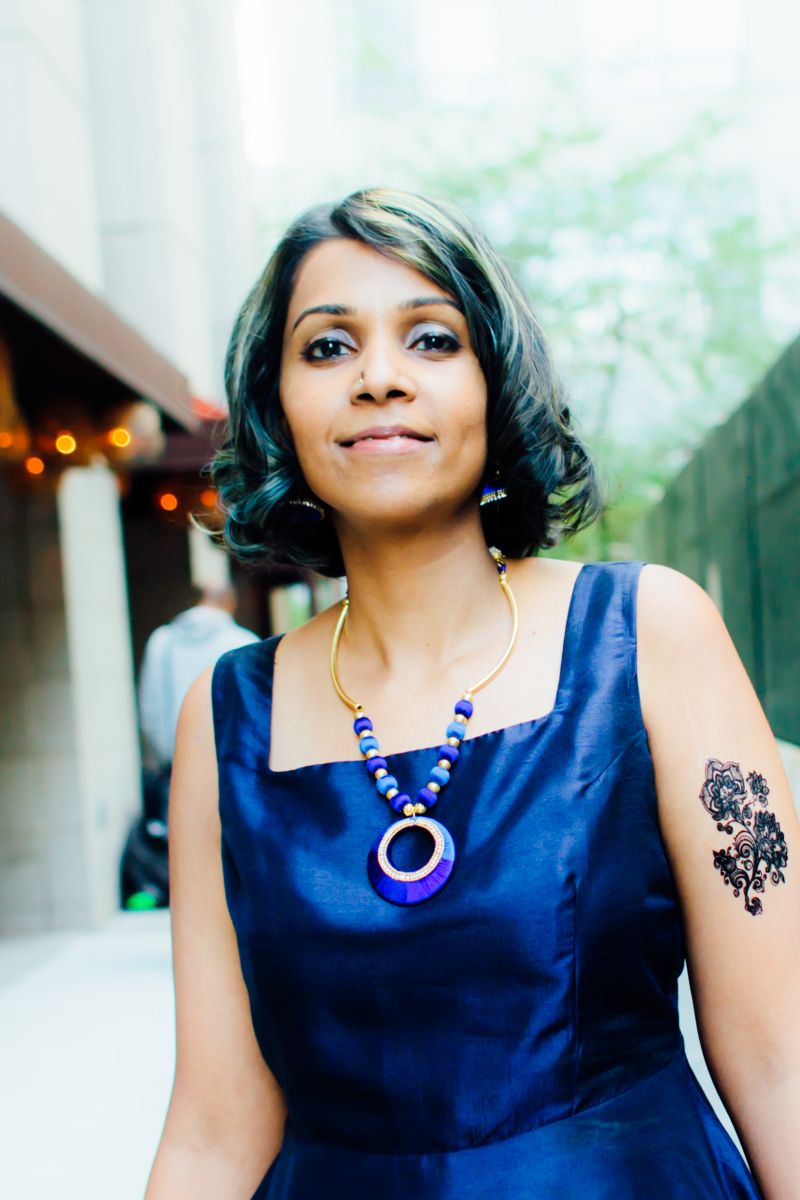 Leading an international cadre of musicians, New York-based, Chennai-born singer, composer, and violinist Harini “Rini” Raghavan creates her own version of Indian electronica. Harini draws from her formal training in Carnatic music and works at Berklee College of Music in Electronic Production to bring together the sounds and music of her birthplace in India and her home in the US. An experienced performer and recording artist, she has recorded and performed with Grammy-winning composers A.R.Rahman, Bill Whelan, and the renowned Israeli Singer-Songwriter Idan Raichel, headlining prestigious festivals and venues in the US and India, including Boston Symphony Hall, Lincoln Center, Beacon Theatre, and the United Nations General Assembly. Rini has released three EP's, 2 albums, and a single worldwide on Spotify, Google Play, Amazon, and other digital outlets to critical acclaim, including a feature in Rolling Stone India, New York Music Daily, Republic of Jazz, and World Music Central.

Harini was a featured soloist on violin in the video ‘Jiya Jale’ by The Berklee Indian Ensemble, released in 2014, that has 7 million views to date. She performs across the United States by touring Indian Musicians like Karthik, Devan, and Anup Rubens. She also tours with the popular multi-disciplinary production 'Bollywood Boulevard' as a lead singer and violinist playing at prestigious performing arts centers like Lincoln Center, NJPAC, Wolf Trap, Kingsbury Hall UT. She is currently working as a composer along with Rianjali on a musical theater project 'Bollywood Kitchen' by Sri Rao, that blends Bollywood and Indian Classical music with Musical Theater to create a unique sound.