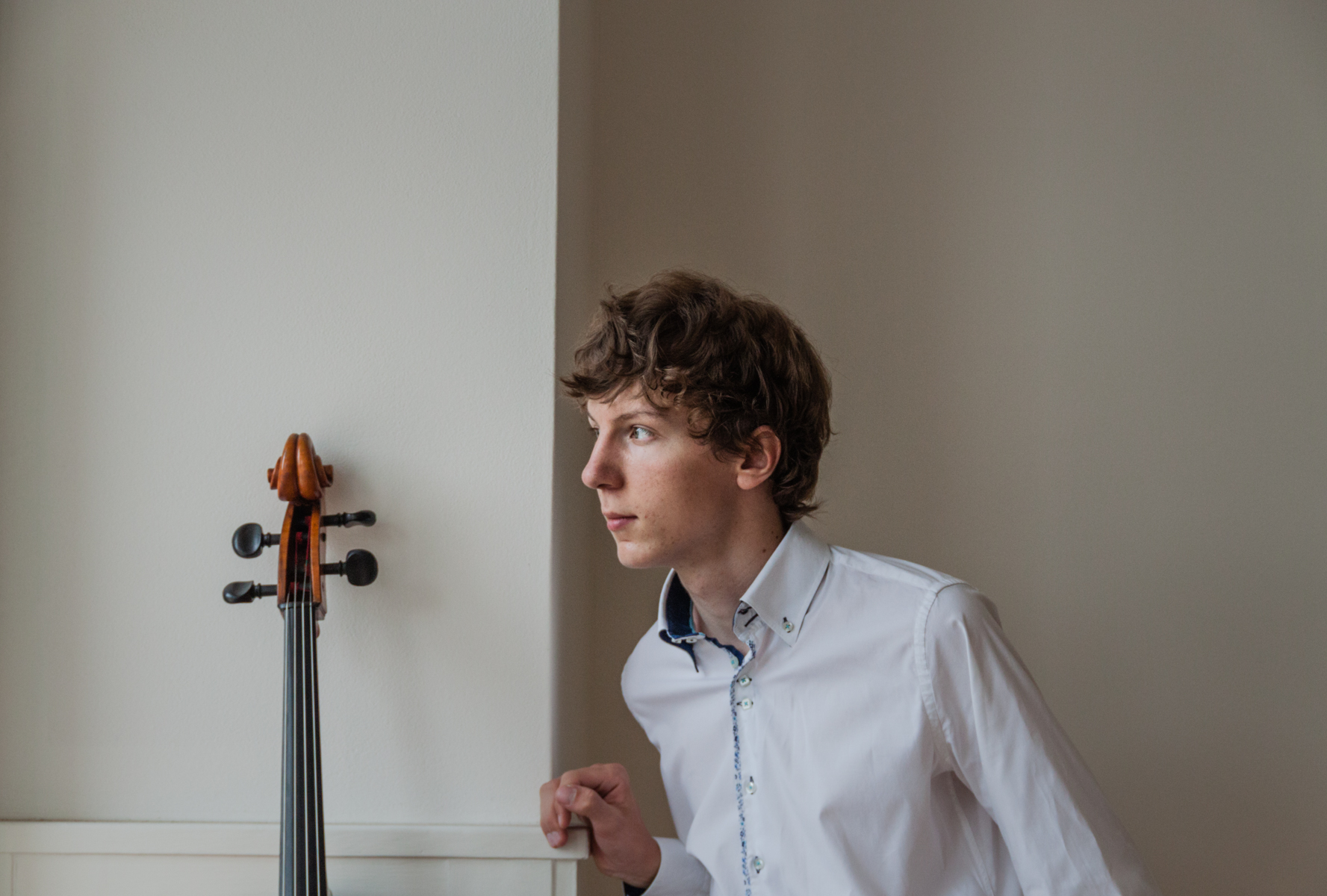 Petr Hamerský (*2004) is a czech cellist. He is currently studying at Prague Conservatory in Renata Strašrybková´s class. He has succesfully participated in a number of international competitions. He was awarded the first prize at the competition Talents for Europe (2017). At the Heran Violoncello Competition he received the prize of Bohuslav Martinů Foundation. He was also awarded for the interpretation of Martinů´s work also in the Bohuslav Martinů Competition in Polička (The Variations on Slovakian folk song).

In March 2015 he performed with PKF - Prague Philharmonia conducted by Leoš Svárovský.

As a student of the Music Academy Telč, he took part in a masterclass with Jérôme Pernoo, the professor at the Conservatoire National Supérieur de Musique et de Danse de Paris.

Petr plays a french cello from the second half of the 19th century by Charles Simonin.