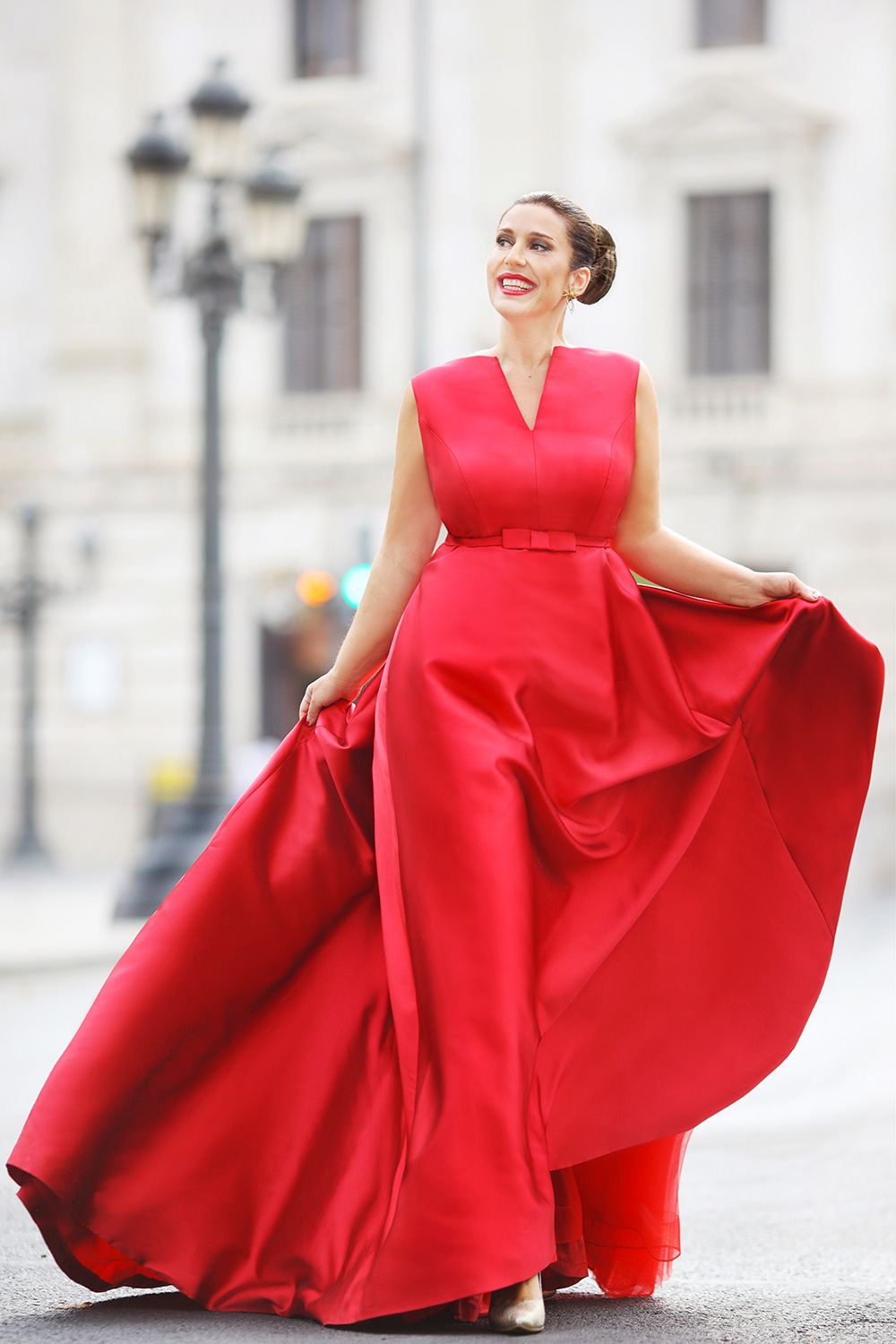 Born in Valencia (Spain), Paloma Chiner has studied Spanish Language and Art History. She studied voice at the “Joaquin Rodrigo” Conservatory of Valencia with professors Gloria Fabuel and Ana Luisa Chova. She starts her soloist career during her studies, being awarded the “Ana María Sánchez” prize at “Callosa d’en Sarria Lyric Festival”, and a Mention of Honor in the “IBLA International Awards” 2012.

Ever since, Paloma has carried an intense concert activity, with highlights that include New York’s Carnegie Hall, New York’s University, and Radford University, Virginia.

As a contemporary music singer, she has participated twice in the International Contemporary Music Festival ENSEMS: first interpreting T. Johnson’s “Door” and then producing and interpreting “Ego”, a scenic project that premiered three new compositions.

In January 2020 she will make her debut as Tosca at the San Carlo Theater in Naples.