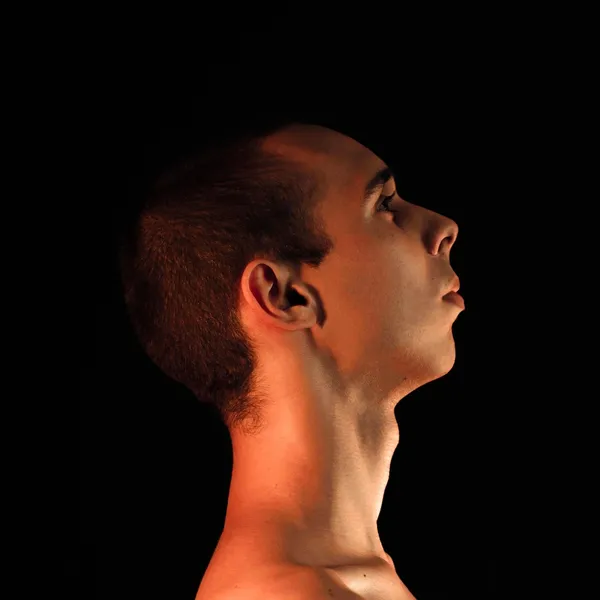 I discovered classical music when I was 8 years old and I listened to Schubert's Ave Maria on a recording and tried to imitate the voice of the soprano who was singing it. Already in adolescence.

I knew that music would be one of the passions of my life. I spent a few years forming the voice on my own based on observation and watching videos on the Internet until I enrolled in an early music course, thanks to which I was later able to train with teachers David Mason (in Madrid) and Richard Levitt (in Basel), as well as in courses, master-classes and workshops of interpretation and vocal technique in Spain, Italy and the United States.

I have taken courses and master classes with Carlos Mena, Paul O'dette, Ellen Hargis, Stephen Stubbs, Tim Scott Whitley, Amy Haworth, Aaron Zapico and Peter Phillips (among others). I have sung in concert under the direction of Michael Thomas and Eduardo López Banzo. In addition to singing, I have studied eight years of piano and I dedicate myself, along with music, to the visual arts and video-journalism.