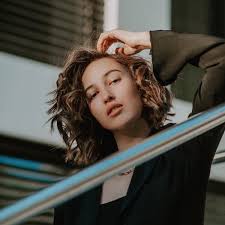 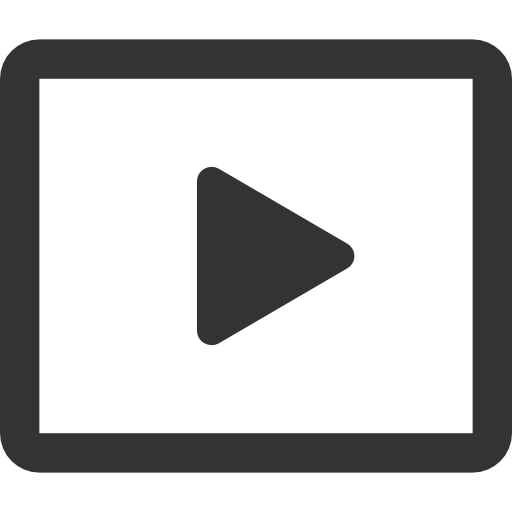 Jazz, soul, hip-hop - all this can be found in the music of Olga Dudkova. In her lyrics, she stays true to her life motto: Be your boss, follow your dreams and reach for the stars! Together with her band, she packs this message into groovy pieces with catchy potential. This band is guaranteed to put you in a good mood and with its fresh sound and its bubbling energy, it will take everyone with it.

Music has accompanied Olga Dudkova all her life. Already as a child, she received piano lessons, while her father played bass in a rock band. She grew up in China and Siberia and studied jazz singing in Munich and Rotterdam. She received numerous scholarships and was a finalist in various competitions such as the Sparda Jazz Award, Jazzfrühling in Kempten, and Kurt Maas Jazz Award. Her musical journey has also taken her to New York, LA, and Italy. This international flair can also be found in Olga Dudkova's music. With "To My Dreams" she released her first album together with LA-based producer Kevin Andre on April 22, on which she expands the sound spectrum of neo-soul with influences from jazz and pop, thus developing a very unique band sound.