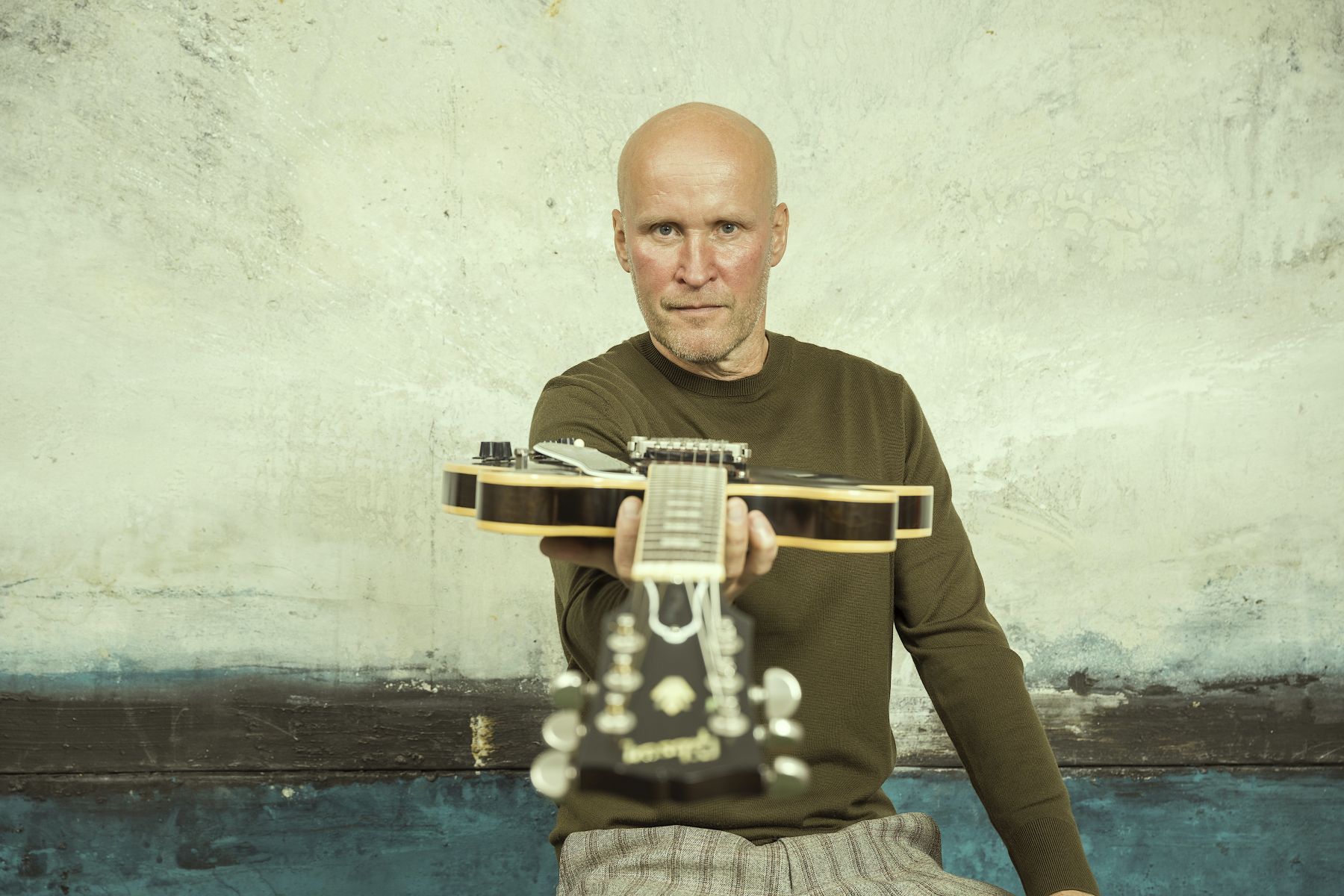 Niklas Winter is a jazz guitarist and composer born in Turku, Finland. He has made nine albums since 1999 as a leader, and many more as a co-leader and sideman, having recorded with Kenny Wheeler, Lars Jansson, Severi Pyysalo, and many others.

Since the year 2000, Winter has also composed music for television documentaries for the Finnish Broadcasting Company, YLE.

As of 2010, Winter has been a guitar instructor at the Jyväskylä University of Applied Sciences. Niklas has led workshops at the Chugye University for The Arts in 2019, Aarhus University in 2019, the Guildhall School of Music and Drama in 2016, and at the Beijing Central Conservatory in 2008 and 2011 to name a few.

Some of the reviews:

“Winter has a fresh, modern sound. This is original and very exciting music and Niklas Winter Quartet has surely been a great experience at many festivals. Tor Hammerø” - Jazznyt (Norway)

“Winter is a truly sophisticated original on the guitar in Finland.” - Timo Vähäsilta/Rytmi (Finland)

" In Winter's playing listener can hear plainness and intelligence. Winter's improvisations and harmonies look back to the history of jazz but also expresses the atmosphere of today." - Hiroki Sugita/Jazz Life (Japan)

“Trust in fact, was key, as was a fundamental sense of good time. Without a drummer or a bassist, and with the two guitarists sometimes dissolving into spare sections where time was, at best, suggested, it became even more essential that the two could internalize that time and know where it was, without it being explicitly there. It's in the context of the duo that an artist is at his/her most exposed; not only are their abilities, instincts and improvisational élan laid bare, but their communication skills—or lack thereof—are impossible to disguise. Viinikainen and Winter needn't have worried, as it was clear, from their Tampere Jazz Happening performance, that this was a duo communicating at a very deep level, playing relatively quiet music that was, nevertheless, thoroughly captivating.” - JOHN KELMAN / ALL ABOUT JAZZ (USA)