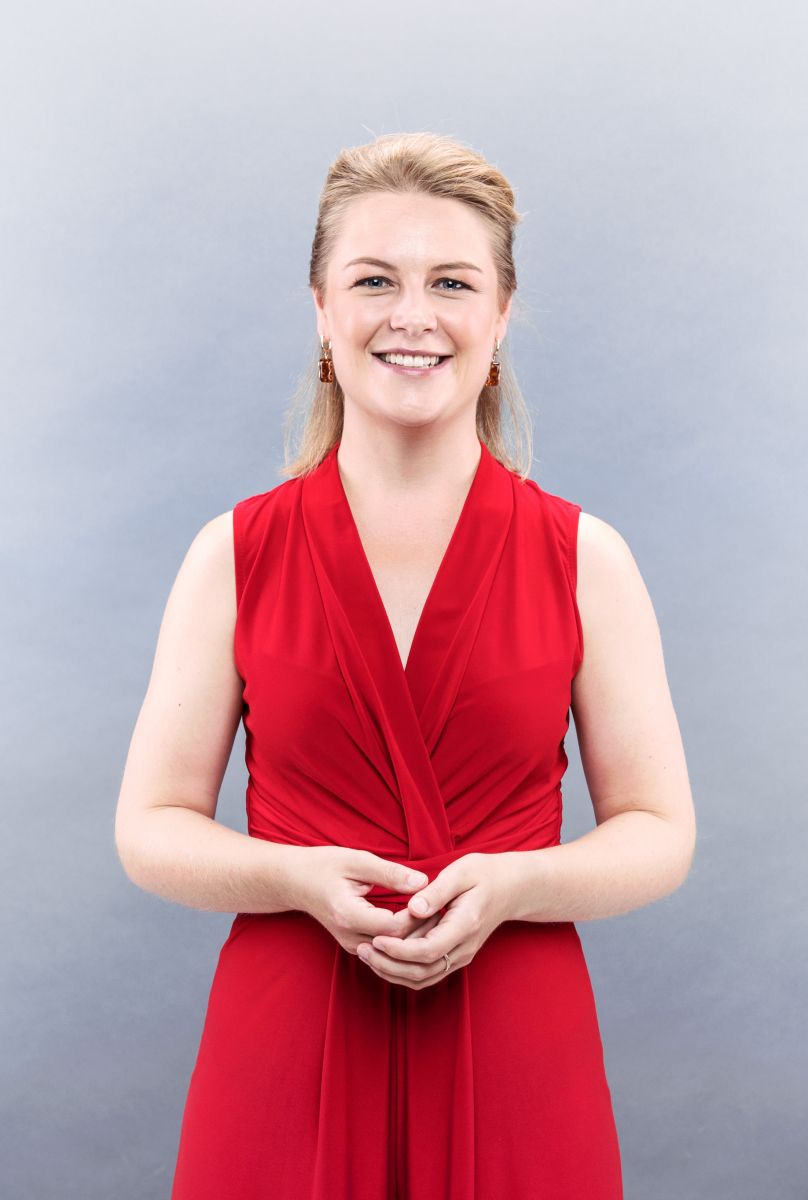 Nadezda Filippova is a pianist based in Amsterdam. Hailing from the easternmost part of Russia, she moved to St. Petersburg with her grandmother at the age of eight to study at the special music pre-conservatory school. A year later, major concerts followed in Russia, France, Germany, and Switzerland. Only ten years old, Filippova made her debut with the St. Petersburg’s Philharmonic Orchestra, launching her reputation as a child prodigy. Eager to further develop her talents, Filippova continued her studies in Europe. She obtained her Master’s degrees at the University of Arts in Berlin and the Conservatory of Amsterdam.

​Some of the highlights of the past few years were the concerts in Konzerthaus Berlin (2016), where she performed the 1st piano concerto of P. I. Tchaikovsky and her tour in the Netherlands (2017-2018) as part of the Dutch Classical Talent competition. The competition brought her to concert halls such as TivoliVredenburg (Utrecht), Philharmonie (Haarlem) and Concertgebouw (Amsterdam).

In 2017 Filippova released her debut album ‘Illimité’ with the works of C. Debussy.

​Nadezda Filippova is especially interested in the repertoire of 20th century and contemporary works. However, she believes that the knowledge of Bach’s and Beethoven’s music is indispensable to shape one’s artistic identity. That’s why the artist is unceasingly searching for retrospectives and connections between the centuries in concert programs, contributing to a deeper understanding of the musical language. The language in which she communicates with the audience.

​Looking for the most authentic expression of herself and the most direct connection with her audience, Filippova launched her concert series - “Soirée de Nadezda” - in 2018 in De Roode Bioscoop in Amsterdam. “I believe that the purpose of art is the enlightenment of people. Quite often, I challenge my audience with questions during the concerts. For me, every response is precious. Sometimes my listeners even answer by referring to other art forms, such as the poem ‘Ithaka’ by C. P. Cavafy”. In this concert series, Filippova feels complete freedom to give shape to her philosophy of art.