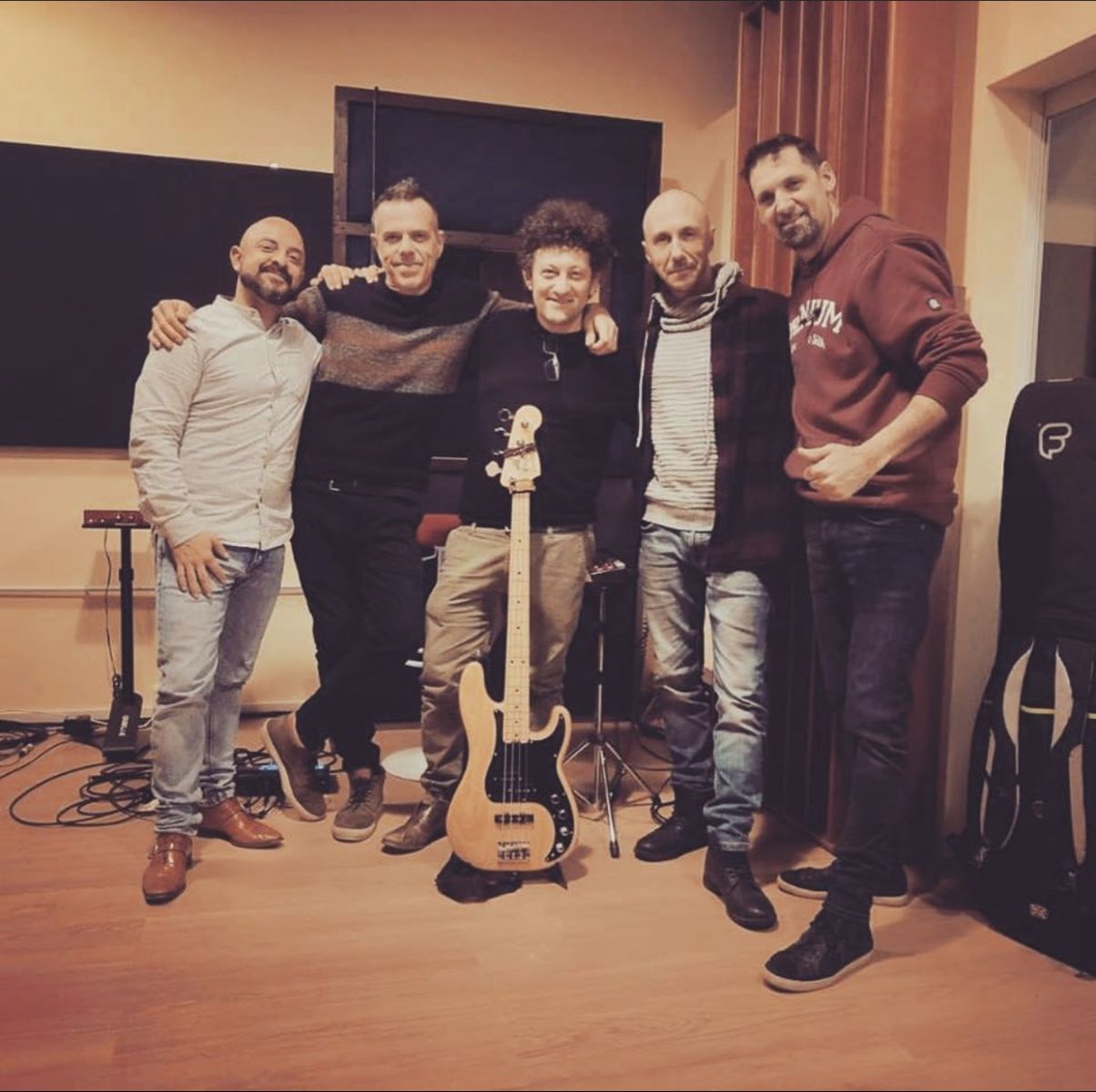 Michele Santoriello, aka MiCO, is a composer, bassist, and producer. A multifaceted artist who combines different spirits, thoughts, forms, and musical languages in a single sound and rhythmic direction. Inspired by funk, stimulated by nu-soul and fusion, and linked by a visceral love for Stevie Won- der's soul, MiCO translates sensations, scenarios, and moments of real life into music. MiCO's mu- sic smells of positivity, life, and energy. An album that encompasses all of himself and his human, spiritual and artistic research. The improvisational element is guaranteed at the highest levels; the expressive contribution of Massimo Valentini to the saxophone, and the feature of the international- nal trumpet champion, Fabrizio Bosso, give rapture. The sound level is shining, limpid, enriched by a sense of complete and clear arrangement, sustained rhythmically in an impeccable way.

An enjoyable disc full of rhythm and pathos, and at the same time out of the traditional canons. A record that seems “vintage” in some ways and which instead represents a sum of what the last decades have been able to give us in the best moments, summarizing a dimension of multiculturalism, of fusion of elements and sounds. The special care in the recording phase also gives an audiophile value, doubly interesting for the skillful use of dynamics also characterized by a very well-managed and balanced system and remarkable rhythmic impact. The MiCO album is the winner, of the instrumental category, of the “L’arti-sta che non c’era 2022" award.