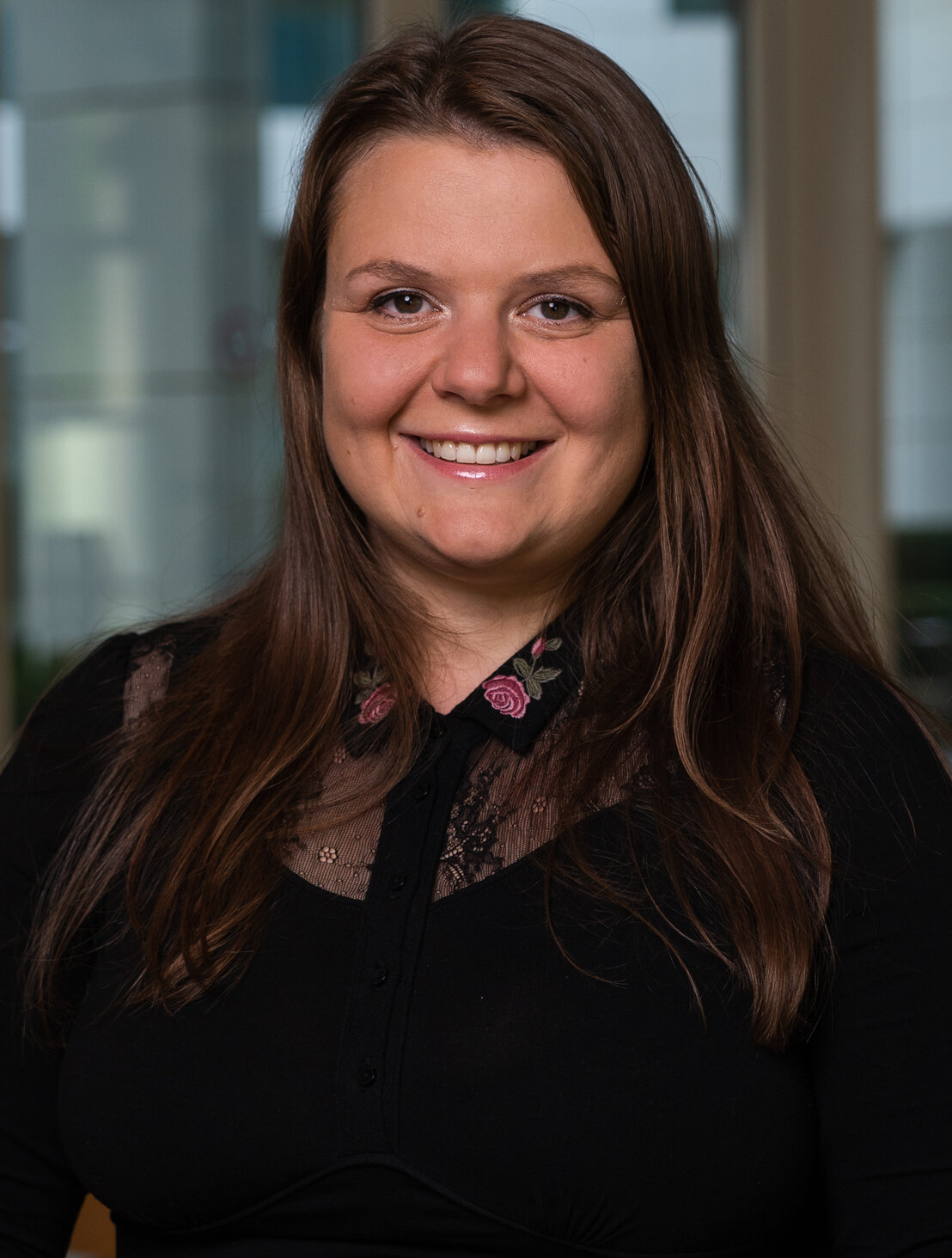 The German mezzo-soprano Michaela Polkehn was born in Lutherstadt Eisleben and trained with Andreas Talarowski in Berlin from 2005.
During her vocal studies at the Akademie für Tonkunst in Darmstadt, she was the winner of the Rheinsberg Castle Chamber Opera in 2011 at the Braunschweig State Theater in the role of Adelaide in Carl Zeller's Bird Dealer.
In 2013 she developed the role of Erda from "Das Rheingold" and "Siegfried" during a master class for Wagner singing with Petra Lang and Adrian Baianu at the Bayreuth Festival.
Then the Swiss Opera Studio Biel / Bienne gave her the opportunity to develop her skills as Arnalta in a production of the work “L'incoronatione di Poppea” by Monteverdi and to train her voice in lessons with Brigitte Wohlfarth.

In August 2014 she became a finalist in the Concours Suisse Ernst Haefliger and in the 2014/15 season she sang the roles of the 3rd Elf in Rusalka by A. Dvořák and Gismonda in the Handel opera Ottone in the Biel / Solothurn theater. As 3rd lady (Die Zauberflöte, WA Mozart), 3rd noble boy (Lohengrin, R. Wagner) and 3rd wood elf (Rusalka, A. Dvořák) she appeared in the Theater Bern, as well as in the Theater Winterthur as 3rd lady, where from February 2016 she was engaged as Babushka in the children's opera “Reise Nach Tripiti” by Fabian Künzli.

In addition to her project Livestream Opera on Instagram, Michaela Polkehn has been giving singing lessons in Munich since 2020. As a singing teacher, she teaches her students in all styles.