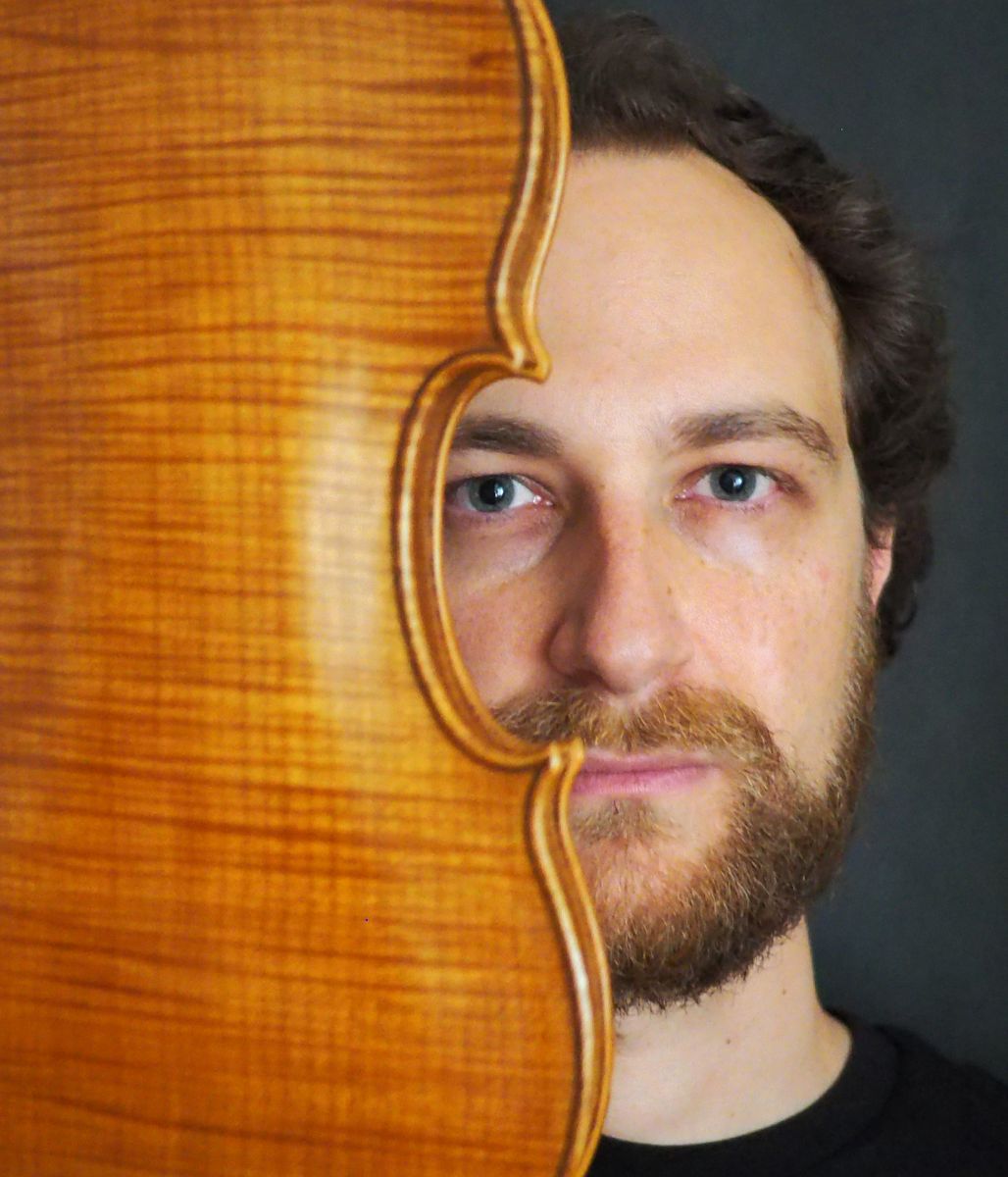 Matteo Cristofori studied composition with M. Ignelzi at the conservatory "L. Cherubini" in Florence, and graduated with full marks, two years ahead of the course of study and won the prize "C. J. Boncompagni" for the best graduate; he also studied with S. Sciarrino at the Accademia Chigiana di Siena and attended masterclasses with S.Gervasoni, H. Lachenmann, S. Marianelli. His works have been appreciated and performed in several festivals and musical events (G. Verdi Theater and Teatro Della Pergola of Florence, Niccolini Theater of S.Casciano, PlayIt 2015, Chigiana Festival, Firenze Capitale 2105...) and he has been recently awarded in many composition competitions. He was also twice the only Italian finalist at the VII and VIII International Antonìn Dvoràk Composition Competition in Prague, receiving (2016) a special prize for the best passacaglia. His work is published by Alea Publishing and FinestArt Records.

As a violinist, he began studying violin at age 4, and at age 8 he starts winning awards in competitions. He studied with G. Capone and, after graduating at the conservatory "G.B. Pergolesi", with G. Moench in Rome and with F. Cusano at the Scuola di Musica di Fiesole, working with the Italian Youth Orchestra (OGI).

Besides working with several symphony orchestras (in 2017 he has played in a world premiere as a soloist in his "Concerto Breve per Violino e Orchestra" in Florence) and is actively engaged in chamber music in the ambit of classical music, his language also embraces blues, jazz, and contemporary music; as a soloist in various formations, he took part in international festivals such as UmbriaJazz, International Bluegrass Meeting, International Acoustic Meeting, PiorAcoustic Festival...

He conducted Jazz Violin Masterclass in important European institutes like the Conservatorio Superior "P. Sarasate" de Pamplona (SPA), the L.U.C.A. School of Arts of Leuven (BEL), and the BFM University of Tallinn (EST). He teaches jazz violin at the Saint Louis College of Music in Rome.

He also graduated (2009) in modern guitar at the Saint Louis College of Music in Rome, with a specialization in jazz/blues guitar with L. Panico.