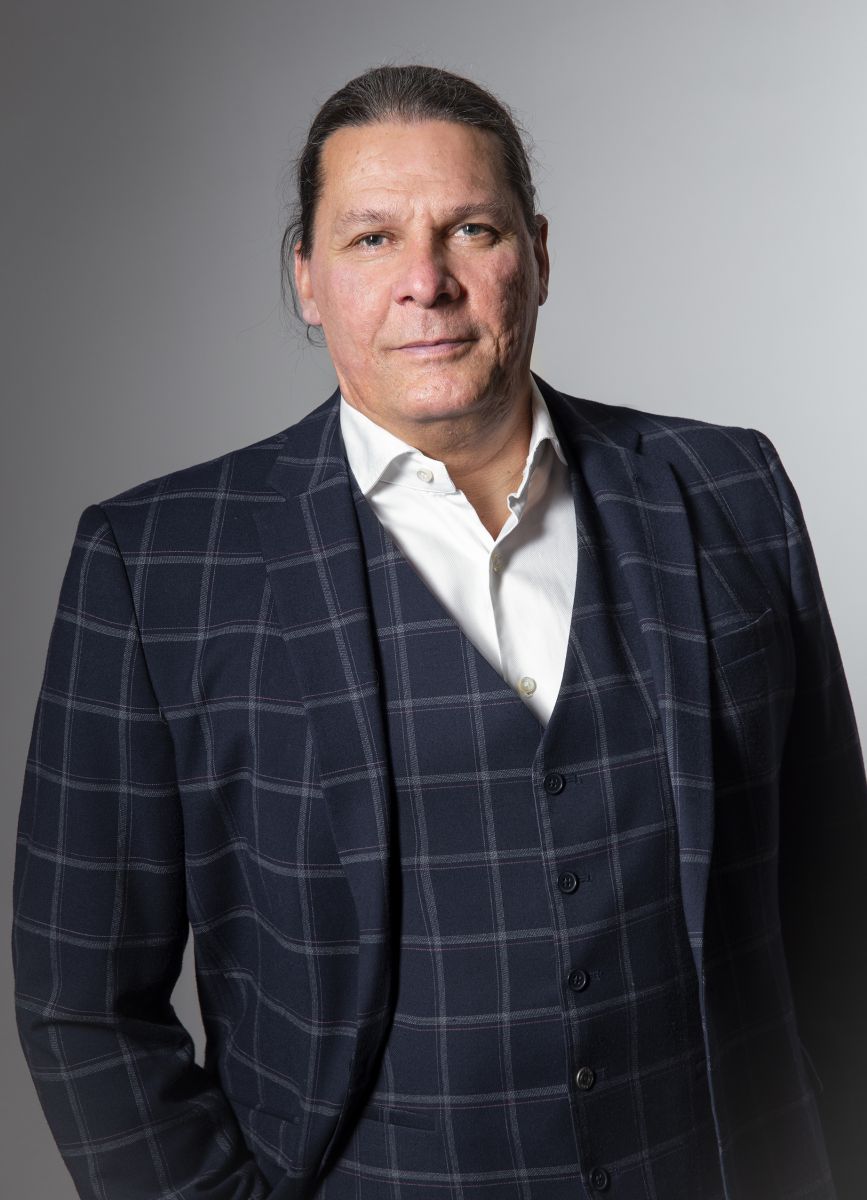 Markus Herzog was born in Ingolstadt, lives in Rosenheim/Obb. Grew up and lives in Allgaeu. From 1988to 1994, he begins to study at the Richard Strauss Conservatory in Munich to professionalize his singing voice. After graduating and a few years as a 1st choir tenor at the Ulmer Theater, he has been a freelance artist since 2001. He sang for 3 years as a guest at the Munich State Opera (Flavio in "Norma", singer and steward in "Rosenkavalier" and Nazarene in "Salome"), and other roles at the theaters in Nuremberg, Regensburg, and Ulm, with the Salzburg Festival and at the Orff Festival in Andechs under Helmut Mattiasek (donkey driver in "die Kluge" and leading role in "Goggolori" by Wilfried Hiller). Since 2009 he sang every year under Gustav Kuhn at the Erl Festival, including David and Moser in Die Meistersinger, Heinrich the scribe in Tannhäuser and Ismaele in Nabucco or the swan in "Carmina Burana". Since 2016 he sang at the Freie Landestheater Bayern and since 2019 in Munich's smallest opera house Pasing factory.

By working with international singer greats such as Edita Gruberova, Elīna Garaca, Zoran Todorovich, Roberto Scianduzzi or Piotr Beczala, with the conductors Kent Nagano, Peter Schneider, Friedrich Haider, Stefan Anton Reck, Johannes Rumstadt or Philippe Jordan and the Director Jürgen Rose or William Friedkin has his freedom of representation and design vocally and scenically significantly expanded. His repertoire ranges from Symon in „Der Bettelstudent", Falsacappa in "Die Banditen", Hans in "Die verkaufte Braut", Servant in "Hoffmanns Erzählungen", Pluto in  „Orpheus in der Unterwelt“, Governor in  „Candide“, Ferrando in „Cosi fan tutte“, Belmonte in "Entführung aus dem Serail", Besenbinder in „Königskinder“ to world premieres of modern ones Music like Rattengift in „Scherz, Satire und ihre tiefere Bedeutung“ von Detlef Glanert, Baruch in "Jeremias" by Petr Eben or neurologist in "The Patient" by Thomas Bartel. Most recently he elaborated with the Freies Landestheater Bayern den Max in “Der Freischütz” and Don Jose in “Carmen” and with the Pocket Opera the title role in Thannhäuser.

The focus of his concert activity is mainly in southern Germany and Austria. He includes sacred and secular works by Haydn, Handel, Bach, Mozart, Rossini, Mendelsohn, and Beethoven. With the Bulgarian Symphony Orchestra Sofia, he has Evangelist and Arias of Matthew Passion sung and in Munich Verdi's Requiem and Te Deum by Bruckner. Besides the works on song recitals like “Tagebuch eines Verschollenen” by Leos Janacek and makes Programs with the male quartet "Cantosonor" with folk songs, opera arias, musicals and operetta melodies.