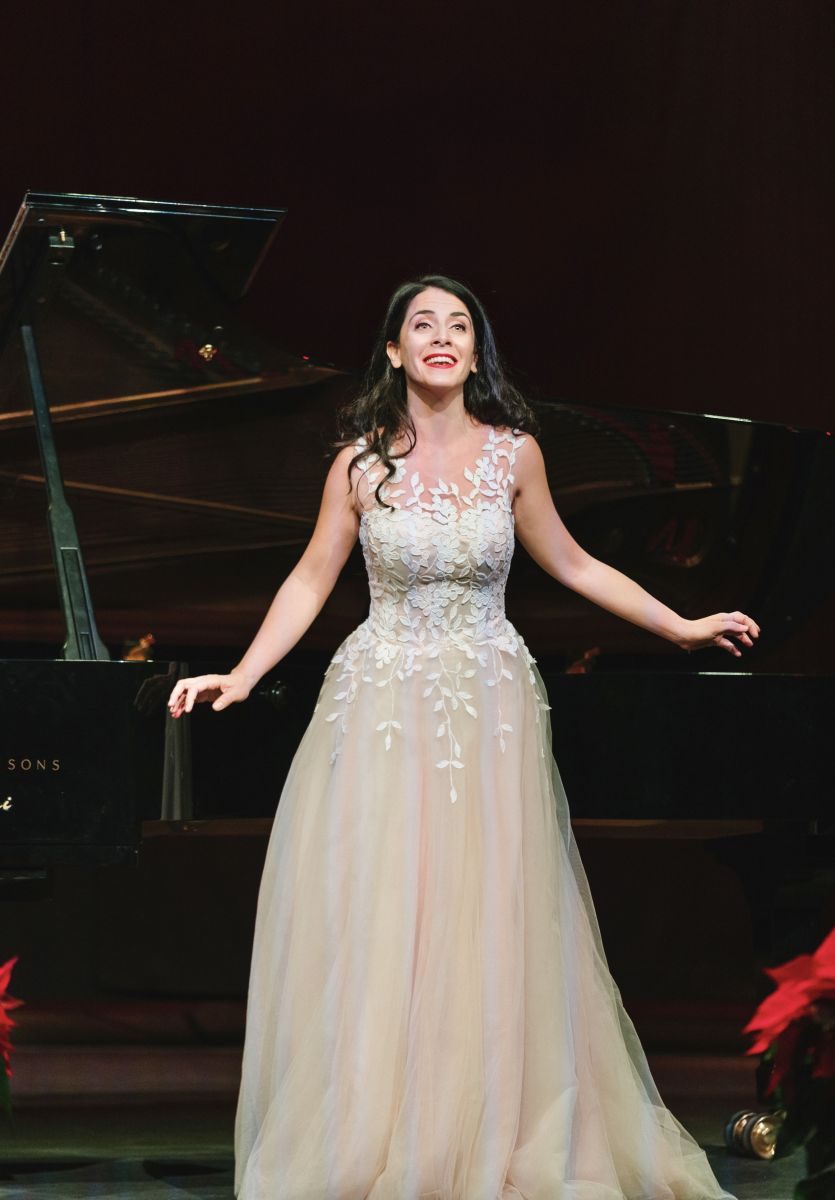 In September 2021, Ms. Anastasiades performed in the Kypria International Festival, where she had her debut with the Cyprus Symphony Orchestra, with the leading role of Bonadea in the Contemporary Opera of Andy Skordis ‘‘Argos Sidiros’’.

In December 2021, she performed in Vienna the role of Mother in the Christmas Opera ‘‘Amahl and the Night Visitors’’, a Kyrenia Opera Production conducted by Constantinos Yiannoudes. Ms. Anastasiades has collaborated with orchestras and conductors from the Metropolitan Opera New York - Gregory Buchalter; with the Varna International Orchestra, where she sang the role of Lauretta from “Gianni Schicchi” 2019.  In 2017/18 she was part of the OpernFest Prague, where she collaborated with Richard Hein, conductor of the Prague State Opera House (Národní Divadlo). Mariza also sang with the Danube Symphony Orchestra - in Budapest, in June 2017. In 2018 she performed the role of Drusilla from “L’ Informazione di Poppea” with the Larissa Symphony Orchestra - under the baton of Christos Ktistakis.

Future engagements include a series of concerts with the Danube Symphony Orchestra in RaM Colosseum in Budapest in May 2022, and with  Baroque Ensemble Marquise at the Royal Palace of Gödöllö in August 2022.