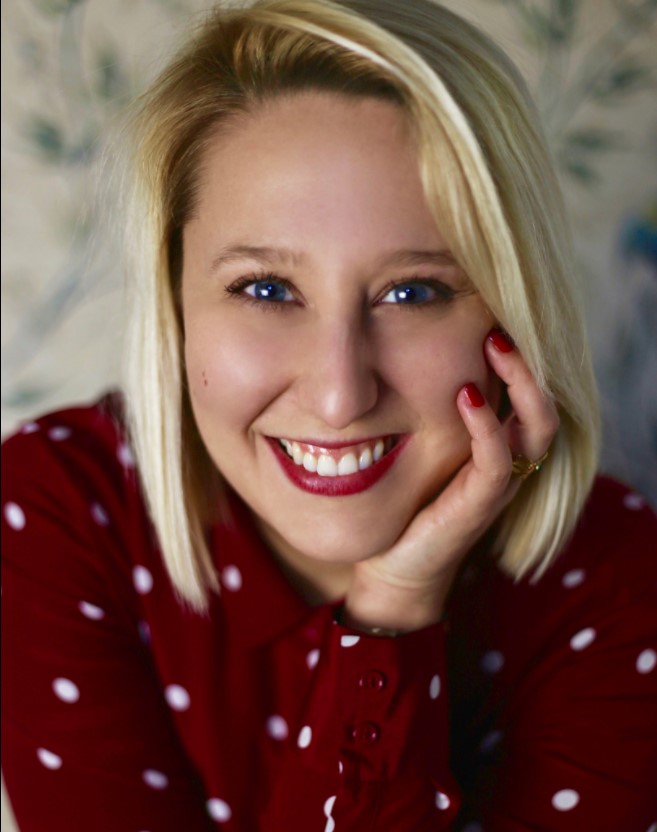 "Based on natural scenic play, she (Marine Costa) deploys a lyrical voice generously powerful, warm and homogeneous in its extent. The vocal line seems to adapt to each opus, with agility in vocalizations ..."

A native of France, Ms. Costa studied violin, classical dance, theater, and circus before singing. She then completed her Master’s degree in Vocal Performance at the Conservatory Ecole Normale of Music in Paris. She also completed her Post-Graduate degree in the Paris Conservatory of Music (CNSM).

She studied with Susan McCulloch, Raphaël Sikorski, Elène Golgevit, and Mireille Alcantara and worked with stage directors and coaches such as Elaine Kidd, Mireille Larroche, Anne Le Bozec or Robin Bowman. She has been selected to participate in Master Classes with Ruggero Raimondi, Dame Felicity Lott, François Leroux, Vincent Le Téxier, Susan Bullock, and Ann Murray. Since 2017, she has been selected in many Residencies as a member of the Academy of Festival of Aix-en-Provence with ENOA (European Network of Opera Academies) and MEDINEA (MEDiterranean INcubator of Emerging Artists).

In 2015 and 2016, she has been a member of Lyric Opera Studio Weimar in Germany. She sang Papagena (Die Zauberflöte) and again Fiordiligi. She also performed in concerts with the Symphoniker Saalfeld-Rudolstad's Orchestra.

In 2017-2018, she has been a member of Manhattan Opera Studio of New York City and performed Erste Dame (Die Zauberflöte). She made in concerts her Carnegie Hall and National Opera America debuts. In France, she was Sorceress in a participative version of Purcell's Dido and Aeneas and has been involved in the European project's Orfeo et Majnun at Aix-en-Provence's Festival. She sang also in concerts with the pianists Nino Pavlenishvili and Phil Richardson at the Festival of Les Nuits de la Chéronne.

In 2019, Marine sang Ginette in contemporary creation Opera De-Ci De-là at the Festival of Aix-En-Provence. She performed the role of Pénélope, in the lyric show Opéraphone (nominated at the P'tits Molières), in Avignon's Festival at the Corps Saints's Theater. She also made her recital debuts in Les Rencontres de Calenzana's Festival in Corsica.

Meanwhile, Marine Costa engages herself since 2015 in the association MOS, which offers concerts for people with Alzheimer’s. She has been the subject of a report about that in the emission « Extra-ordinary » by France Télévision.

She is also working with the composer Omar Sharyar on Girlhood, a contemporary opera for a young audience, sustained by Festival Aix-En-Provence's network MEDINEA.