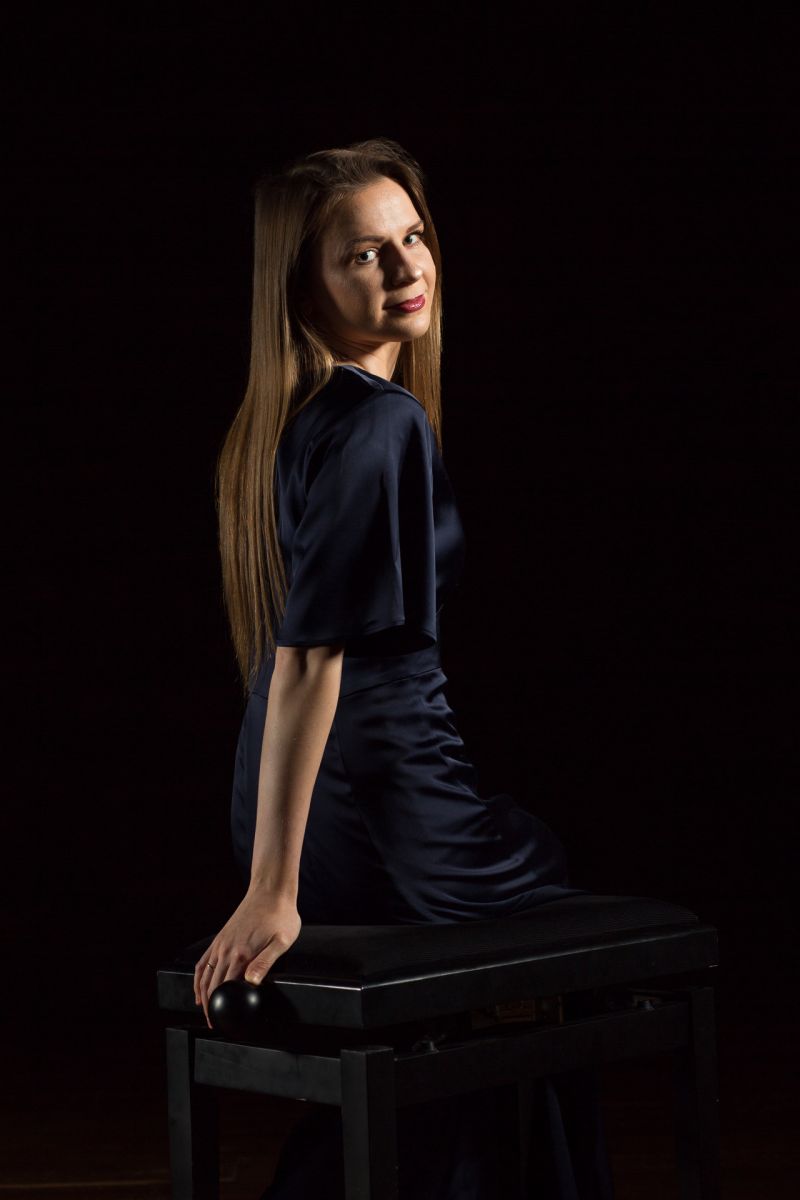 Mariana Koval was born on February 10, 1995, in Perehinske, Ivano-Frankivsk region, Ukraine. She started playing the piano when she was 9 years old in the class of Ivanna Ilkovych at the Perehiske Art School and graduated there in 2012. After that, she started at the Precarpathian National University “Vasyl Stefanyk”, Faculty of Music – “Piano”, Ivano-Frankivsk to study in Daria Lesyk’s class. She completed her bachelor’s degree in 2016. She then took master classes and lessons with Yaroslava Savka in Ivano-Frankivsk, Ukraine; Jozef Ermin and Petro Dovgan at the National Music Academy “Mykola Lysenko” in Lviv, Ukraine; Lutz Bidlingmaier at the music school in Lübeck; Leonore Aumaier, Manfred Wagner-Artzt and Vladimir Karin at the University of Music and Performing Arts, Vienna.

From 2017 to 2018 she was an external student at the University of Music and Performing Arts in Vienna. From 2018 to 2019 she studied at the Franz Schubert Conservatory in Vienna, where she received a bachelor’s degree as a concert pianist in the class of Dimcho Velichkov.

They both got married in 2019 and founded a piano duo and in 2020 they had their first concert in Vienna.

– 2nd prize for the best presentation of a study by Carl Czerny at the world fair for the 220th birthday of Carl Czerny, Ukraine, 2011.