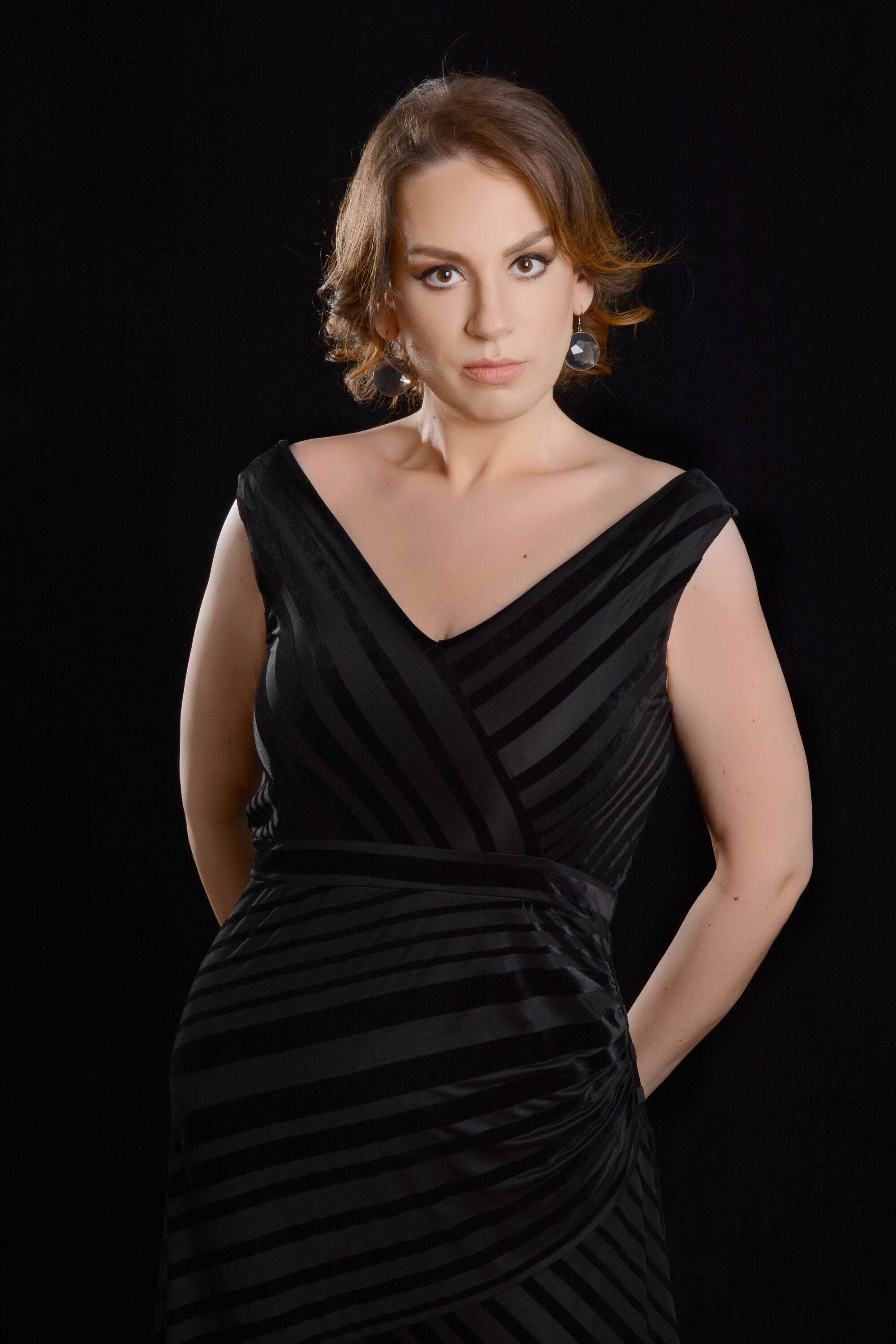 During the studies, she obtained numerous First Prizes on Competitions - Lazar Jovanovic in Belgrade, Nikola Cvejic in Ruma, Republic Contest in Belgrade, Review of young music talents in Sremski Karlovci. In 2013 at the 43rd Jeunesses musicales Competition she won the Third Prize as well as the Audience Prize, and later that year, in Bulgaria, at the Competition Elena Nikolai she won the Third Prize as well. Furthermore, she is a recipient of other special prizes (for The most beautiful voice of the Competition Lazar Jovanovic and for The most perspective mezzo-soprano of the competition Nikola Cvejić) and stipends (from the Foundation and Organization OPEROSA, Gutenstein Masterclasses (Austria) and the Fund for young music talents of the Republic of Serbia – the 'Dositeja' Prize).

From 2010 until 2014 she was a guest soloist of the Serbian National Theatre in Novi Sad. She took part in two world premiere operas - Mileva (A. Vrebalov) – the role of Ružica and Who killed Princess Mond (T. Milosević) - the role of The Third Princess Mond.

Even though she is young, she has already had the honor to be a Jury member at the festival Majske muzičke svečanosti, an international choir and singing competition in Bijeljina, BiH in 2017, 2018 and 2019.