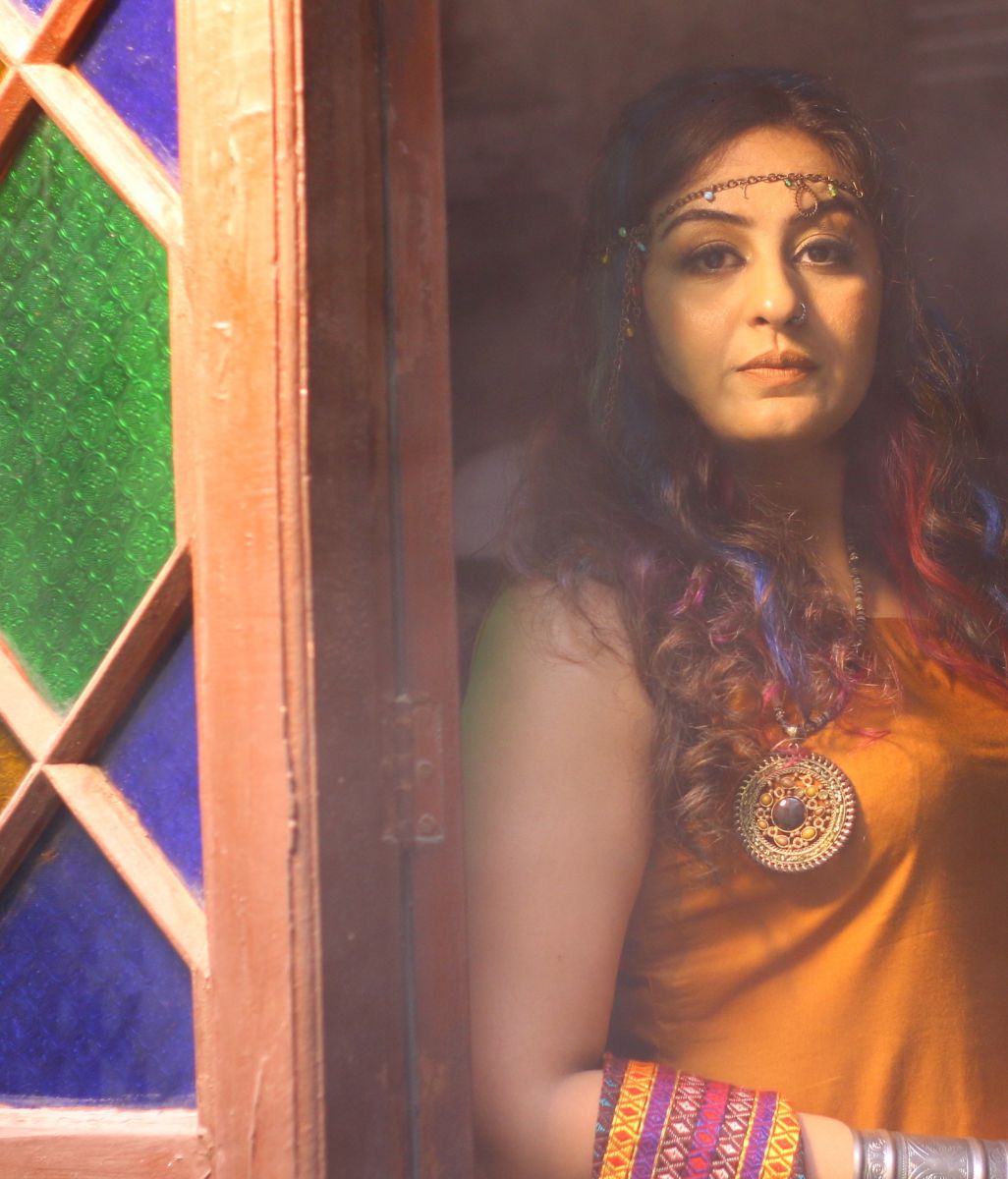 Maham Suhail is a Pakistani artist: a vocalist, multi-instrumentalist & a traveling composer/producer. Her primary genre is World Beat, she sings in 7 languages and composes across styles, instruments, and self-recorded sound samples, as Modern Ethnic, Folk Blues, and Experimental fusion. Spoken Word is part of her recent live acts & recordings.

Maham was the first Pakistani to go (on a partial scholarship) to Berklee College of Music Valencia (Spain) for her Masters in Music Production. As a multi-stylistic songwriter, she is a contractual composer on an international music project ‘Astral Voyage’, and a contributing vocalist & musician to the ‘United Song’ project

Maham just recently announced the release of her debut album, ‘Mitti’ (Urdu, for ‘soil’), of which the singles are releasing one-by-one, in the coming months. Meanwhile, she is in the process of releasing singles as a Producer.