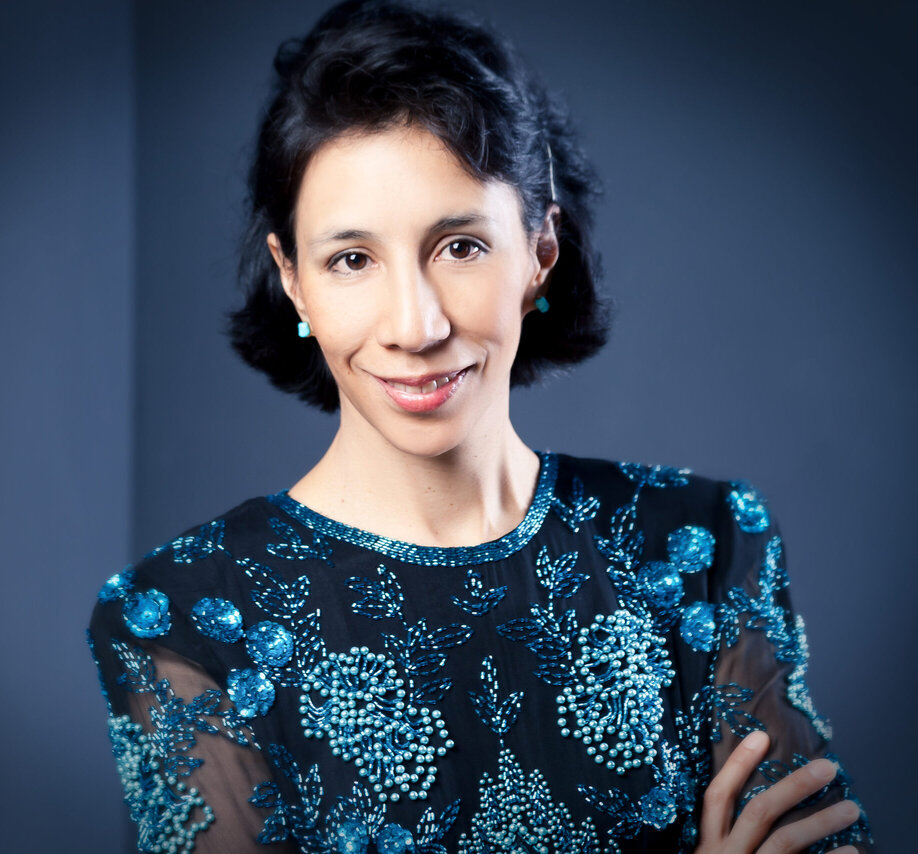 “Gómez-Tagle is a sound painter and is perfectly qualified to create an imaginative and colorful“ ondine ”. Technically it is perfect;… It is a fascinating CD, beautifully put together and played; presented with a first-class sound. "

“A great interpretation always shows the person behind the music. This can be heard and felt in the Mexican pianist's play. "

The Mexican pianist has made a name for herself among today's pianists in Europe. Her CDs “Zwei Continenten” (Urtext, Mexico) and Dance Passion (ARS productions) are indicative of her interpretations of European and Latin American piano literature: she knows herself to be the mediator of two cultures and mentalities.

With their last CDs “Poems and Pictures” and “Sí! Sonatas ”she achieved very good reviews in the international media (Klassik Heute, Resmusica, Musicweb International, Ritmo, etc.). She is the first Mexican pianist to record these works (Gaspard de la Nuit and pictures at an exhibition) on a label.

Her teachers in Mexico were the Mexican pianist Manuel Delaflor and Prof. Angel Esteva Loyola in music theory. She received suggestions for her interpretation from Prof. Carlos Rivera in Vienna and also from masterclasses with Orlando Otey, Jörg Demus, Paul Badura-Skoda, and Gyorgy Sándor.

She was the winner of various youth piano competitions in Mexico (including the University of Puebla, México). Later she won the 1st prize in the national competition Sala Chopin and thus she received a scholarship from the Austrian Federal Ministry. She studied piano concert subject and IGP with Prof. Michael Krist at the University of Music in Vienna.

She has also performed as a soloist with various orchestras in Mexico and Austria under the direction of Jesús Medina, Guadalupe Flores, Benjamín J. Echenique, and Ingo Ingensand. Her participation in the International Chopin Piano Competition in Warsaw contributed to her extensive concert activity. Since then she has performed regularly at various festivals in Europe, Mexico, USA, Canada, and Asia Minor.

An important part of their musical activity is pedagogy. She has given various master classes for piano students in Spain (Mallorca, Granada, and Córdoba), in Mexico at the CENART State Music University, and in Lebanon.

Since 1999 teaching at the Music School of the City of Linz.

Her transcription for piano from Danzón n.2 by A. Márquez - corrected by the composer himself - was received with great success by the audience and was published by Peermusic Classical. She is an artist at ARS Production.