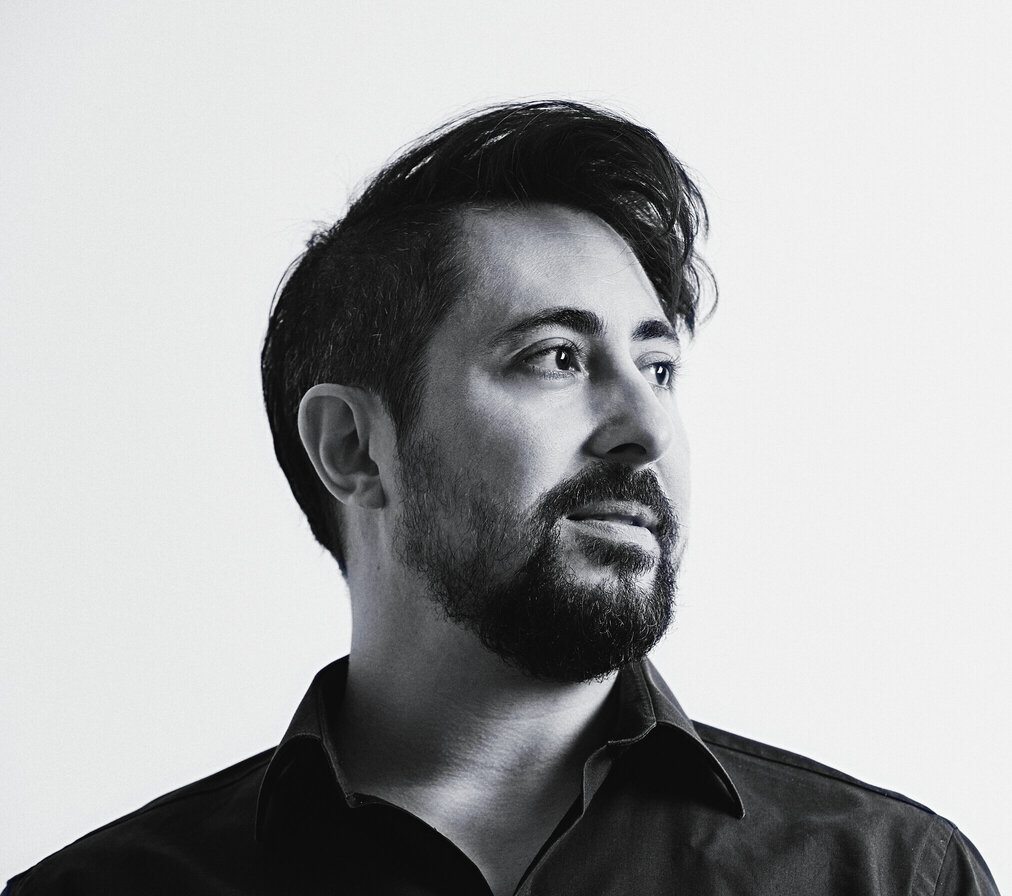 In recent years the German-Egyptian pianist Karim Shehata has appeared at various music festivals and concert series, including the "Reger Forum" in Bremen (2011), the "Schubert Piano Project" in Bayreuth (2011), the concert series for contemporary classical music "Realtime" (2013), the "Schwandorfer Klavierfrühling" (2016) or the international chamber music festival "Maiklänge" in Verden (2017).
In addition to his solo concert activities, Karim Shehata has also appeared several times as a chamber music partner, including with his brother Nabil. Together they recorded a CD that was released by GENUIN classics in January 2017 under the name "Works for Double Bass and Piano".

Following his piano training at the music school in Verden, he began piano studies at the Hanover University of Music and Drama with Martin Dörrie and Einar Steen-Nøkleberg. This was followed by private studies in the master class of the international pianist Andrej Hoteev, a grandson of Heinrich Neuhaus'. Finally, he supplemented his training with postgraduate studies at the University of the Arts in Bremen with Kurt Seibert and Hubert Rutkowski. Numerous master classes enriched his training, among others with Volker Banfield and David Wilde.