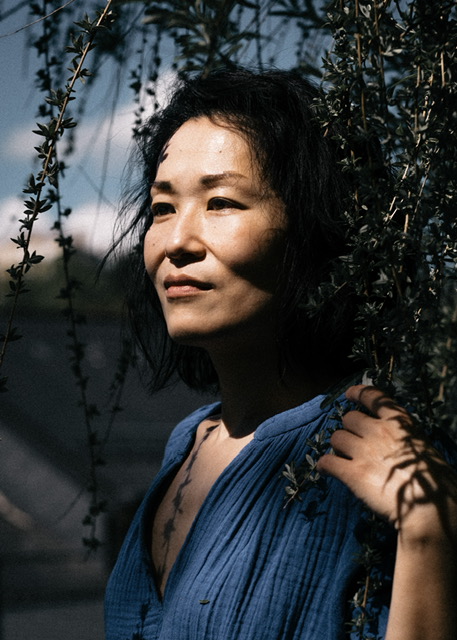 Kae Shiraki was born in Tokyo and received her first piano lessons from Hideko Kikukawa at the age of three. She studied with Professor Michael Schäfer and Professor Elisso Wirssaladze at the University of Music and Theater in Munich. After the completion of the distinguished Meisterklassenpodium (diploma), she continued her studies with Professor Gérard Frémy and Professor Guigla Katsarava at the Ecole Normal de Musique de Paris / Alfred Cortot, where she received her diploma with distinction (première nommée, avec les félicitations du jury). She won numerous prizes at international competitions in Italy, France, and Germany:

In 2007, she recorded a CD for Universal for the promotion of the film "4 minutes". Kae regularly gives concerts and performs at festivals in Luxembourg, England, France, Italy, Spain, Bulgaria, Slovenia, and Japan. She performed as a soloist at the Solistes Européens jubilee concert and had several solo and chamber music performances at the Philharmonie de Luxembourg. She also plays in the ensembles Ars Nova-Lux and La Boca in Luxembourg.