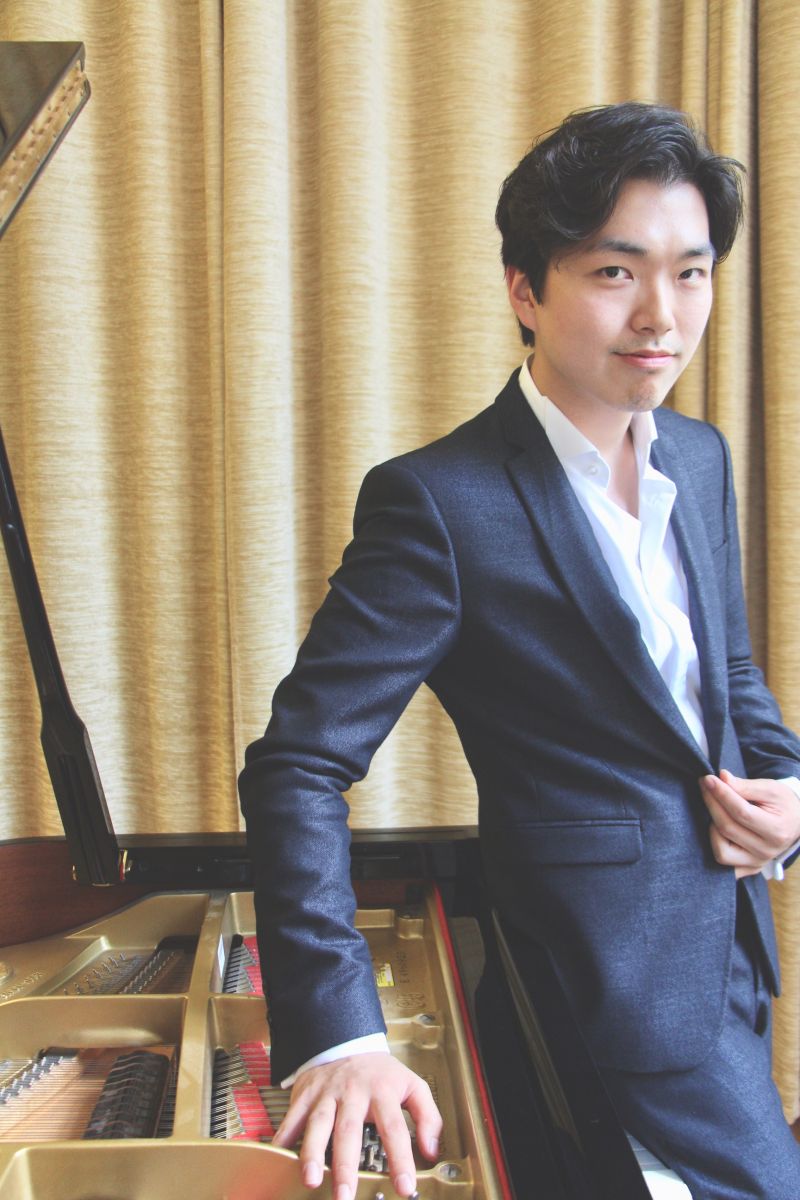 "Technique and depth, pathos, and poetry. He has everything that makes an experience. Chapeau!" - Münstersche Zeitung -

The distinguished recipient of The Harold and Helene Schonberg Pianist Award, JuYoung has performed numerous solo recitals at venues in South Korea, Germany, Belgium, France, Italy, Swiss and the United States. After his debut with Moscow Philharmonic Orchestra, he subsequently performed as a soloist with top-tier orchestras in the world including the Radio France Philharmonic Orchestra at the National theatre of Opera Comique in Paris, Seoul Philharmonic, Poland Silesian Philharmonic, Dae-gu Symphony, Opera Leipzig Orchestra and the Leipzig University Orchestra in the Paulinerkirche and the Gewandhaus Leipzig.

JuYoung Park was born in Seoul. He began piano studies at age 4 and he learned violin, trumpet, organ, and composition as well. He made his debut at age 13 with the Moscow Philharmonic Orchestra performing Chopin Concerto No. 1 and he has won the 1st prize at the Music Journal’s Composition Concour in the same year. Then, he realized that he deeply wanted to become an international pianist.