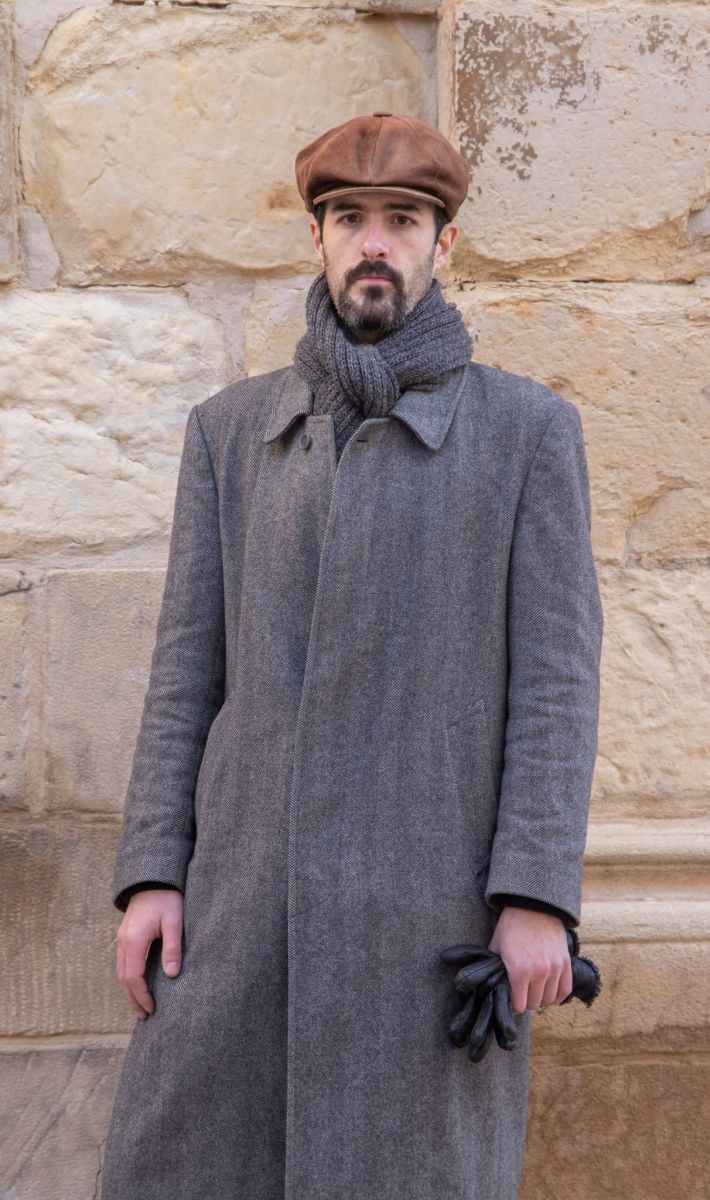 Juan Moreno started playing the piano at the age of four, sometimes in a music school, sometimes in a conservatory. At the age of twelve he met the teacher Rouzan Badaljan, whom he now calls his "musical mother". She managed to get the best out of him, allowing him to excel in competitions and later solo concerts. Another important teacher was Prof. Anatoli Povzoun, an assistant to Dimitri Bashkirov, who taught Juan for a while in preparation for the college entrance exams in Madrid.

Due to the family's volatile financial situation, Juan had only one chance, and that was to be accepted into the Real Conservatorio Superior de Musica Madrid . He used it and got one of the few places. He had lessons with Prof. Ana Guijarro, supplemented by master classes and private lessons with Rouzan Badaljan. In addition to the usual piano lessons, he was able to gain new experiences in chamber music, improvisation, contemporary music and pedagogy.

What is not musical, but has nevertheless shaped him a lot, is a sport. Because he was engaged in historical fencing during this time . This is not only a physical activity, but also involves studying ancient writings, craft techniques and cultural backgrounds.

The university in Budapest is very well equipped, including the second largest concert hall in Hungary. In addition to taking piano lessons from Istvan Gulyas and Imre Harguitai, Juan also had many opportunities to take part in master classes. These include Zoltán Kocsis, István Lantos, Roger Muraro and Boris Berman, just to name a few. There was also an extensive training program on Hungarian music, especially the composers Bela Bartok and Franz Liszt . Juan therefore took a whole extra year to absorb everything there was to know about Liszt.

Back to music: Juan has another passion and that is Franz Liszt . Already at the age of twelve he developed a fascination for the composer, pianist and teacher. In 2013, Juan moved to Budapest to study for a master’s degree, where Liszt had co-founded the university.