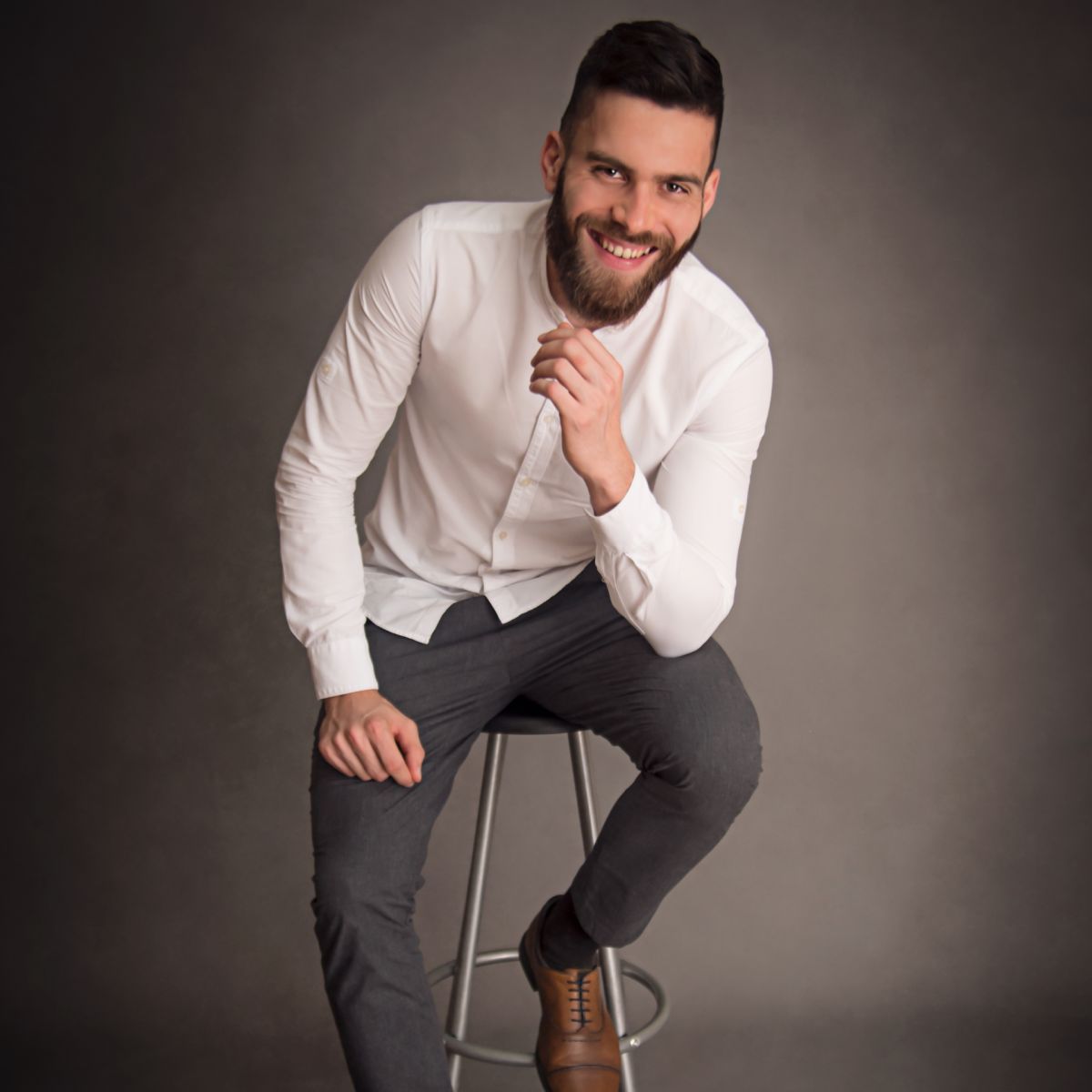 Josué Berrocal is a renowned percussionist and percussion teacher from Costa Rica. Berrocal was born in 1992 in San Jose, Costa Rica, and is a graduate of the prestigious Royal Conservatory of Antwerp (Belgium) where he studied with Dr. Ludwig Albert and attained his master´s degree.

At 9 years of age, he initiated marimba and violin studies at the local music school in the municipality of Escazu in Costa Rica. In 2004, he was admitted to musical studies at the age of 9 years old in traditional marimba and violin, in the Municipality of Escazu. In 2004 he entered the youth program of the National Institute of Music in Costa Rica, where he began his percussion studies under the tutelage of Alejandro Molina Salas and Bismarck Fernández Vásquez.

Berrocal attained second place at the Filadelfia Marimba Competition in Calabria, Italy, and became the first Central American to receive an award at an international marimba competition. During the summer of 2018, he was awarded first place in the International American Protégé Music Talent Competition, an award that led to his Carnegie Hall debut in New York.

The ARTos Foundation selected him as an outstanding student in 2019 while studying in Belgium and in 2020 was selected by the Animato Orchestra to perform as a soloist during its Tour of Europe 2020, which, unfortunately, was canceled due to the pandemic. The World Music Competition also awarded his distinguished participation in representing Costa Rica.

In August 2018, he was selected as percussionist for the Youth Orchestra of the Americas, with which he toured the European continent throughout Poland, Ukraine, Scotland, and Germany, including the prestigious Elbphilharmonie Theater in Hamburg, under the direction of the renowned Mexican conductor Carlos Miguel Prieto.

Berrocal is, currently a tenured percussion professor at the National Conservatory of Music in Costa Rica (Instituto Nacional de la Música) where he teaches classical percussion and concert marimba. He also teaches at the Manuel María Gutiérrez Orchestra and the SIFAIS program, the latter program which he founded. He has served on the faculty of the Costa Rican National System of Musical Education (SINEM), in 2012 at the Municipal Music School of Curridabat in 2015. Berrocal is also music professor at Franz Liszt Schule in Costa Rica.

Berrocal is frequently asked to teach Master Classes in the Central American Region, teaching master classes at Costa Rica´s National University, the National Institute of Music as well as in universities in Guatemala, Panama, and Nicaragua. He recently founded the Inpercussion Festival & Competition where he serves as Artistic Director. The festival provides students and teachers an opportunity to gather and promote classical and solo percussion throughout Latin American. Josué Berrocal has been a Solmusa artist since 2020.