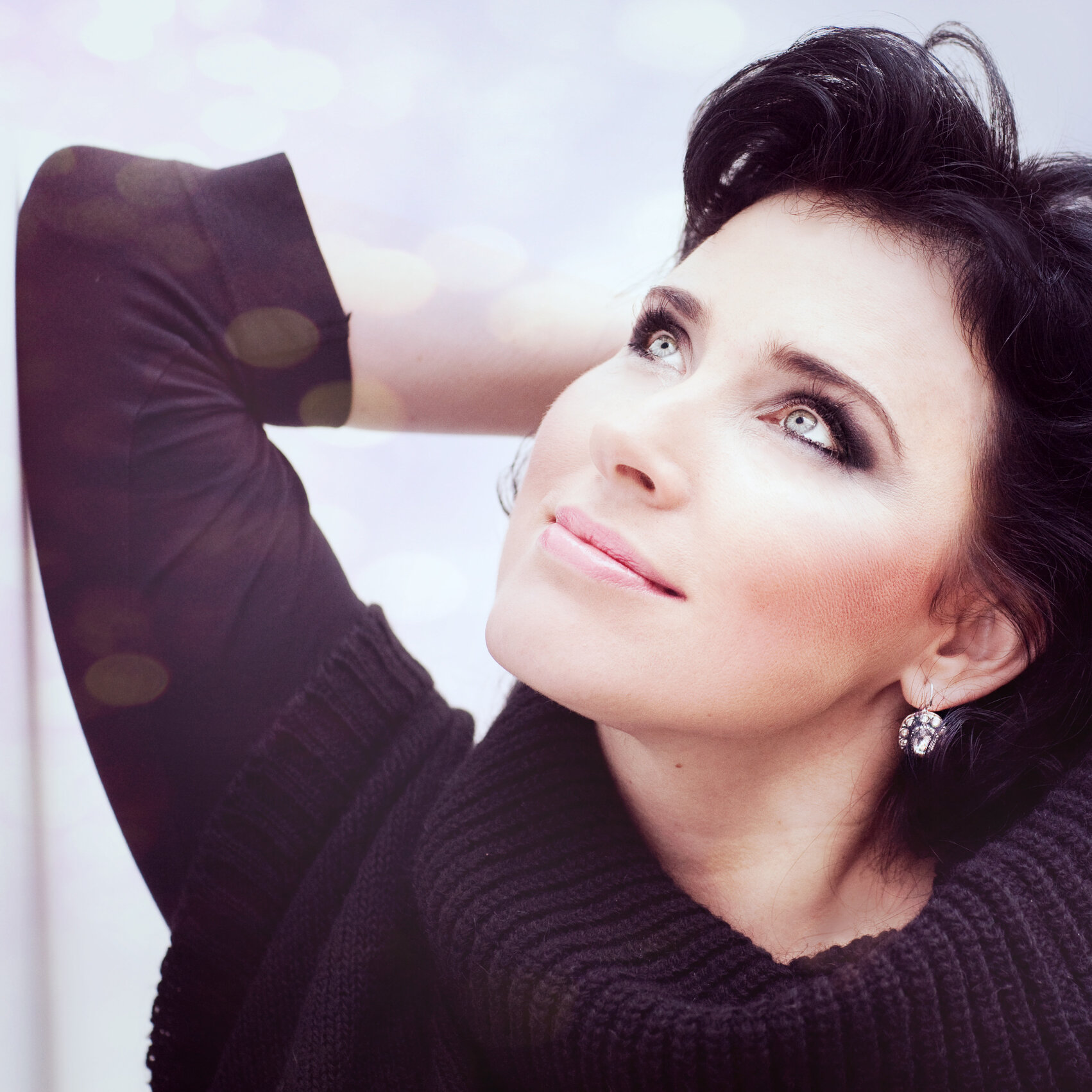 The artist was born in Wrocław, Poland, where she started her music education first as a violinist and then as a singer during her vocal studies at the Academy of Music in prof. B. E. Werner class. Joanna Klisowska completed baroque singing course under the direction of C. Ansermet (Milan) and two-year postgraduate studies with honors at the Musikhochschule Trossingen at the Early Music Department under the direction of Ch. Hilza and M. K. Kiehr. The sopranist also worked under the direction of a well-known Polish singer Jolanta Żmurko, participated in numerous baroque music performances conducted by, among others, G. Banditelli, P. Kooij, B. Schlick, J.Christensen, K. Widmer, S. Prina, L. or Brunmayr-Tutz.

She worked with directors such as Simon McBurney and Philipp Harnoncourt. Joanna Klisowska performs throughout Europe as well as conducts pedagogical activities and masterclasses. Among her recorded albums one should mention Oratorium Musicum „Der Mensch ein Gottesmörder” by L. Mozart conducted by Claudio Astronio recorded for Amadeus (Italy) from the Bolzano Baroque Ensemble (2007), FA Bonporti motets for the Austrian ORF (Alte Musik) with the Ricreation d’Arcadia ansemble and Takashi Watanabe (2008), Responsoria by J.D. Zelenka with Collegium 1704 and Vaclav Luks (Akccent 2012), a disc presenting Henry Purcelel’s sacred compositions for soprano and bass with the participation of Peter Kooija – Stradivarius (2012), a monographic disc with the compositions of M. Castelnuovo – Tedesco –The Divan of Moses Ibn-Ezra for soprano and guitar with the participation of a guitarist Giulio Tampalini – Brilliant Classics (2017), Music for cello and piano. Two Songs with Andrea Noferini and Roberto Plano – pieces by Alfredo Piatti – Brilliant Classics (2018).

Currently, the artist prepares for the recording of Ariette da camera by Cesare Dominiceti for Tactus (Italy) with the participation of a pianist Corrado Ruzza, for a disc containing the monographic repertoire of Fernando Sora for soprano and guitar with the participation of a guitarist Giuseppe Chiaramonte for Da Vinci Edition (Japan), and for recordings for Brilliant Classics, a monographic disc presenting music by J. I. Paderewski.