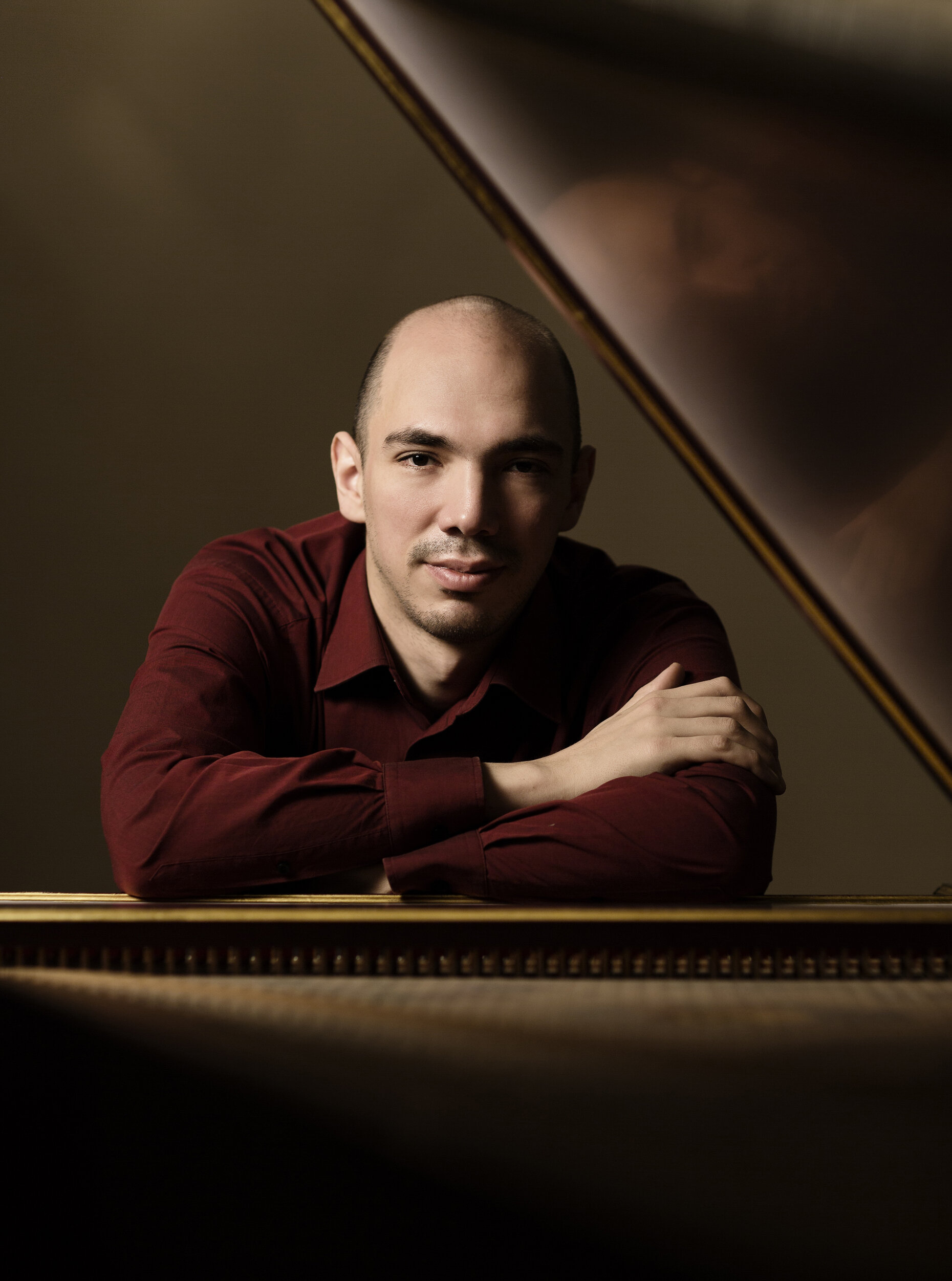 French harpsichordist Jean-Christophe Dijoux is recognized as one of the outstanding harpsichordists of his generation. First prize winner in the 2014 Bach International Harpsichord Competition, he has been praised for his

"Exquisite sense of musical line, and subtle sense of rhetorical gesture" (A. Benson-Wilson)

as well as for his

"Tremendous control of time, both in his phrasing and in the subtle art of not playing the notes together" (B. Lehman).

His first solo CD, Varietas, was released in 2016. Immediately praised by critics, it was named CD of the Month by Record Geijutsu magazine (Japan) in August 2016. It has been aired on SWR, WDR, and France Musique among others.

As soloist or as collaborator in ensembles (Les Talens Lyriques, Bach Collegium Japan, Balthasar-Neumann Ensemble, Le Parlement de Musique i.a.), he has performed at a number of prominent festivals and concert series, including the Bachfest in Leipzig, the Klavier-Festival Ruhr in Cologne, the Telemann-Festtage in Magdeburg, the festival d'Auvers-sur-Oise, the Théatre des Champs-Elysées and Theatre du Châtelet in Paris, the AMUZ Festival in Antwerp, the Festival international de Lamèque (Canada). Also interested in contemporary music, he regularly performs with the Ensemble 2e2m.

Jean-Christophe Dijoux distinguishes himself through his profound versatility: he plays repertoire from the 16th to the 21st century. While studying piano, harmony, and counterpoint at the Conservatoire National Supérieur in Paris, he developed his knowledge of historical keyboards: harpsichord, clavichord, and fortepiano, all instruments on which he regularly performs. After graduating in piano and historical performance practice in France, he went on to complete, with distinction, further degrees both at the Hochschule für Musik Freiburg (harpsichord class of Robert Hill and Michael Behringer) and at the Schola Cantorum Basiliensis (continuo class of Jörg-Andreas Bötticher and Jesper Christensen). He was appointed professor of historically informed performance at the Hochschule für Musik in Detmold in 2019, and in 2020 he was invited to succeed Robert Hill as chair of the department for historically informed performance at the Hochschule für Musik in Freiburg.

Jean-Christophe is regularly invited to teach harpsichord, continuo, and chamber music in summer academies. When not practicing, teaching, or on the move for concerts, he enjoys reading new repertoire and sources as well as literature, philosophy, and political science. He is also fond of the outdoors, cooking, and exploring the meanderings of yoga practice.