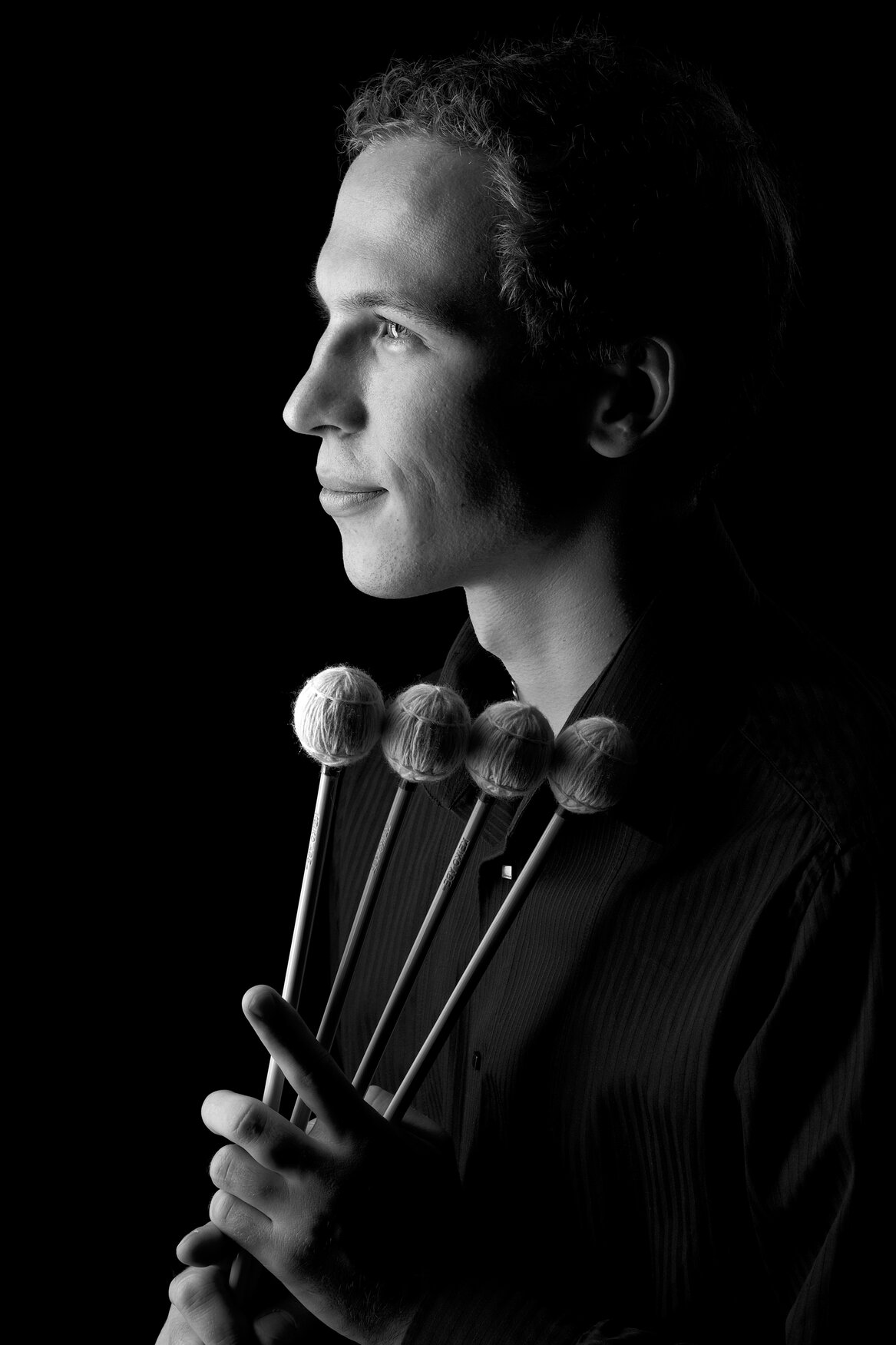 Heigo Rosin (1989) is the ﬁrst solo percussionist to emerge out of Estonia. Despite his young age he has appeared frequently as a soloist with numerous orchestras and solo recitals all over Europe and the USA.!

In 2015 Heigo was accepted into the Sponsorship Program of the Orpheum Foundation for the Advancement of Young Soloists. In the same year, Heigo was also selected as a principal percussionist to the World Percussion Group tour in the USA. In January 2017 he made his solo debut in New York in Carnegie Hall. Since 2016, Heigo is endorsed by Malletech Instruments and Sabian Cymbals. Since 2017 Heigo is the head of the Percussion department in Heino Eller Tartu  Music high school.

Heigo Rosin started his musical studies at the age of 4 on piano. For now, he owns two Bachelor's and two Master's degrees in percussion (from Estonia and Belgium) and a postgraduate soloist diploma from Denmark.

During his years of studies, Heigo has participated in numerous master classes of teachers and educators from all over the world. In addition to that, he has had personal percussion sessions with the world-famous solo percussionist Dame Evelyn Glennie.

Over ten years of karate practice has inspired Heigo to combine the movements of karate with his percussion playing. This unique aspect of his playing has given Heigo a nickname: “The Karate Kid of Percussion” and makes his performances extraordinary not only to hear but to see.