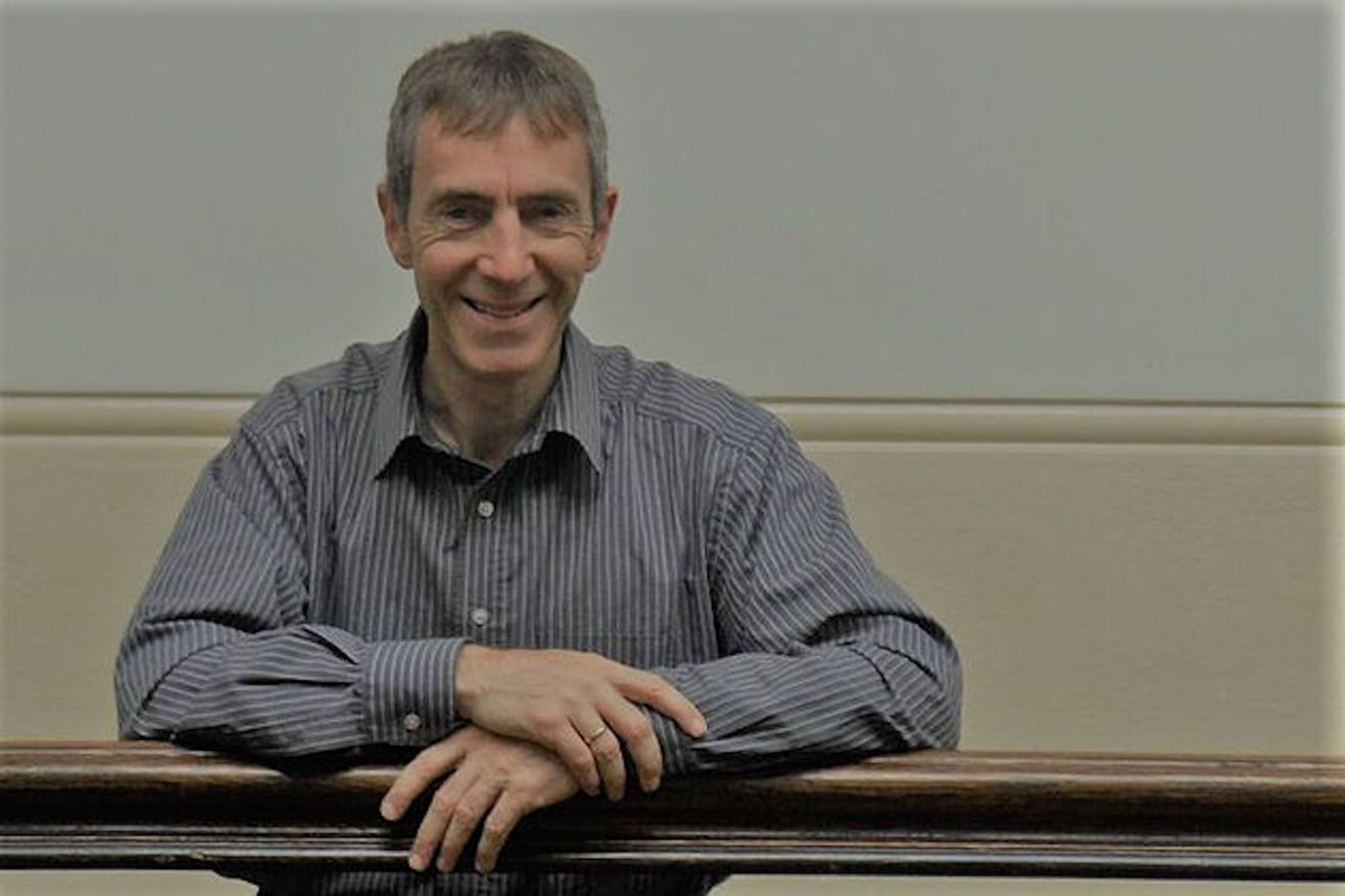 Composer and Cellist Graham Waterhouse was born in London in 1962 into a musical family and has lived in Munich since 1992. He received his musical education at Cambridge University and at Folkwang Hochschule in Essen and Hochschule für Musik Köln. His main teachers for composition were Hugh Wood and Robin Holloway, and for cello Maria Kliegel, Young-Chang Cho and Eldaer Issakadze.

He has also benefitted from the guidance of Sergiu Celibidache and Siegfried Palm, to whom he dedicated his "Three Pieces for Solo Cello" op. 28.

He has worked with „Ensemble Modern” (Frankfurt) and the ensembles „MusikFabrik NRW" and „oh ton" and participated in the premieres of contemporary works by such composers as Iannis Xenakis, Beat Furrer and Klaus Huber. He has also played with the Schleswig-Holstein Festival Orchestra under Sergiu Celibidache, the Philharmonia Orchestra, London, and the Ensemble Modern Orchestra under Pierre Boulez.

As composer and as cellist he feels drawn to chamber music, and has co-founded the ensembles Trio Présence, Vuillaume-Cello-Ensemble, Waterhouse Piano Trio. He organises a concert series in the „Kleiner Konzertsaal" in Gasteig, Munich, sponsored by the Munich Arts Council, in which contemporary works appear alongside works from the classical repertory.

Among his commissions are works for the Münchener Biennale, the International Double Reed Society, the Orchestre de Chambre de Lausanne, Schleswig-Holstein Musik Festival and the Park Lane Group, London.

He has performed his own works at festivals in Germany, the Netherlands, Poland, Mexico, USA and England (UK) and has performed his Cello Concerto op. 27 in Mexico City, Nizhny Novgorod, Weimar, Baden-Baden, Idstein and Cambridge.

For the European String Teachers' Association (ESTA) he has lectured on his own pedagogical works.

His music has appeared on CD, notably on "Portrait" (Cybele, 2001) with works for piano, clarinet and cello; and "Portrait 2" (Meridian, 2004) with music for string orchestra (English Chamber Orchestra) and for wind ensemble (Endymion).

In 1998 Graham Waterhouse was featured composer at the IDRS congress in Arizona, in 2001 "composer in residence" of the „Solisten der Kammerphilharmonie Berlin", in 2006 "artiste en residence" in Albertville (France) and in 2008 "Musician By-Fellow" at Churchill College, Cambridge (UK).