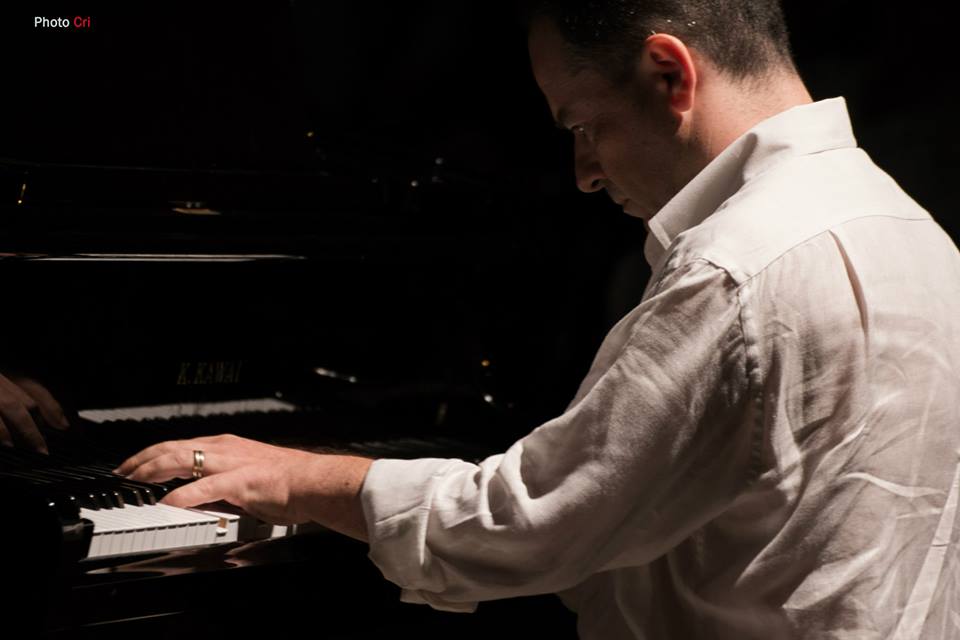 He collaborated with Feniarco (Italian Federation of Choirs) with the publication of various choral compositions, including a three-choir piece, "Spiritus Domini," performed by the Coro Giovanile Italiano at the annual assembly of Europa Cantat (Venice, 2004). He has to his credit a rich concert activity and a numerous production of works instrumental, symphonic and vocal works. He has also published for Edizioni Carrara of Bergamo, Edizioni A.V.E. of Rome and Edizioni Novecento of Catania, Edizioni Feniarco. His compositions are often performed in competitions, including as compulsory pieces, in important international competitions and are the subject of study in national and Europe. He is often invited to jury commissions in national and international competitions. He conducts master classes on various musical subjects (composition, conducting, analysis). He has taught Pianoforte, Composition, Choral Conducting, and Choral Composition. He is a teacher of Harmony Theory and Analysis in music conservatories.