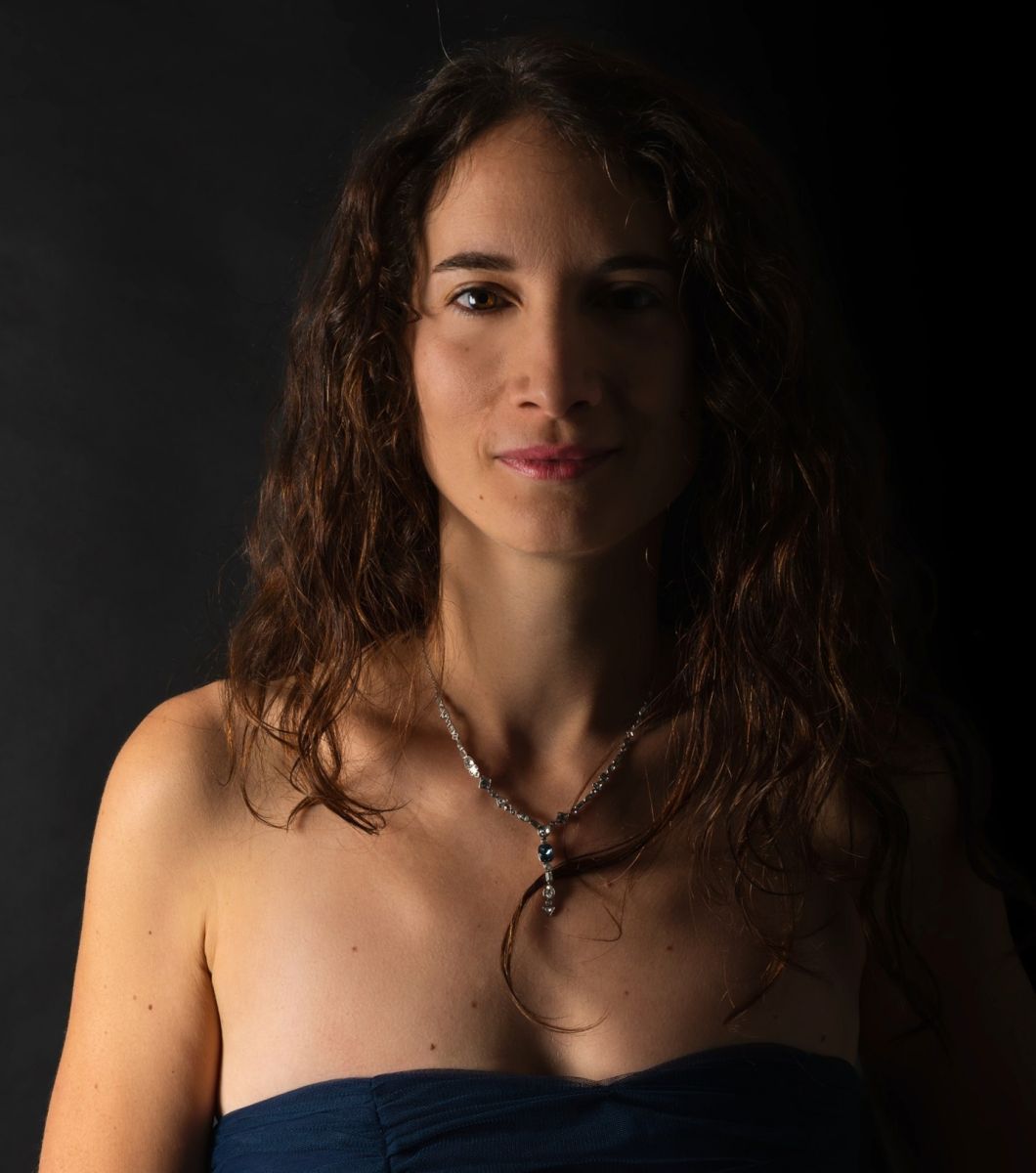 Fiore Favaro was born in Treviso in 1986. She studied at the Conservatory "A. Steffani " in Castelfranco Veneto in the class of M° Luisa Guariglia, in 2007 she graduated with full marks at the Conservatory "G. Cantelli " of Novara with M° Alessandro Commellato, in 2009 she finished the special master in performing with M° Riccardo Zadra at Conservatory “A. Pedrollo” of Vicenza, and between 2009 and 2013 she obtained two Masters at the Hochschule für Musik Basel with M° Filippo Gamba. During her studies in Italy, she won several 1st prizes as soloist and in duo formation at different competitions as at the VI. edition of "Premio Fondazione CRT", "Città di Piove di Sacco” ,"Città di Cantalupa” , " Dino Caravita" and "New Horizons" in Arezzo.

She held several concerts all over Europe and in Mexico. In 2013 she played in Teatro La Fenice in Venice in duo with the italian pianist Aleck Carratta. She also participated in several masterclasses with famous pianists as M° Stephen Kovacevich, Zoltán Kocsis, Elisabeth Leonskaja, Ferenc Rados, Aldo Ciccolini, Bruno Canino and Stefania Redaelli. From 2011 till 2013 she was a member of the Hirzen Pavillon Ensemble. In duo with cellist Joonas Pitkänen received prizes in Orpheus - Swiss Chamber Music Competition, Basler Orchestergesellschaft Musikwettbewerb and 1st August Pickard Duo – Competition, after which they've recorded a double CD with all Beethoven cello sonatas. She keeps performing often in different formations following her interest and passion for the chamber music repertoire. She teaches piano at the Musikschule Basel since 2017.